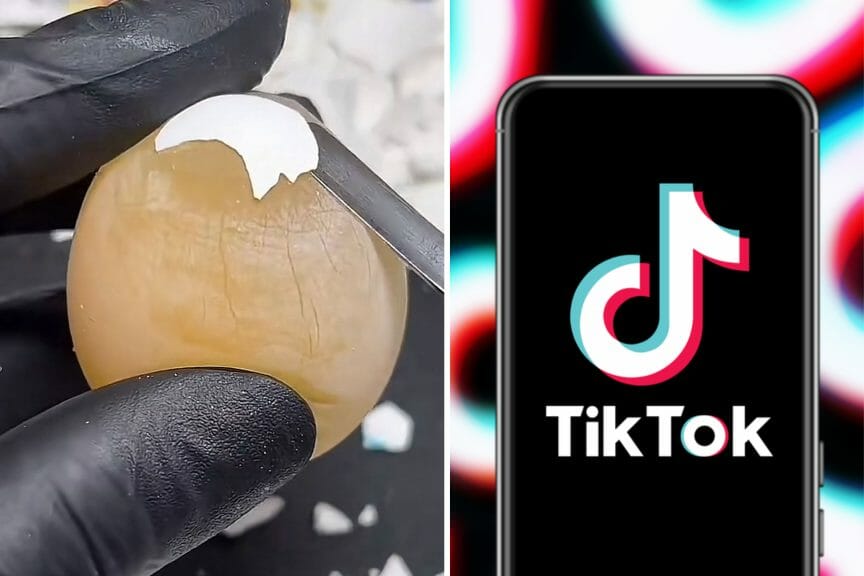 Many modern trends feature an element of wackiness, with egg-peeling videos on TikTok being no different, showcasing clips of nothing more than an egg being deshelled.

What might be a mundane task to many chefs and home cooks is now being turned into an entertaining string of videos online. Egg peeling is just one unpredictably-popular trend online, taking over TikTok livestreams with technical and meticulous precision, something many viewers are finding both relaxing and entertaining.

Categorized as part of the ASMR community, the craze is seemingly soothing to watchers, with live streams constantly being shown on the platform, perfect for anyone wishing to nap or sleep at any point in the day. Watching an egg be deshelled until it’s left in its pure, complete form is definitely one of the weirder things to watch before falling asleep.

Several accounts on TikTok take to the app to go live carefully removing small pieces of the shell until the egg is pretty much naked. There’s often a whole host of tools helping to move the process along, but don’t be fooled, these shell extractions can take up to an hour per egg, so it’s certainly a slow burn.

As with many new fads, there has been an app created in its honor. Aptly named ‘Egg Peeling’, the game is available to download on mobile devices, allowing its players to peel their very own egg, albeit virtually. As expected, it’s far from perfect, but if you find peeling an egg incredibly therapeutic as it appears many TikTok users do, you can now attempt it from the comfort of your own phone screen.

If you’ve not got the patience to grab an egg and start picking away physically, trying your hand online might be your best bet. Who knows, maybe live-streaming an egg-peeling game could be the next big hit on TikTok!

Stay tuned for the next installment of crazy trends taking TikTok by storm! 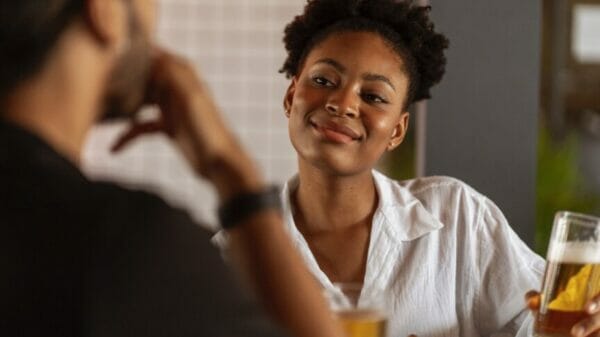