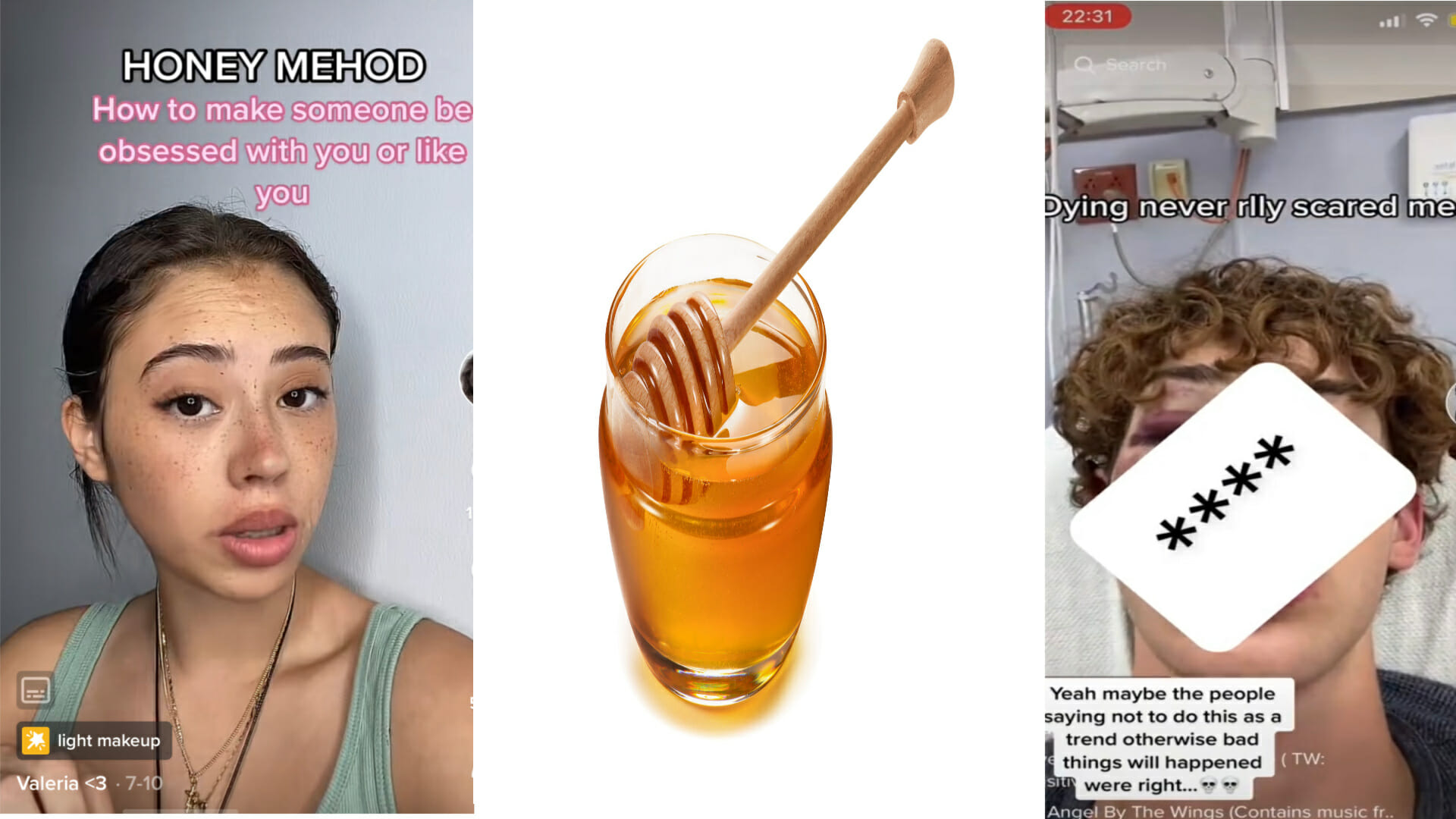 Tiktok trends are fascinating  – all it takes is one viral video for the masses to get hooked. Before you know it, people are jumping on furniture, pretending the floor is lava, or lip-syncing to a song you heard on the radio about a million times. Now, there is a new trend around the block that’s taking over: it’s called the “honey spell,” and it claims to be able to make your crush fall in love with you. Is this just a harmless trend or the gateway to witchcraft? And are trends like this affecting the way people interact in real life?

What is the honey spell?

The honey spell is the practice of putting honey on your tongue and drawing a cross while affirming your desired person’s name: it can be a crush, an ex, a friend, or anyone you desire. It supposedly originated from Hispanic people, and it claims to strengthen romantic ties between yourself and the person you’re calling out to. Other “spells” similar to the honey spell have also been gaining popularity, such as the whisper method, which states that you should envision your desired person sitting down on a chair and imagine yourself whispering your name in their ear over and over for them to contact you in real life. Another one is the spell of the shoe, which claims that if you write your desired person’s name on a piece of paper and place it in the shoe you plan to wear, they’ll get into contact with you.

Is the “honey spell” dangerous?

The spell originated from Hispanic people in Latin America, and it’s a type of Brujeria, meaning “witchcraft” in Spanish. The preachers of this method have claimed that if anyone who isn’t of Hispanic descent attempts it, they may experience karma. The other methods also state that if you attempt the spells with negative intentions, it might backfire on you, and bad things may happen in your life. So if you believe in spooky stuff like this, you should definitely heed their warning!

Some TikTok users have already claimed some bad things happened to them after trying the spell. One user said “Did this and I’m pretty sure I have insomnia now. I haven’t slept in three days no matter how hard I tried.” Some even believe you can sustain real life debilitating injuries from trying out the spell. There is no way to validate these claims so whether or not these are genuine spells that can harm you will remain a mystery.

Social media is changing the way that we communicate

Why are so many people obsessed with trends like this instead of just reaching out to the person they desire? You know, the old-fashioned way? There is some evidence supporting that excessive internet usage is completely changing the way we interact. A large proportion of teenagers’ social and emotional development is occurring online, reducing the amount they spend communicating face to face. This could be the reason behind the popularity of these bizarre love spells.

Either way, it’s best to exercise caution when trying any TikTok trend, as some of them are notorious for being harmful, like the infamous Blackout Challenge that went viral last year. Perhaps, you’ll be luckier taking a leap of faith and just making the first move on the person that’s on your mind, instead of putting honey on your tongue and expecting a miracle. 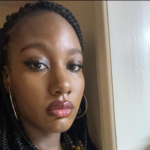