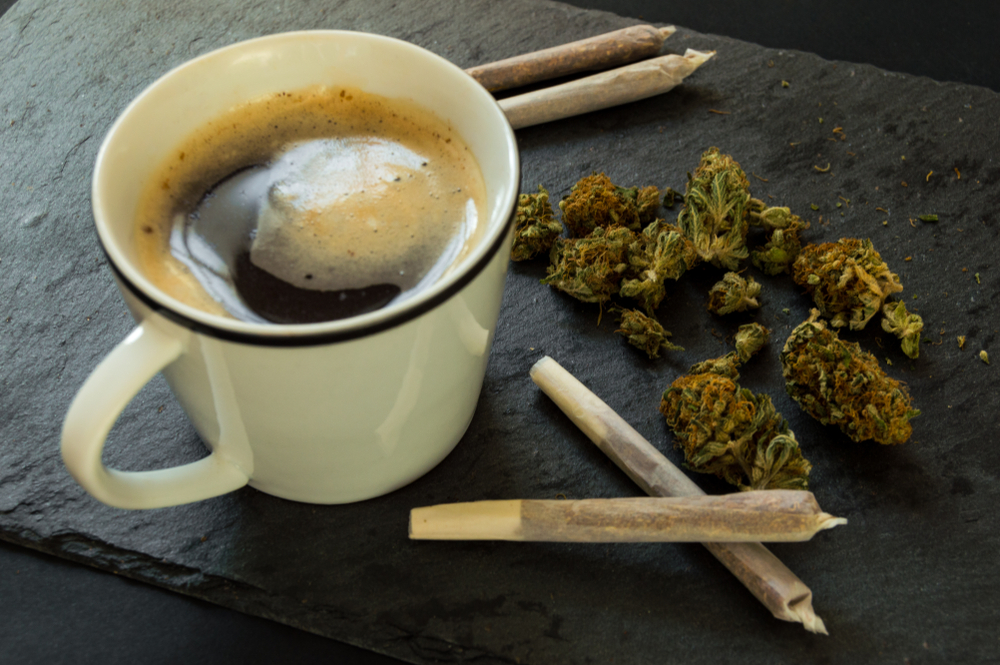 Now you can get blow a fat one and get so charred and toasted with Jefferson Beauregard Sessions the 3rd, kind of….

Jefferson Beauregard Sessions the 3rd or just Jeff Sessions as you may know him, the 84th Attorney General is responsible for reigniting the drug war in the U.S. After rescinding an Obama administration policy that allowed legal marijuana to flourish back in January, Sessions became a target for angry stoners (at least until they got stoned again and giggled at his ridiculous elf face).

One group of stoners decided to channel that anger into profiting from the Attorney General’s tough stance on recreational users and came up with ‘General Jeff’s Old Rebel Rolling Papers’. Available in black and white from www.jeffsesh.com with the disclaimer

“Warning: JeffSesh merchandise is intended for collectible purposes only. Not intended for use with any illegal substance. You are responsible for following the laws in your area. Not for sale to minors.”

The pro-pot group is selling the papers for $5 a pack of 50. Such is the demand for General Jeff’s paper that the site’s initial stock has sold out with more stock on the way. The site is also promising more limited edition #JeffSesh gear in the future. Here’s hoping they sell a bong shaped like the AG’s head.

The guys behind the site said that while it initially started out as a goof the support for the venture has gathered momentum and now they’re pushing a social media campaign to let the Attorney General know exactly what they think about his stance on weed.

“We’re not criminals, junkies, or idiots. Regular Jeffs all over the country—good, responsible, patriotic Americans—have a sesh now and then… and it’s OK!” #JeffSesh wrote on its website.

It’s unclear what they plan to do with the profits from the merch at the moment. Perhaps they plan to donate them to a non-profit organization that works to reform marijuana laws, or maybe they’ll just use them to buy more weed and all the frickin’ Doritos!

Got a take on the reformed laws? Why not roll up a fatty (And by fatty, I mean a large sandwich/wrap of some kind of course) and have your say in the comments? Here’s some more reefer-related news for you….