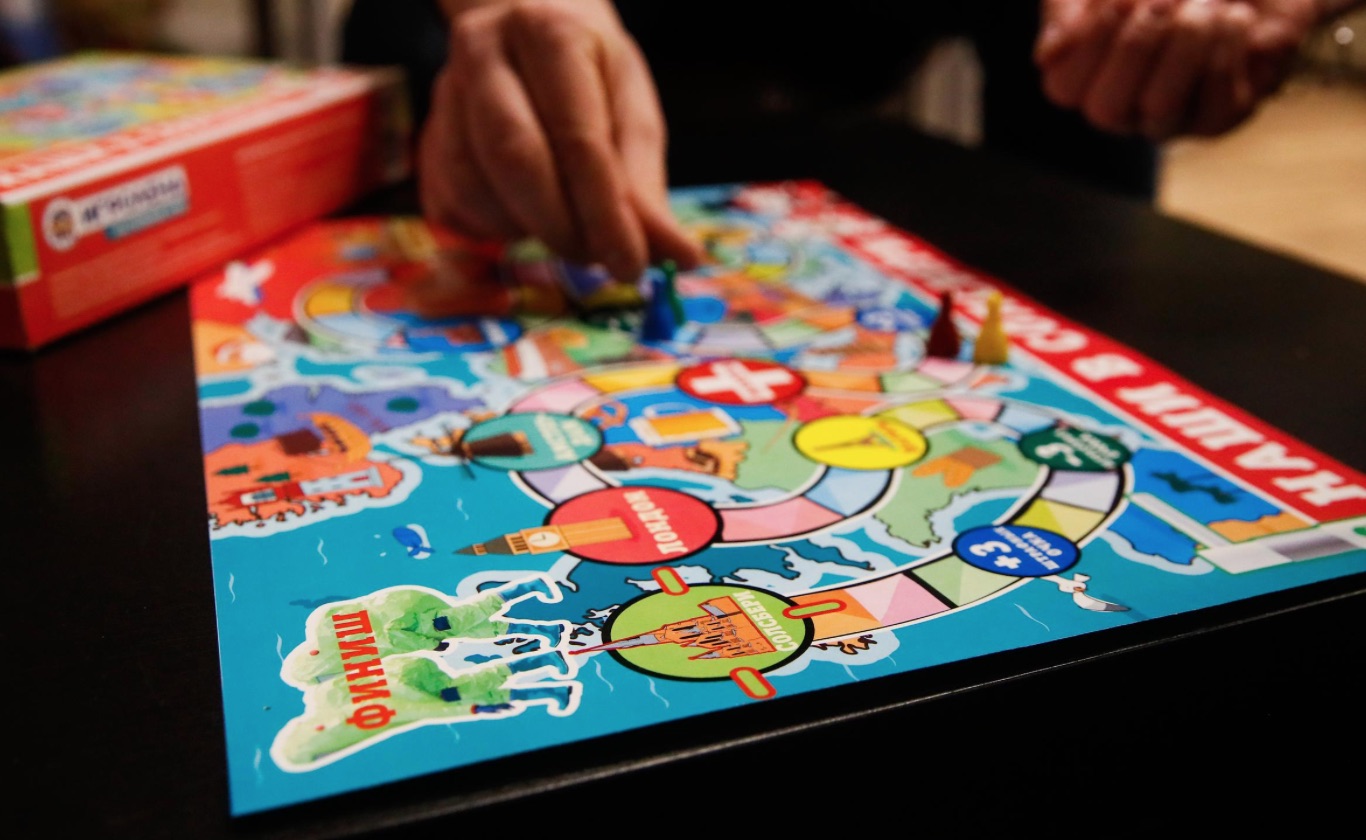 Russians are a crazy bunch aren’t they?

Following the Russian nerve-agent poison attack, wherein two men were charged with attempted murder on former spy Sergei Skripal and his daughter, game designer Nikita Filipov felt it necessary to poke fun at the fact that Russia has firmly denied the event ever occurred.

Filipov had this to say about his new controversial board game:

“The message of our design is that it’s a kind of humorous response to this torrent of dirt and information from Western media directed at our nation.”

In your standard word game format, travel across the board from Russia to Salisbury– but be wary of the cathedral! The cathedral appears within a crosshair, and next to it, chemical weapons experts wearing hazmat suits. A very direct stab at a very real Russian happening. Nikita has some balls.

Unfortunately there will only be 5000 copies of the game made, and it will not be available outside of Russia. What a shame, it could’ve been the perfect bar board game..

In other board game news, Kevin Hart is producing a live action movie about the Monopoly board game.