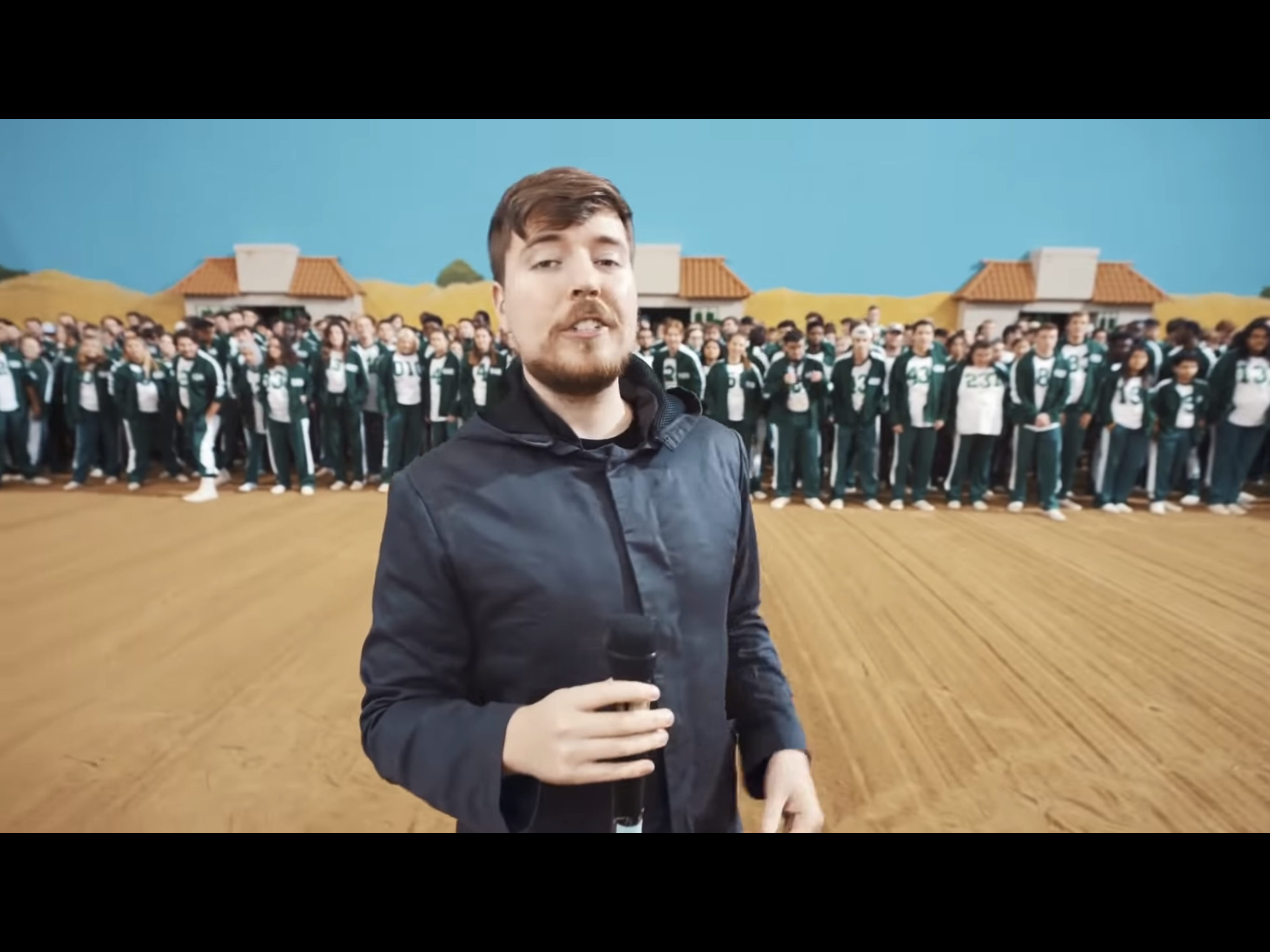 “I would like to see the cast of Jersey Shore competing against the Kardashians.” “We all know Kris Jenner would win.”

Netflix has recently launched ‘Squid Game: The Challenge’, a reality game show based on the original series, promising that participants will not get shot as in the TV series. A record-breaking lump sum of $4.56 million has been set up as the prize and a sign-up link has already appeared on the company’s Twitter account.

The announcement has sparked heated discussion among fans across the world, eclipsing excitement over the news of a second season of the hit series. Now the question hovering over everyone’s mind, probably Netflix as well, is—will the reality show ever match the success the original creation has achieved?

Squid Game is by no means the first in the dystopian survival game genre, but so far it could be one of the best, if not the best, of its kind. A great part of its success is rooted in the dramatizing effects of pairing up innocent childhood games with fatal consequences. Unfortunately, a straightforward duplicate of the games in real life may not be equally well-received while raising moral concerns.

What viewers are thinking…

Netflix responds by emphasizing that the worst that could happen to a participant in the spin-off would be “going home empty-handed”. Still, viewers are uncomfortable with the company capitalizing on a satire on capitalism, which they compare to capitalists profiting from selling Che Guevara T-shirts.

Some are more pessimistic about the entertaining potential of the show. Viewers would hardly buy in just for some easy Asian games with money incentives. Like Rebecca Nicholson commented in the Guardian, “If there’s no playing to the death, it’s just a bunch of adults playing hopscotch and marbles”.

The usual celebrity casting approach might not work for this show either. However, netizens started poking fun by claiming they would like to see “the cast of Jersey Shore competing against the Kardashians” while others claim “We all know Kris Jenner would win”.

What Netflix is thinking…

But with a tantalizing amount of prize money, a large number of participants, and a strong IP, does Netflix stand any chance or it is only nailing its coffin by overspending on another melodramatic reality show with choreographed conflicts?

Brandon Riegg, Netflix VP of unscripted and documentary series, is confident that “fans of the drama series are in for a fascinating and unpredictable journey.” He also claims Hwang Dong-hyuk (the original creator of the TV series)’s support in “turn(ing) the fictional world into reality in this massive competition and social experiment”, according to Indiewire.

Meanwhile, an interesting point missing from the Netflix promotion and public discussion is that the reality show has little to do with the production team of the original series. It will be a co-production between Studio Lambert and the Garden, both ITV studios, besides the fact that the full 10 episodes will be filmed in the UK. So if you are fans of The Circle or 24 hours in A & E, you might have something to watch for.

In this article:life, Netflix, Reality Show