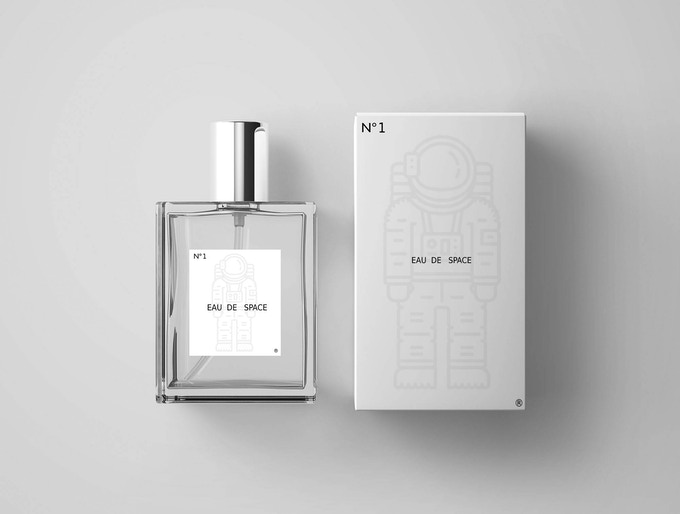 This space scented perfume may soon be made available to the public now that it’s been created to help out astronauts headed to space!

When gazing up at the night stars its easy to find yourself thinking of the vast number of other planets, solar systems, etc. Might even start to consider the existence of extraterrestrial out light-years away from us. I suspect few people would stand there itching to get a whiff of that inky void.

Luckily, NASA has thought of that for us. They’ve gone so far as to make a perfume that they claim smells like space. In defining this scent, they’ve stated the scent is similar to a combination of the smell of a gun after being fired, seared steak, raspberry, and rum.

Definitely not what I’d assumed space smelled like. I expected something more like gasses/chemical scents given the sun being a big ball of gas, or possibly some sort of strong metallic smell.

If you’re as curious about this new smell as I am, this Kickstarter page, titled, “Eau de Space,”  has created an effort to bottle this smell for public consumption.  On his site, Matt Richmond, the product manager, states:

“Decades ago, NASA contracted specialists to developed the “smell of space” to help train astronauts before launch into orbit. NASA’s goal of simulating Space during training is to eliminate any surprises Astronauts might experience in Outer Space. Practice makes perfect, and it is Rocket Science. The Smell of Space has been locked behind “Need to Know”, Astronaut only field training, and Red Tape for years. Through shear determination, grit, a lot of luck, and a couple of Freedom of Information Act (FOIA) requests, we got it out. We’ve all had Space Ice Cream…this takes it a step further. ”

Clearly, his message’s determination ignited a curiosity in many people as the Kickstarter campaign ended up surpassing its goal of $1,969 in just days. Currently, the campaign stands at early $90,000, and has upgraded early backers to receive a 4 oz bottle of the perfume on release instead of the 2 oz they originally paid for!