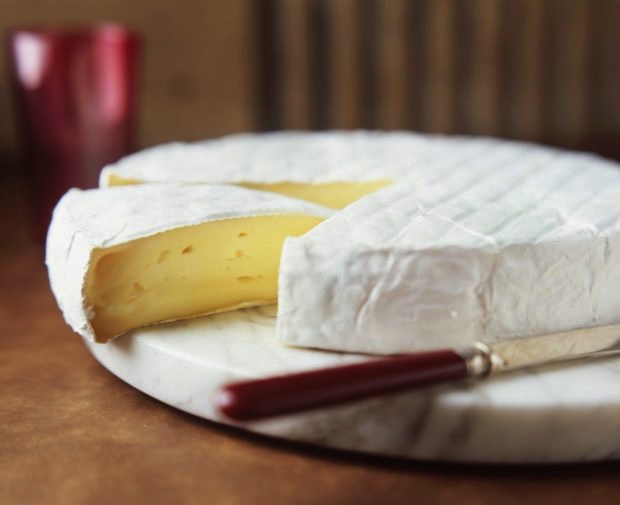 Middle-Class Woman Keeps The Sesh Going By Sneaking MDMA In Brie And Swallowing It At Tea Parties.

Being a middle-class woman has never sounded fun, until this very moment.

There is a new trend called ‘brieing’ that involves groups of people – usually women – taking MDMA wrapped in cheese.

Metro has revealed that they have spoken to a 50-year-old businesswoman who hosts tea parties for her friends in London.

Explaining to the Metro why she does it, the woman states that:

‘I have a strong circle of female friends and we had tried all the latest fads, food fashions and destination dinner parties but something was missing. We did not seem to have as much of a laugh than as when we were younger, there always seemed to be barriers up between us. So, one of our group suggested we all take MDMA together so we could open up to each other and improve our friendships.

This woman has already lived a pretty sick life, I think good on her for keeping it going. She is only trying to jump on the latest trends like that rest of us with her squad and in doing so she has become a trendsetter.

This is how she described her experience on MDMA, which is a stimulant and hallucinogen:

‘I phoned my son who told us not to sniff it[MDMA] but to swallow it, so we wrapped some of the powder in a cigarette paper and put it in Brie and all took some each. Nothing much happened for forty minutes then then the colours in the rug seemed to be a more vivid and before I know it was in an in-depth conversation about my fantasy sex life with an old friend.’

So, your average sesh then?

She added: ‘A year later and I have been invited to ‘brieing parties’ and people seem to think it was all grand design but I assure you it was not. It is such a middle-class way to take drugs, that is probably why it has taken off.’

For context, MDMA is the main ingredient in ecstasy tablets, but recently consumption of MDMA powder has rocketed as more discerning drug users did not want Es as they are invariably cut with a variety of substances.

In all fairness, good on these women for proving that they can go against conventions and still have a laugh, in the most eccentric way. Growing old doesn’t seem like too big a deal anymore.

For more on drugs and anarchy, check out this article on nuns growing Marijuana!