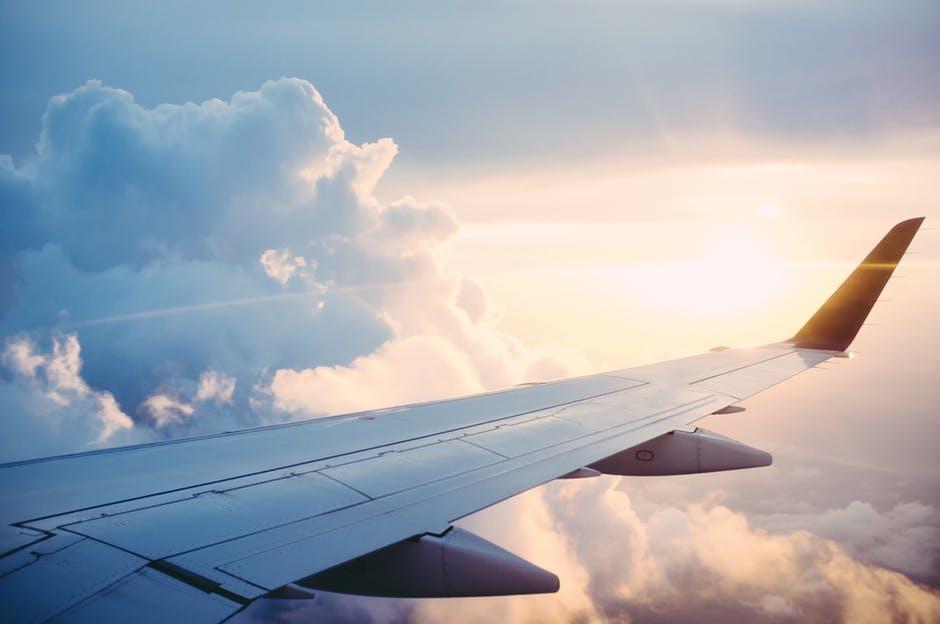 First-class status generally gets people perks and the royal treatment so they can feel special for a little while. One man hatched a plan to use some of these perks a meal ticket and it worked for almost a year.

He bought a first class ticket from China Eastern Airlines. There are 3 important things about this ticket:

So, naturally, he completely abused this power for almost a year.

The man took his first-class ticket to the VIP lounge and ate the free first-class meal. Then, instead of taking the his flight, he just rescheduled his ticket for the next day. Repeat. Because there were no restrictions on the re-booking, he was able to exploit the loophole for a while without raising setting off any alarms. The airline didn’t realize what he was doing until they noticed that he had re-booked his ticket 300 times in a year and decided to check in on him.

After they confronted the man about it, he stopped coming by for free food. Then he just refunded his ticket, which brought him to a net cost of 0. Because he technically hadn’t broken any rules, the airline couldn’t stop him from completely getting away with it.

China Eastern Airlines did not release the name of the man, so we may never be able to congratulate him.

If you want to see another interesting airline, then take a look inside North Korea’s only airline.