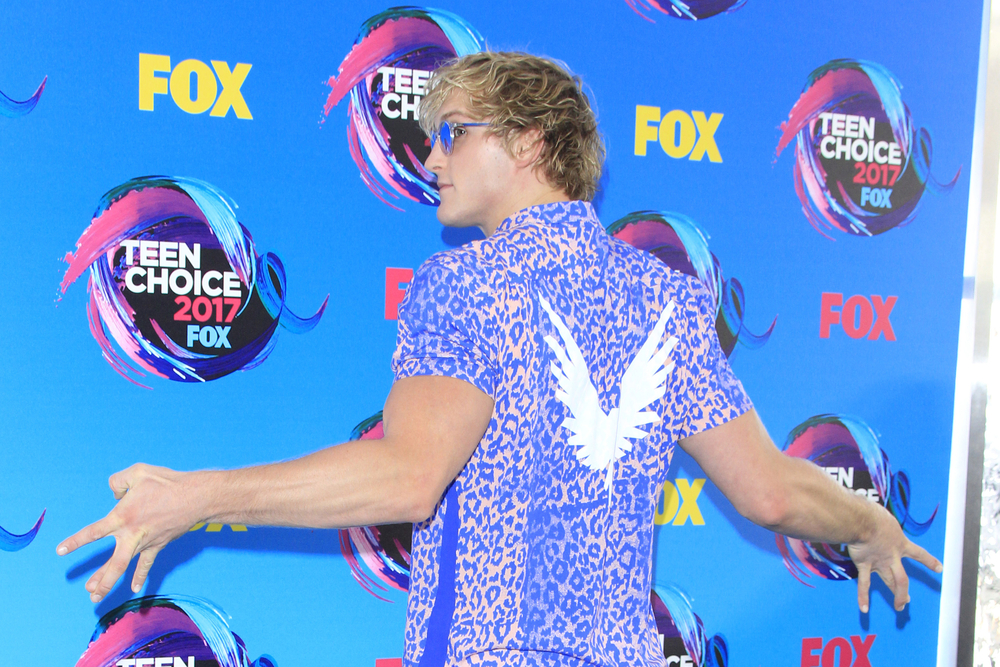 And Idiot of the Week goes to LOGAN PAUL

However, it can be considered that Logan Paul hasn’t left the position of Idiot of the Week since December 2017, due to the release of his infamous suicide forest video.

His viral video features the Japanese suicide forest Aokigahara in the Chūbu region of Honshu, where he discovers a dead body. Paul and the video has been heavily criticized due to his insensitive reaction and due to the fact that he had the audacity to post it on YouTube where very young audiences could find it. Despite media backlash, Paul released an apology tweet titled ‘Dear Internet’, in response to this insensitivity he stated that he is a human being and he makes mistakes:

Whilst, it appeared that he was trying to make a turnaround, doing so by taking a break from YouTube, he is now back and has added this tweet to this list of mistakes:

Its well known that swallowing a tide pod, which also contains Bleach,  can have serious consequences on your health; including vomiting,  abdominal pain, flatulence, and diarrhea. While 49,036 people want him to swallow Tide Pods for various reasons, this is still an ill risk to health and the fact that a challenge like this with serious health risks is being publicized as something fun, to an audience that can be influenced, is quite problematic, but at this point, the YouTuber might as well be dubbed as “Logan Problematic Paul.”

We are unsure as to whether he goes into the public consciousness and the YouTube Scene on obliviousness or just pure stupidity. Most are thinking it is the latter.

If you want another reason to hate Logan Paul, check out this post on Trill magazine about his 6.6 million dollar mansion.