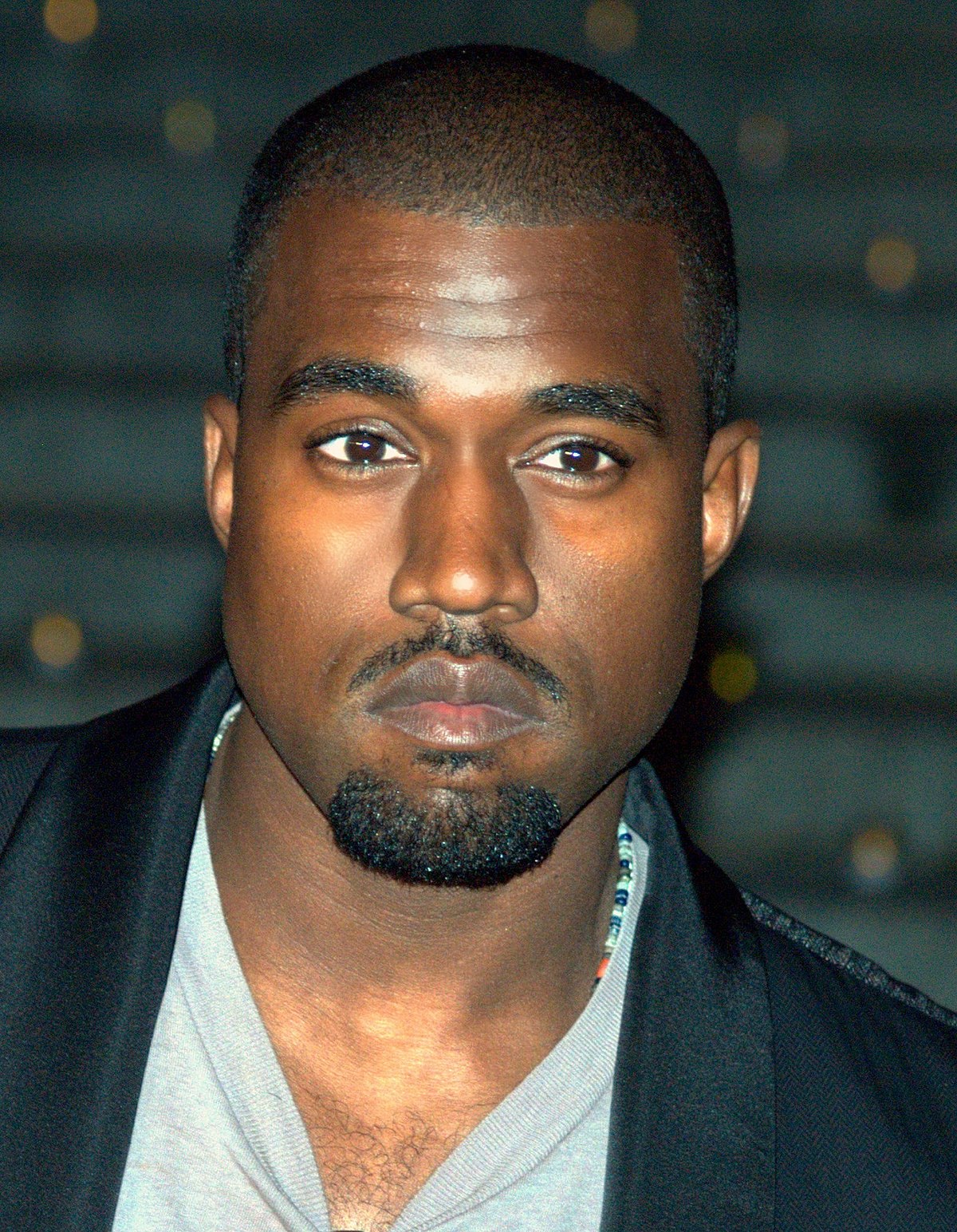 Joe Rogan’s podcast attracts a ton of attention so much so that even just earlier this year Spotify signed an exclusivity deal with the show that exceeded 100 million dollars. Recently, the podcast has gained the attention of rapper turned presidential candidate Kanye West.

Earlier this week, West tweeted out this:

Apparently, instead of waiting for the typical route of reaching to Rogan’s publicity/agent team Kanye found it prudent to make the request himself, which to be fair is very much a Kanye thing to do.

In the clip Kanye attached with his tweet Rogan shares his views on Kanye’s personality and is very much supportive of Kanye’s eccentric nature. He even draws similarites between the personalities of Elon Musk and Kanye, towards the end of the clip. It’s also worth noting that Elon was in fact a past guest of the Joe Rogan podcast and if that is any indicator, it’s likely they are in talks now with Kanye to set up this live episode.

His sudden interest in taking part in this massively popular podcast is no doubt in some way a ploy to further his political agenda as he has become a third major player in the running for the next president of the United States. He even released a campaign addvertisement the same day :

Outside the clip Kanye tweeted out, Rogan hasn’t announced much on the subject yet but I’m sure it’s coming. If this is an effort to gain more political attention it’s probably best that the two air the episode as soon as possible as the presidential vote takes place in only about a month from now.

Hopefully, that isn’t all they’d discuss as Rogan’s podcast has in the past touched on some extremely interesting topics like the effects of shrooms, the possibility/development of neurological implants, the list goes on.

If you don’t want to watch/listen to Kanye talk politics with Joe Rogan then check out this guide on how to view American Netflix in the UK by Jade Nadine.