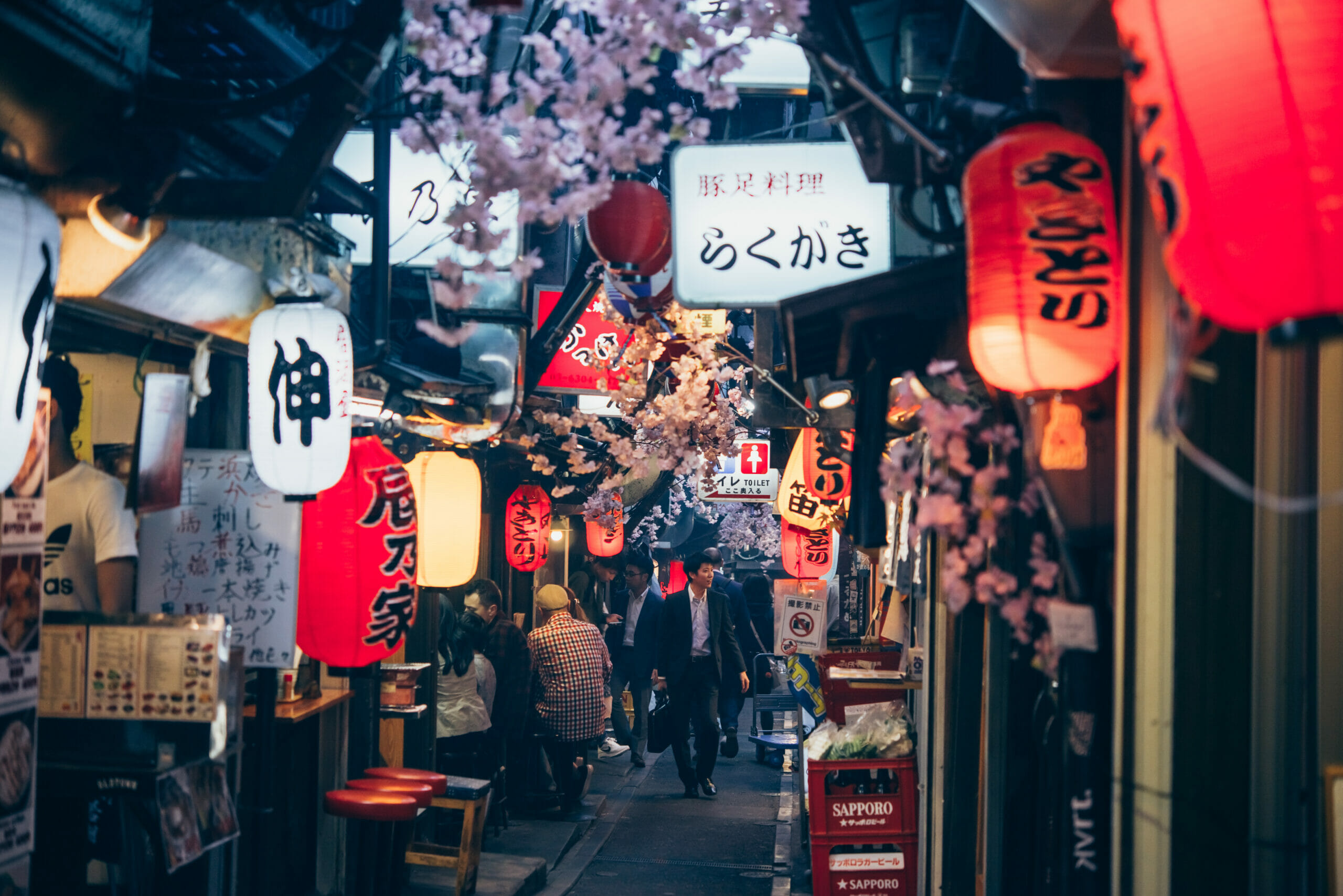 There’s some good news for those who want to visit the Land of the Rising Sun – the country is taking steps towards reopening for tourism! Kind of.

Japan has been closed to tourism from February 2020, only loosening entry restrictions for those coming over for work or studying purposes- meaning that those hoping for a short-term trip were having to put their plans to travel there off indefinitely.

That is about to change – but not in the way that you would expect.

The country has decided to introduce a ‘test tourism’ in lieu of fully re-opening up to tourists altogether.

What does this ‘test tourism’ entail, you want to know?

Essentially, visa-less tourists will be permitted to visit the country in small groups for a pre-organized package tour of the country, topped off with your own personal chaperone to ensure that covid regulations are being followed and that the trip is carried out with that infamous Japanese efficiency.

Don’t be getting too excited and grabbing a group of friends just yet, though – there are more parameters. Prospective visitors must be triple vaxxed, and hail from either Singapore, Australia, Thailand, or the US due to the countries being seen as priority markets for Japan.

That means that those of us from any other part of the world will have to sit by and hope this test tourism goes positively – because the country will be using it to gauge the possibility of re-introducing individual tourism in the future.

The trips will be planned in advance in collaboration with travel agencies, Japan’s Tourism Agency has explained, with a tight schedule to be followed in what sounds like the adult equivalent to a field trip. Even meals will be scheduled and planned for the visitors, who’ll likely be split into small groups of four.

The country has seen an astonishing decline in tourism figures in the COVID era, dropping from a whopping 31.9 million foreign visitors in 2019, to approximately 0.25 million in 2021.

Currently, the country has a set limit of 10,000 people arriving daily, strictly for business or international study. Whilst there have been talks – and some pushing – for this figure to be doubled, no changes have yet been agreed on.

So, anyone who’s hoping to take a short holiday to Japan, or embark on a 3 week study trip might just be out of luck for a while longer.

Even if the regulations change, we’re already approaching summer and with other countries fully re-opened and fewer conditions for arrival, it seems unlikely that many will flock to Japan just yet.

Hopefully, 2023 will offer people the chance to visit the incredible country – many of us are eager to return and wait with bated breath for some good news!

Read More: How One Woman and Her Dog Survived the Shanghai Lockdown in a Telephone Booth