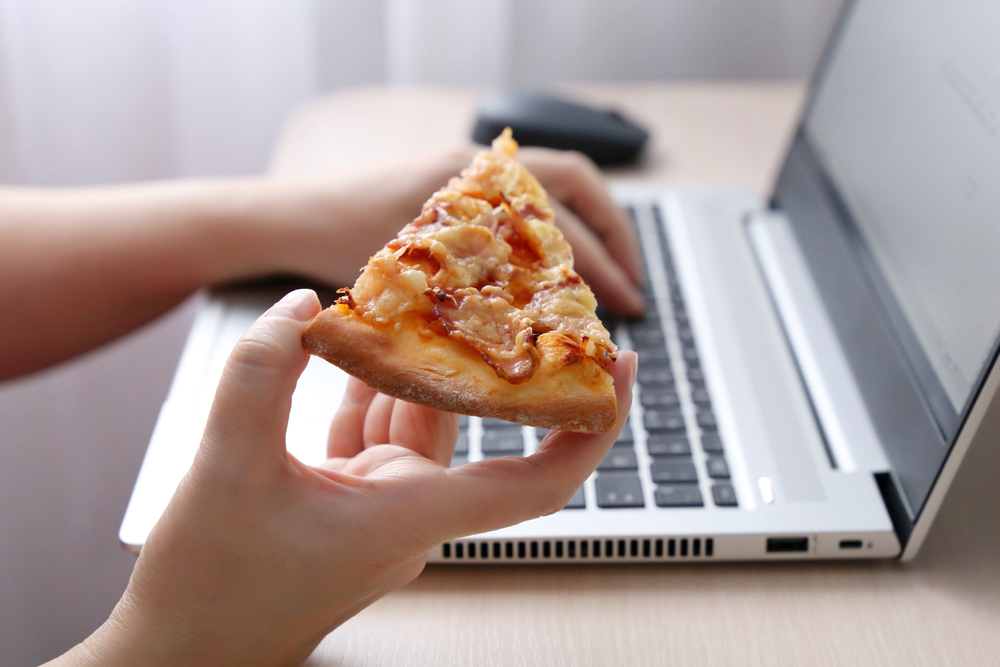 It’s a known fact that everyone loves free food. But, who knew that it would be an even better incentive to work than a cash bonus! Dan Ariely has carried out a new study in his book, The Hidden Logic That Shapes Our Motivations which suggests that free food is a better incentive than money itself.

This particular study comes from an Intel factory in Israel. In Ariely’s research on how motivation works and which methods of motivation are consistent, he found out some things that you wouldn’t think to be true.

Here is how Ariely found out that food is one of the best motivators:

The factory workers were sent different messages at the start of the week which aimed to boost their productivity. One group was told they would be given a $30 bonus. Another was told they would receive compliments from their boss. Finally, one was offered a voucher for free food. Then, one group was left to perform without a motivating message to judge the others’ improved performances against.

Ariely found that productivity increased by 6.7% with a pizza incentive! Compliments from the manager came in at a close second, resulting in a 6.6% increase in productivity. We know that everyone wants their boss’s approval and who doesn’t want pizza?!

Surprisingly, those who had the cash incentive only had a 4.9% increase in productivity and were less productive the week after, according to this study. It seems quite ironic that pizza is a better incentive than cash, even though they could just buy a pizza with the cash bonus?! Anyway, despite what you might think, pizza came out on top alongside compliments which seemed to have a lasting impact on productivity.

Everyone loves free food! Which one do you think would best motivate you? Maybe you would be surprised to find out which one would work best. Clearly, we don’t realize how much of a positive impact a compliment can have. See also, The Ice Cream That Can Cure Your Hangover.