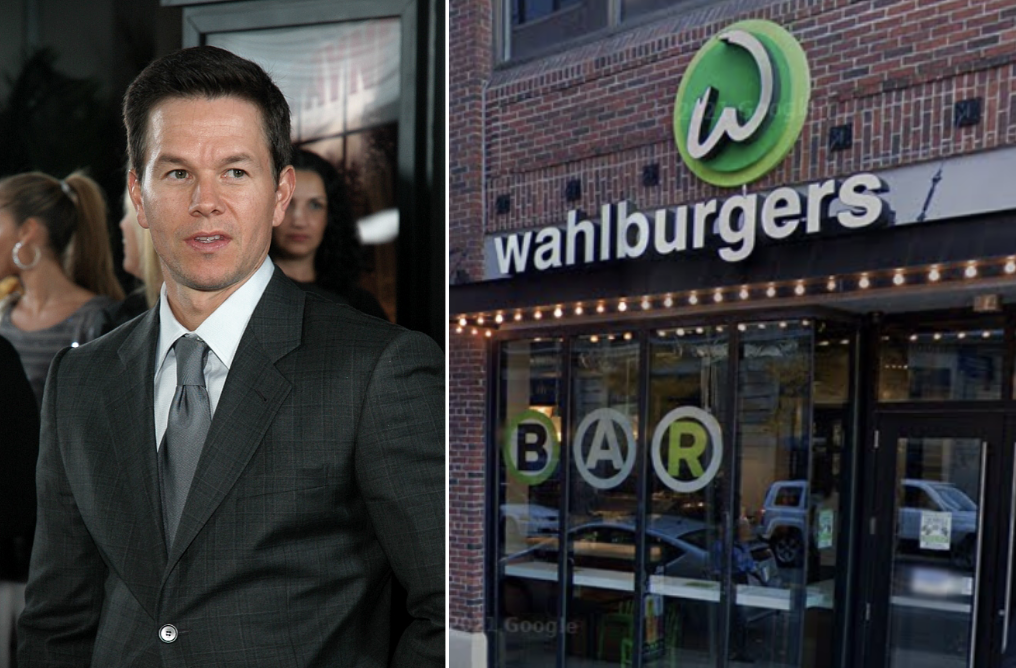 There’s plenty of avenues that celebrities drift towards when wanting to further their careers, but it seems that now, more than ever, food is a hotspot for famous faces.

From producing their own food products to opening up resturants, many stars are choosing to turn away from their original career paths to pursue a new start in the food industry. Whilst they may have started out on the big screen, they’ve proven to have great success with their new ventures.

Fitness fanatic Mark Wahlberg started his aptly-named Wahlburgers chain with his brothers, fellow actor Donnie and chef Paul back in 2011. There are now over 50 restuarants scattered across the US and Europe, with the trio’s sucess even lead to their own tv show revolving around the business.

Whilst not strictly forming her own brand, the former First Lady founded a programme that aided healthier eating in schools, more excerise and clearer food labels on products. She even collaborated with Sesame Street in The White House kitchen. If that isn’t the pinical of the food industry then I don’t know what is!

The Good Place actress designed her own snack bar range alongside actors Ryan Devlin, Tod Grinnell and Ravi Patel that came in a variety of different flavours, all for a good cause. Every product sold benefits malnutrioned children throughout the world by providing a food package to those who need it. So whilst “ridiculously delicious”, it’s also highly charitable.

Tennis superstar Sharapova opted for an unexpected unhealthy option for her venture towards food – sweets. The Sugarpova line varies from chocolate truffles to gummy sweets, all of which I can’t imagine her eating as part of her sports diet. But of course, there’s plenty of nods to her favourite sport!

Will Smith and Jada Pinkett’s son has already made quite a name for himself despite only being 23; he revealed his plans to open a restauarant after his food truck success. The move will help the homeless and not require any payment for the food provided to them, whilst charging paying customers extra in order to fund the business. It’s not Jaden’s first step into food though, having previously launched eco-friendly water containers Just Water.

After sparking an unlikely friendship with tv chef and fellow felon Martha Stewart, the two landed their own TV show Martha & Snoop’s Potluck Dinner Party, the success of which catapulted them into cooking stardom, leaving them with cookbook deals and even a collaboration with bic lighters. I wonder what Snoop would use those for…

Aside from being an Academy Award winner, Ryan Gosling is a self-proclaimed “real foodie” and has even bought his own restaurant in Beverly Hills, California. He bought Moroccan eatery Tagine and spent a year working in it, labelling it “one of the best restaurants in L.A.”. I wonder if there’s a Crazy, Stupid Lamb dish…

When the TV personality and John Legend’s wife wasn’t cancelled, she had a rather large following, which resulted in her creating several cookbooks. The Cravings books were so popular that the business expanded to include a YouTube channel, it’s own website and even a cookware line in Target. She’s had plenty of guest stars and to say she’s not exactly a qualified chef, the recipes are to be expected. Don’t we all want to know how to make our own pop tarts?

And there’s plenty of examples of celebrity chefs that have made a name for themselves outside of the world of cooking. Take Gordon Ramsay for example: the loud, uncensored culinary star is now featuring in many of his own TV shows, one of which features fellow tv foodies Gino D’Acampo and Fred Sirieix. So it’s only fair that this sort of career switch from can be carried out both ways…