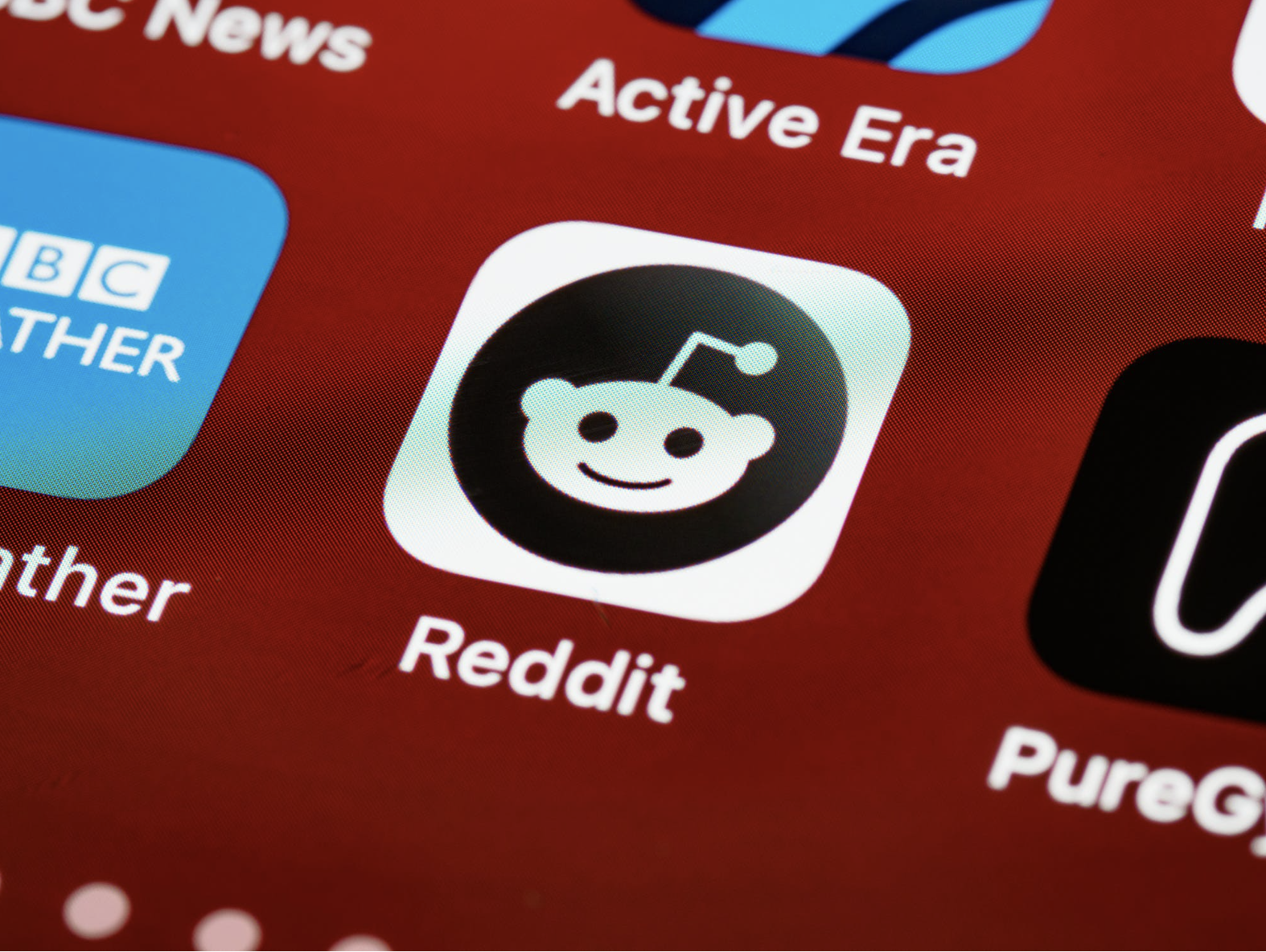 Do you think you’re a good person? Most of us tend to. After all, we’re the main characters in our own stories. However, this viral Reddit thread exposes some common signs that might just point toward the contrary.

Last week, Reddit user my-dogatemy-chancla posted in r/AskReddit asking ‘What’s a subtle sign that someone is not a nice person?’ The thread quickly skyrocketed in popularity, receiving upwards of 10,000 comments.

Some of the most upvoted responses may surprise you.

‘A sense of humour that somehow just makes people feel bad about themselves.’

This one, like many on the list, is replicated a number of times. One thing’s for sure- someone who takes delight in tearing others down (especially if they can’t stand to be the butt of the joke themselves) is definitely sporting a few considerable red flags.

User thatfeelyouget pointed out, however, that sometimes this can also be a matter of poor timing. What may not be meant as anything malicious can come across as hostile to the wrong audience.

Do you know someone who’s somehow always the victim no matter what? Well, turns out, they might not be as helpless as they seem. Several Reddit users talk about their experiences with perpetual victims and they’re rarely positive.

‘They keep reminding you that they’re a nice person.’

Perhaps the biggest red flag of them all, if someone has to constantly reassure you that they are, in fact, a nice person, it might be worth questioning why they’re so concerned with that. When someone’s actions can’t speak for themselves, they might feel the need to overcompensate. And judging from the responses on the thread, they definitely do overcompensate.