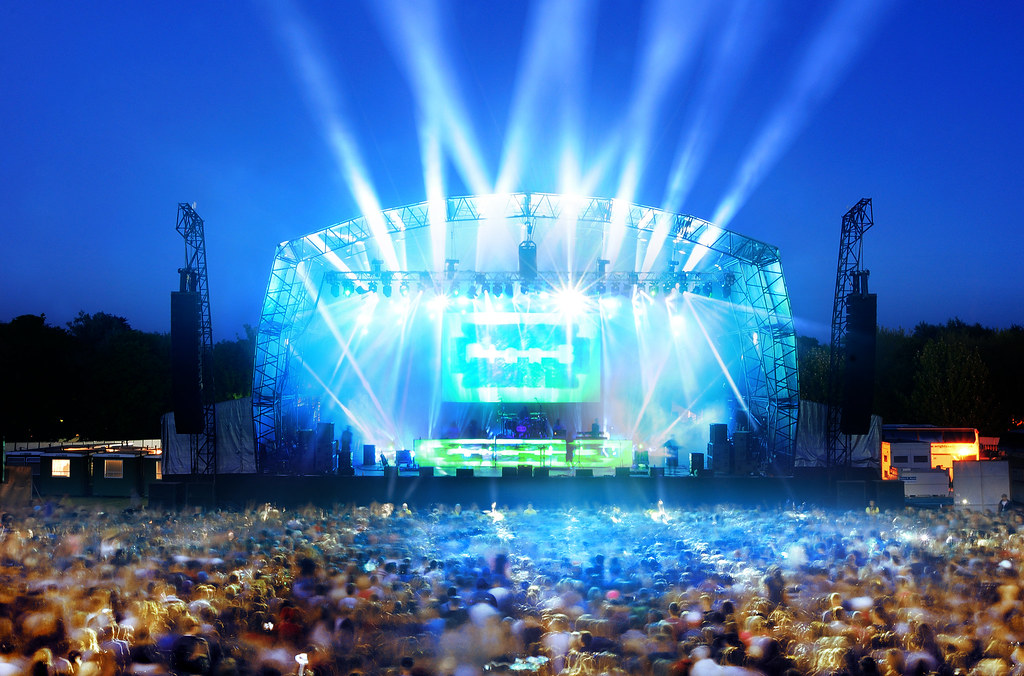 ParkLife festival cancelled a competition winner’s tickets after he was caught trying red-handed reselling them for a £200 profit over Twitter.

Having announced himself as a lucky winner of ParkLife competition tickets, Twitter users ‘Hamish Wigley-Smith’ attempted to flog them on for £350 each.

Twitter blew up and called him out for this amoral behaviour, pointing out that the original price for a weekend ticket was £150. Nevertheless, Hamish simply pointed out that this was the fault of ‘supply and demand’.

‘Na I won tickets for me and my pals so why wouldn’t I sell them?’ Hamish remarked in response to the uproar he had caused.

Sadly, much like Icarus, Hamish Wigley-Smith had flown too close the sun. His hopes of profit, his chance to attend the coveted ParkLife Festival, and his pride, were all ripped from under his feet when the official ParkLife Twitter account cottoned on and publicly cancelled him with the since deleted message: ‘Lol. Your tickets have just been cancelled pal.’

ParkLife were applauded for their strong stance against reselling tickets, an increasing problem that has arisen with the rise of social media, enough so that it has gained government traction.

An online government petition to prevent the buying and reselling of goods and services at inflated prices received nearly 18,000 signatures.

Richard Glover, who created the petition, commented that: ‘I believe it to be an unfair and unjust practice that well funded groups/individuals can deplete the stock of a single item and make it unaffordable/unavailable to the average consumer.

‘I believe the law around this practice needs to be reviewed and measures to prevent it need to be introduced.’

The government responded: ‘Using automated software to buy more tickets than allowed by the retailer is prohibited, with unlimited fines for breaches. Government is discussing other markets with relevant trade associations.’

Graeme Openshaw, GMP Chief Superintendent, advised: ‘We recognise that for an event such as Parklife that there many people who will be unable to get tickets. Unfortunately every year we deal with unsuspecting victims who buy tickets from touts and get ripped off because the ticket turns out to be a fake or stolen.

‘Our advice would always be that if you don’t know where the ticket has come from and don’t know the person who is selling it to you don’t be tempted to buy it.’

Perhaps this psychiatrist’s advice on ‘how to stop remembering your past awkward moments‘ will help Hamish Wigley-Smith. 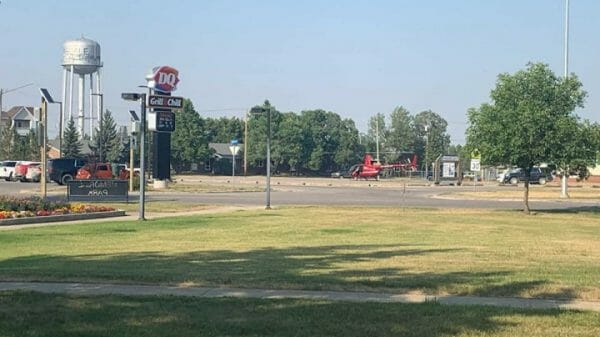 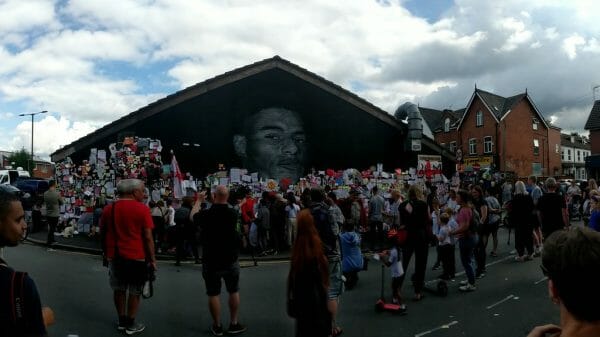 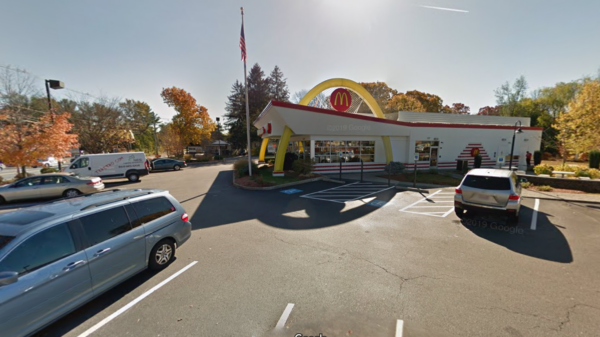 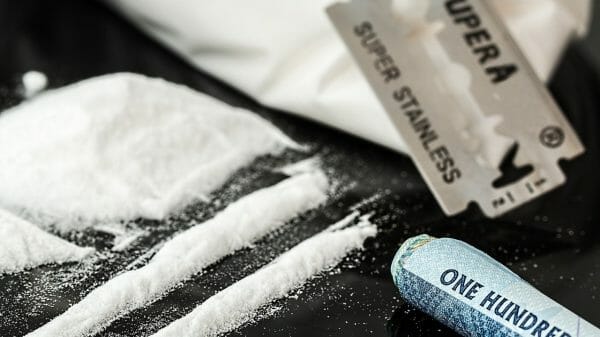 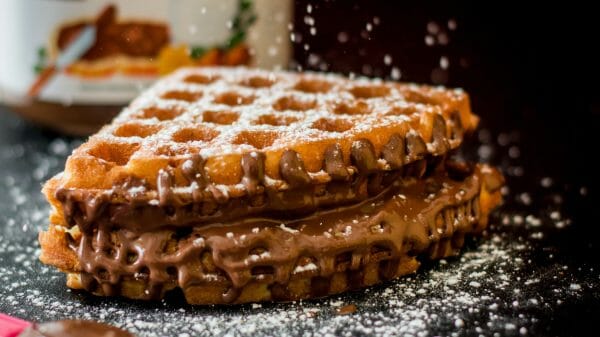 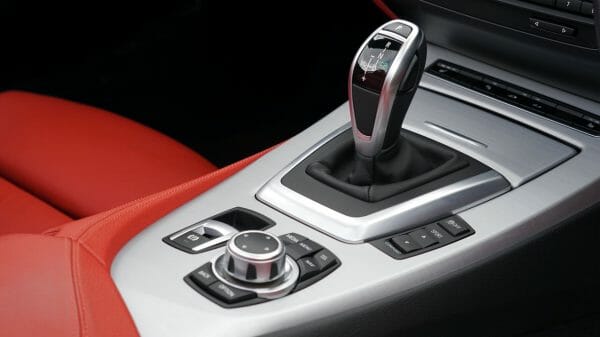 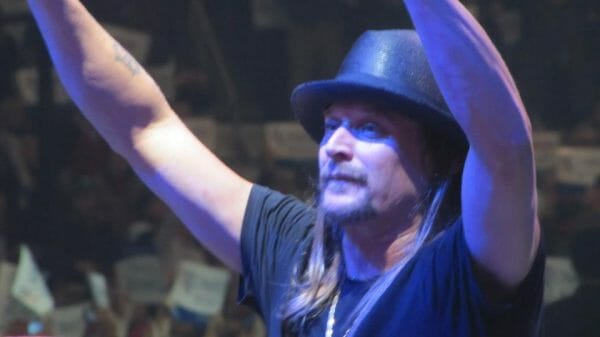 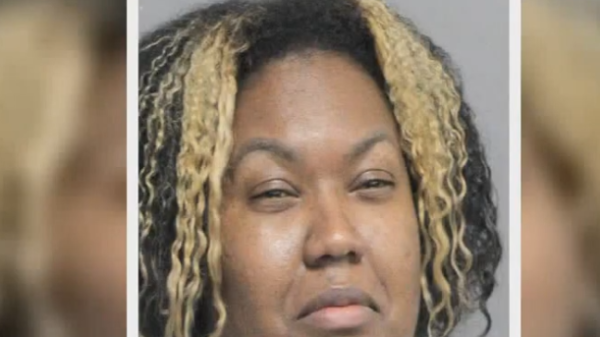 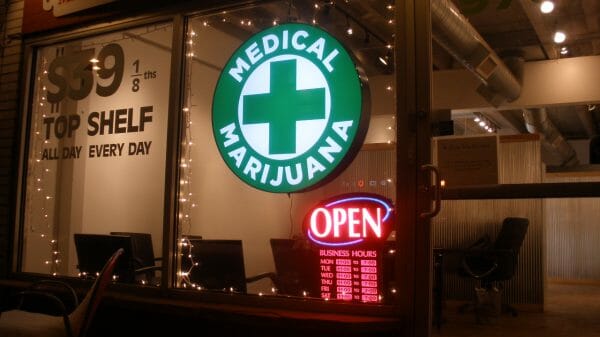 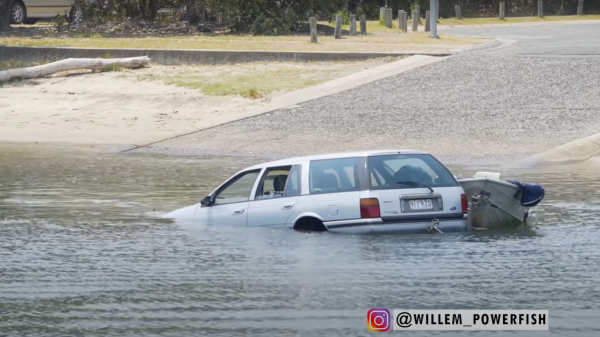 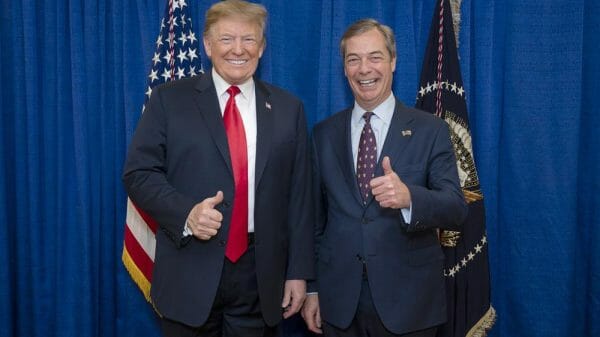 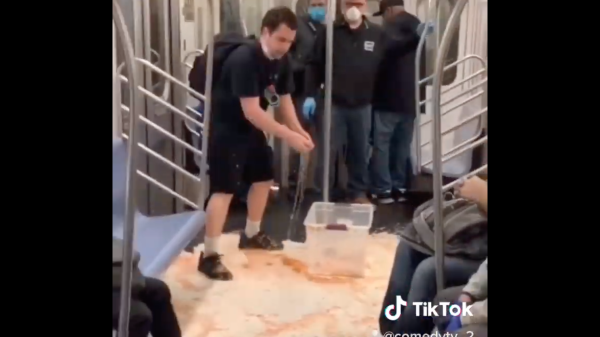