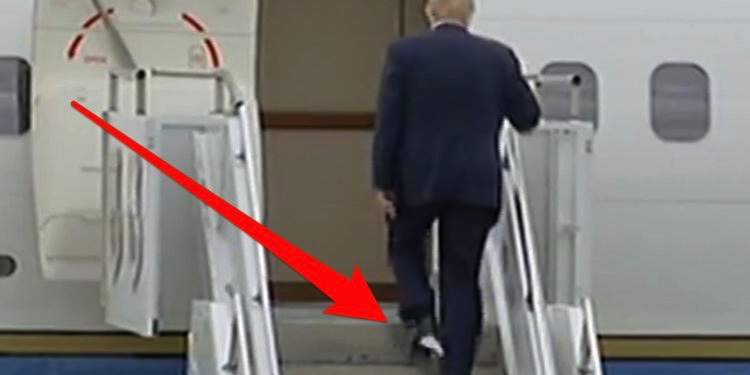 It’s fair to say that there is always some sort of news surrounding USA President Donald Trump and that it comes in all shapes and sizes. However, this piece of news is definitely more on the light-hearted side.

President Trump must have had a quick toilet break before entering Air Force One recently (maybe he doesn’t like toilets on places?) and unbeknownst to him, he left some pretty clear evidence of his trip. He had a piece of toilet paper attached to the bottom of his shoe, and it was very much out in display as he entered his private transport.

The even more amazing thing about this is that he had a limo to the plane and then walked a fair distance to actually embark onto his jet. Did none of his security see this object? Maybe they did and decided to enjoy the moment?

Either way, this video makes for a fantastic meme and pretty enjoyable watching so I’m not complaining at all. Maybe the joke is on us? Maybe from inside his limo he decided to play an immature prank on the whole world and as the doors shut inside Air Force One, the President had a chuckle to himself as the rest of the world wrote stories and published videos of how he got a piece of toilet paper stuck on his shoe? Wow.

If you had seen Mr Trump with during the toilet paper show incident, you could have taken a photo with him, but you’d have to pay. 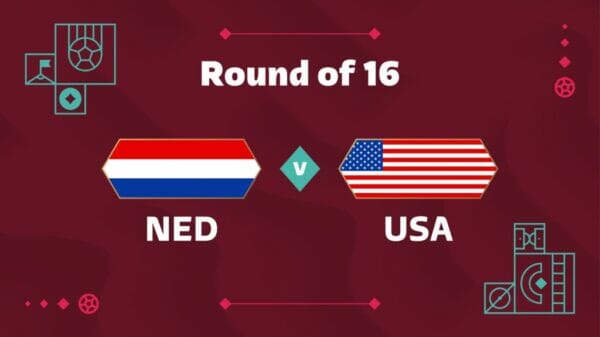