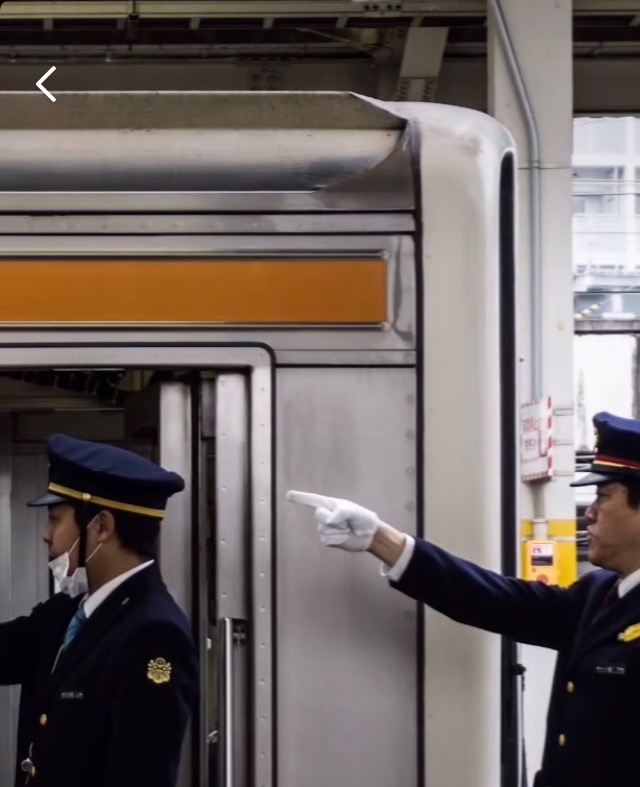 If you have ever wondered why Japanese train drivers and other staff point at everything, it’s actually because they are keeping you safe.

From then on, train drivers and pilots have both adopted the practice to ensure that they see Hazards. The practice helps them to stay vigilant during their shifts, according to ‘in the now’. The TikTok channel delves into many different concepts and attempts to explain them, such as whistle language and ‘singles get covered in cinnamon in Denmark. Each video is an interesting insight into different cultural practices which may seem a little strange at first.

The pointing and calling practice has certainly proved effective, as it ‘raises the consciousness levels of workers, reducing the risk of accidents and workplace errors by as much as 85 percent, according to Atlas Obscura. The practice was also used in New York and managed to cut the amount of incorrectly parked trains by half in two years.