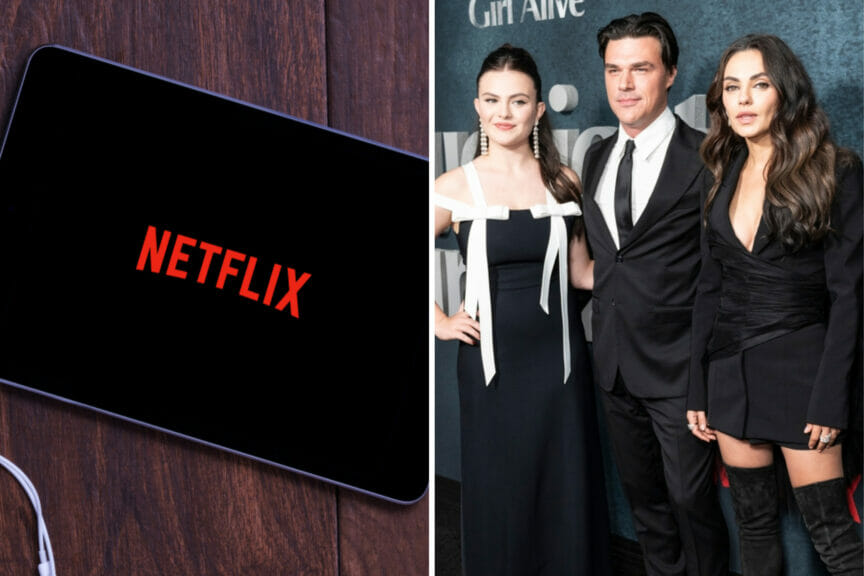 Following its release on September 30th, the streaming service has faced a backlash over the film’s content as well as how it’s been advertised.

Netflix has found itself in hot water over the release of their original movie Luckiest Girl Alive, with the film not completely matching the trailer or description provided. Despite being given a rating of 18, very little is explained about the film’s plot, sparking a call for change from social media users who have watched it since its release.

Based on the book of the same name, Netflix categorizes the movie as a mystery/drama, with their description hinting at “secrets from her harrowing past” interfering with present-day events. Crucially, no details are revealed, which is where the main issue can be found.

The film lacks an appropriate trigger warning, with heavy topics such as gun violence, sexual assault and eating disorders being incorporated into the storyline. There are very graphic depictions of assault and violence scattered throughout the 1 hour 55 minute run time, which many viewers have deemed triggering, hence the outcry at the lack of an appropriate warning before the film begins.

Mila Kunis has also come under fire for being involved in a film with such a controversial script. She plays the main character, Ani FaNelli, who is shown to have a successful life following the hardships she faced in her childhood. The film notably begins by explaining how far she’s come from her teenage years and how hard she’s worked to become the version of Ani that we see first.

In an attempt to do well for herself, the character states that she hasn’t eaten lunch in 6 years, an indisputably awful advertisement for weight loss. If anything, that is solidifying the character’s undiagnosed eating disorder, a part of Kunis’ character that Netflix should never have included. It is also added that she was fat in her childhood, only for her younger self, played by Chiara Aurelia, to have an average body shape, being far from plus size.

It’s only imagineable how that made Aurelia feel, labeling the just-turned-20-year-old actress as fat when she is anything but. The film’s blatant disregard of negative stereotypes is incredibly damaging and should never have had a place in the movie in the first place.

Many guides for parents can be found online, but Netflix should be held accountable for the need for better warnings and detailings on any content they upload to their site.