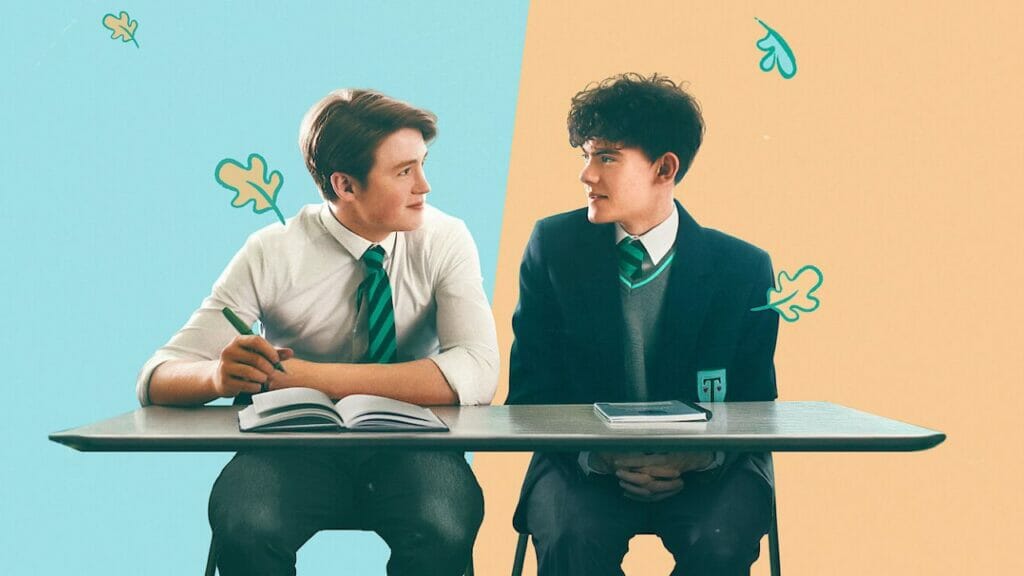 Heartstopper season 2 will not return to Netflix in January 2023. This romantic comedy-drama made its debut in April 2022. But it will not be returning to our screens in January because the production of season 2 has just been completed.

As we have mentioned, Heartstopper season 2 officially diminished its production in early December. This series creator, Alice Oseman made this announcement. She was joined by stars Kit Connor and Joe Locke in a photo to officially announce this news.

Now that the production for season 2 has been completed, when could we expect the release of new episodes on the streaming giant?

Unfortunately, there is no official announcements regarding the release date for the second season of Heartstopper on Netflix. So we can only predict that the release could potentially happen.

When could Heartstopper season 2 come out?

Netflix declared that this popular series will be arriving in 2023. Netflix also added that the series has been renewed for one season 3. However, the exact date of the release is still not known. The first Season was released in April 2022. Although we don’t think we’ll have to wait an entire year until the release of season 2, we do think that we will still have to wait a bit.

The other outlets state that the earliest that we could see Heartstopper season 2 is spring 2023. But none of this information is official. So the reader must take this information with a grain of salt.