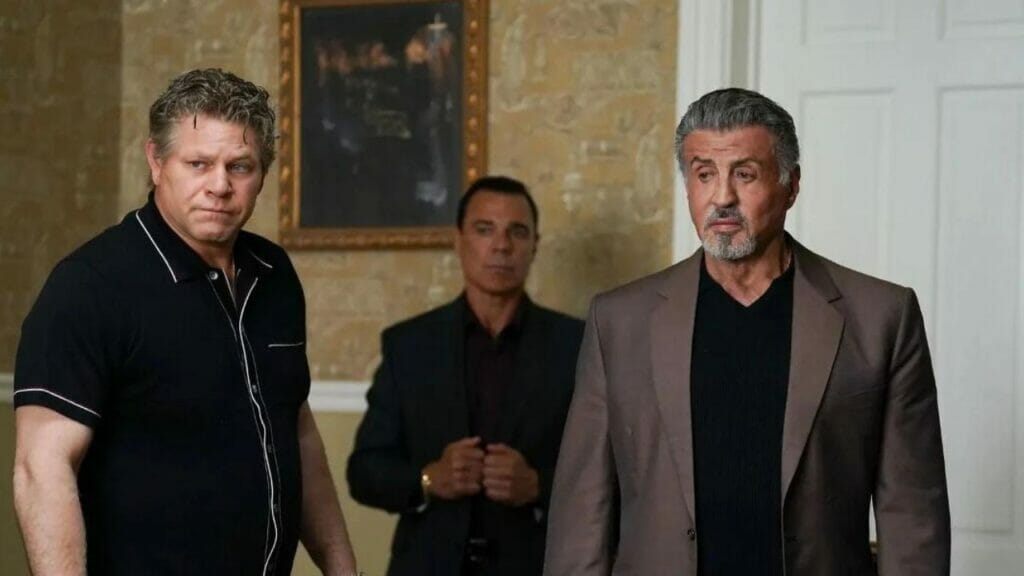 Cast Of The Show

Tulsa King, starring Sylvester Stallone, consists of some renowned actors who have all received recognition for their work.

Stacy Beale, played by Andrea Savage, appears to be linked with Dwight’s story. Andrea played essential roles in the comedic series Dog Bites Man, I’m Sorry, and Hotwives. She hasn’t been coming out as frequently, but Tyson, the cab driver, has.

Dominick Lombardozzi plays the role of Charles Ivernezzi, while Jay Will portrays Tyson. Martin Starr depicts the role of Bodhi, the owner of the marijuana dispensary.

Armand Truisi, who is interested in Dwight’s return and might even wish to kill him, is portrayed by Max Casella. Armand and Vince might just end up being Dwight’s greatest enemies.

So how do we Watch Tulsa King Episode 4?

Tulsa King Episode 4 will air on Paramount Plus on the specified day and hour listed above. So it will be quite simple to watch. The platform will cost $4.99 monthly for a minimal recharge plan with advertisements. Viewers will always have the option to upgrade to the higher version for $9.99 per month.

For more such updates on Tulsa King, please refer to our website.