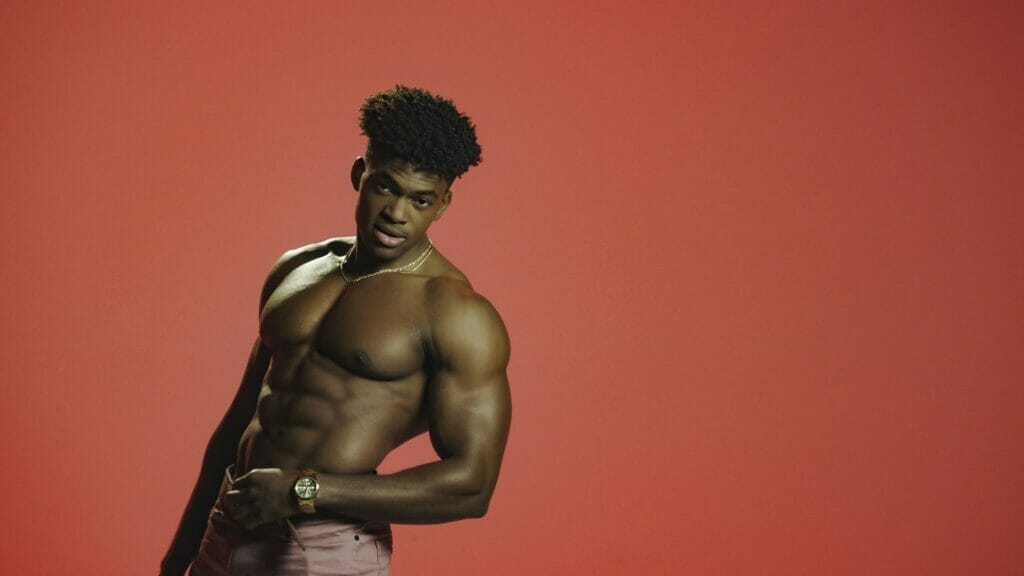 Marvin Achi didn’t get a chance to win audiences over on Big Brother, but now he’s about to step into the spotlight as a contestant on The Circle season 5.

What season of Big Brother was Marvin Achi on?

Marvin Achi was supposed to be a part of the Big Brother season 24 cast. But he was pulled from the cast for unknown reasons and replaced by Joesph Abdin.

The stars of The Circle gained social media fame after appearing on the show. Still, Achi is already ahead of the crowd because of his past appearances on various reality shows. Achi has nearly 600K followers, likely to rise as fans discover him on The Circle. His insta handle is @marvinachi.

Well, Achi is no stranger to social media. He has built up quite a following on TikTok with his videos. Fans can follow Achi on TikTok at the handle marvinachi. You can check out some of the videos he’s posted that have earned him more than 5 million likes on the platform.

Achi is a reality and social media star to many, but he has a career as a chemical engineer. He also has earned a name for himself in the fitness industry as a fitness influencer and online fitness coach.