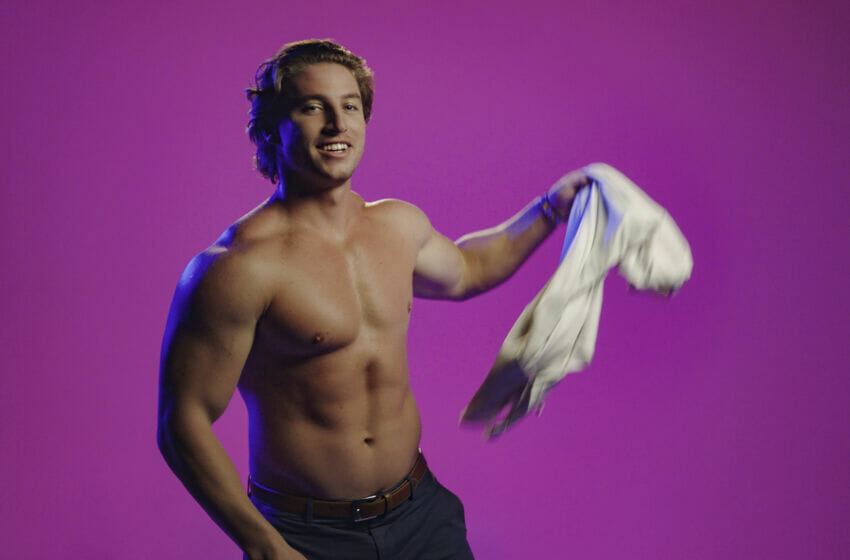 What season of Big Brother was Brett Robinson on?

Brett likely looks familiar because he’s no stranger to reality TV competition shows. He has been on season 20 of CBS’s hit series Big Brother, and he finished sixth place during Big Brother season 20.

It will be interesting to see if Brett can use what he learned from playing a social and strategic game on Big Brother within The Circle.

Those who want to follow Brett on Instagram can follow him at @brettwrobinson. He has already built a pretty sizable following because of his appearance on season 20 of Big Brother.

Before joining the cast of Big Brother season 20, Robinson had a career as a Cybersecurity engineer. After his appearance on the show, he’s become known more in the public eye as a reality TV and social media star. This makes it hard to tell if he’s also working as an engineer.