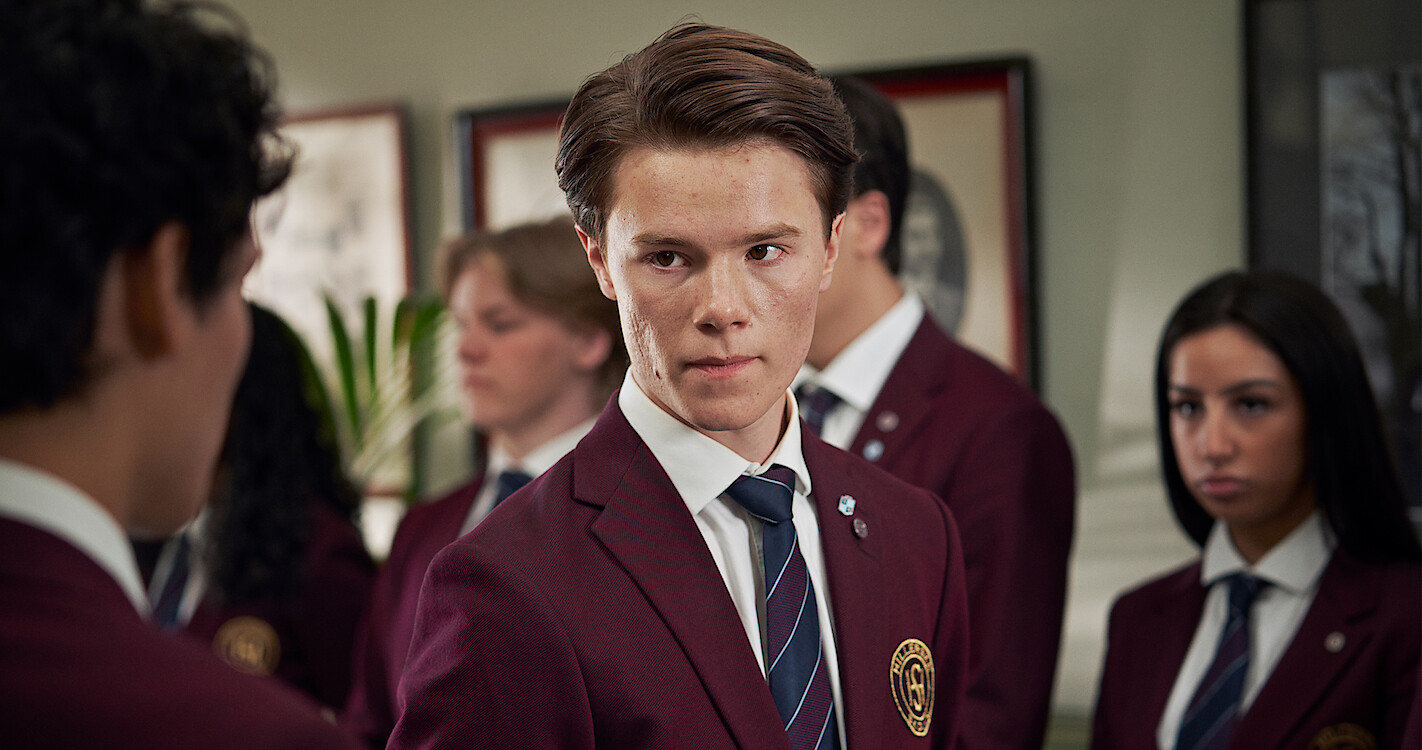 Young Royals season 2 is now on Netflix. This Swedish series first debuted on the streamer in 2021 and was a massive hit with young adult audiences.

It’s no wonder fans are waiting for Young Royals season 2 to hit the streamer, and now that all six episodes are out, viewers want more.

Yes, on December 14th, 2022, Netflix officially declared that there would be a Young Royals season 3. But there is also a slight downside for fans of this hit teen series. Season 3 will be the final season of Young Royals.

As much as fans hoped for this series to continue far past three seasons, at least the streamer is allowing the series to end on its terms and conclude Simon and Wilhelm’s story without the added worry of a possible cliffhanger. Netflix has cancelled more than a few fan-favourite shows this year, and recently Warrior Nun was cancelled after two seasons.

Young Royals season 2 created impressive social media buzz and a high audience score on Rotten Tomatoes. Fans will just have to wait and see what’s to come in the third and final season, and it will be exactly what fans want. You can expect to see this teen series’s last season premiere on Netflix sometime in 2023.