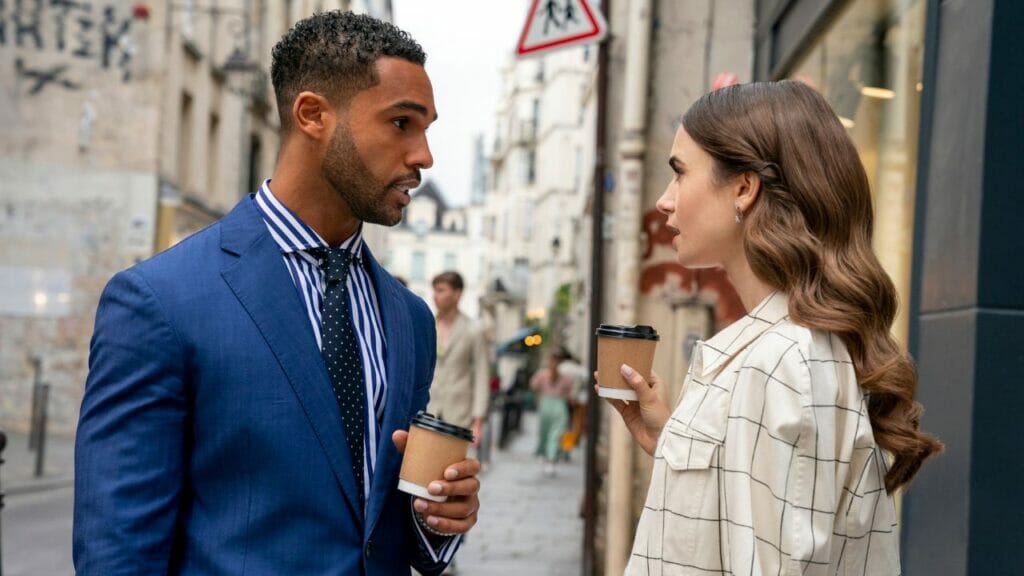 The comedy series is back with another season. It is one of the highly anticipated shows that has been a tremendous success for the streamer, and it has been renewed for seasons 3 & 4 within a month after the release of season 2.

The lead actress of the show Lily Collins and the rest of the cast appeared at the TUDUM fan event, where they confirmed the release of season 3 on December 21, 2022. That being said, it is great for viewers to enjoy the fun series during the Holiday season.

Netflix confirmed that Lucien Laviscoung would reprise his role as Alfie. Besides him, many others from the cast will be making a return.

Based on what happened in the shocking season 2 finale, we can expect Emily to make life-changing decisions about her personal and professional future. In doing so, she would effectively change the course of her relationship with both Gabriel and Alfie. Of course, now that Sylvie has left her Savoir and Mindy have found a solid foundation for her singing career (and love life!), season 3 of Emily in Paris promises even more laughs, drama, and gorgeousness. Fashion will appear. But what’s next for Emily?

The show’s official synopsis shared by Netflix says, “One year after moving from Chicago to Paris for her dream job, Emily finds herself at a crucial crossroads in every aspect of her life. When faced with two very different paths, Emily will have to decide exactly where her loyalties lie – at work and in her romantic life-and what those decisions mean for her future in France, all while continuing to immerse herself in the adventures and surprising twists and turns that life in Paris provides.”

The streaming platform shared an official trailer of the show on November 30, which teases tension in Emily’s love life and professional life.