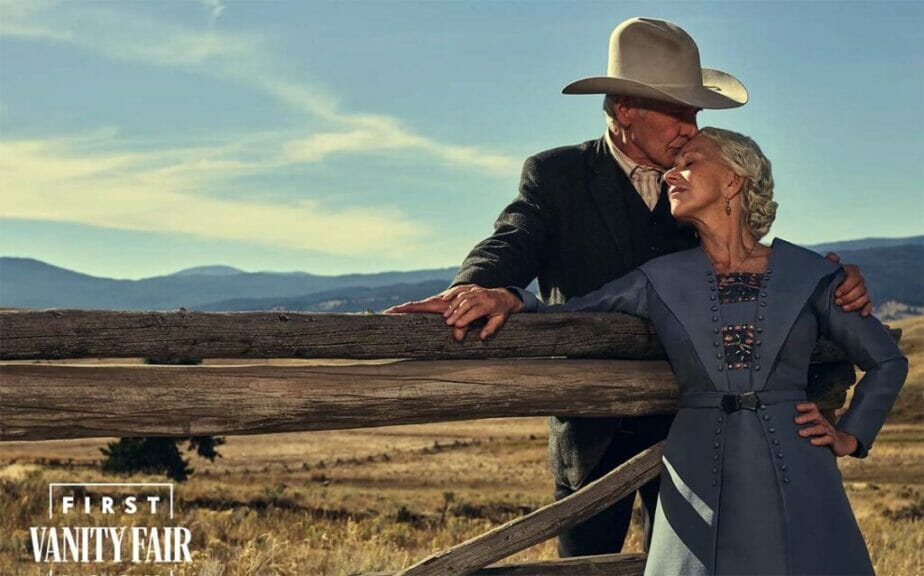 The show is about a generation of the Dutton family set in 1923, a time of Western Expansion, Prohibition, and the Great Depression. This takes place in Montana, where these took a toll a decade earlier. It was announced in February 2022.

In the previous episode, we saw Jacob and the Yellowstone cowboys protecting one of their own and Teonna’s endurance at the hands of Sister Mary. Cara and Emma discussed Elizabeth and Jack, while Alexandra made a bold choice. On the other hand, Spencer killed two leopards who tried to eat two people.