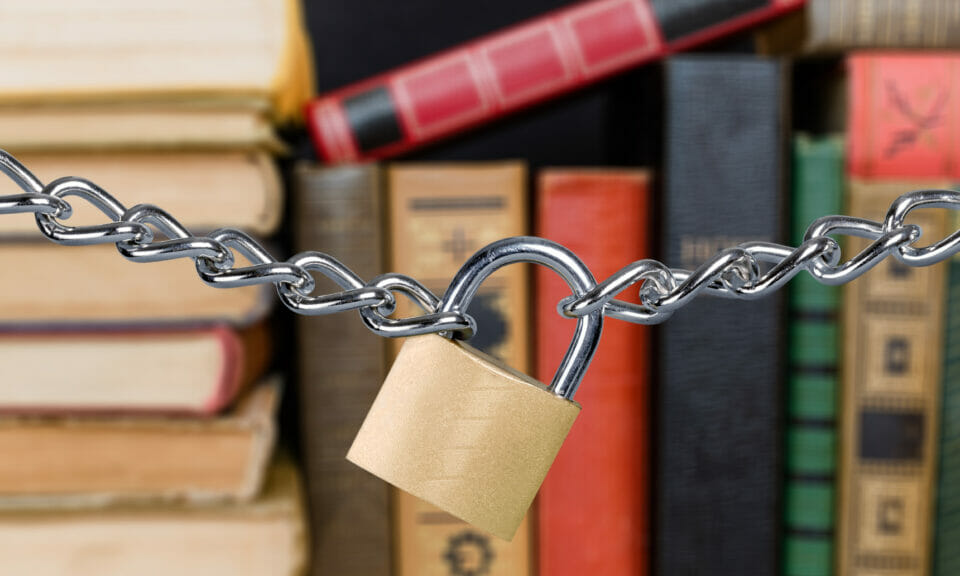 How can there be freedom of speech when the words we write are being censored? The censorship of literature is tearing society apart, and throughout Banned Books Week 2022, a community of readers and writers united to bind the pages back together.

Why Do We Need Banned Books Week?

Banned Books Week launched in 1982 after activist Julia Krug noticed an increase in schools labeling texts as too controversial. The overarching aim of the week is to promote free and open access to education but each year there is a unique theme.

For 2022, Banned Books Week focused on the statement: “Books Unite Us. Censorship Divides Us.” This year, Banned Books Week ran from the 18th-24th September. But although it may have passed, there’s a lot we can learn from what took place.

For Banned Books Week 2022, the American Literary Association (ALA) compiled a list of the most challenged books of 2021 across America. In number one place: Gender Queer by Maia Kobabe. Last week, Kobabe joined in conversation with Mike Curato, author of Flamer, to discuss the censorship of eir novel and LGBTQ+ comics.

Last year, Kobabe’s book Gender Queer landed em in a debate about the censorship of books in schools. A graphic memoir, it discusses coming out as non-binary in addition to topics such as puberty, sexual identity, discomfort with gender roles, and periods.

When the book was released in 2019, Kobabe only printed 5000 copies. A year later, Gender Queer rose in popularity, so much so that schools began taking the book out of their libraries. What’s more, in South Carolina, Texas, and Virginia, Gender Queer was labeled as pornography by republican officials.

What Happened This Banned Books Week?

In addition to the discussion on LGBTQ+ comics, Banned Books Week is hosting a series of conversations with authors and activists worldwide. Another element of censorship being questioned is the literary exploration of racial identity and racism.

On the 21st of September 2022, Angie Thomas; author of The Hate U Give, and Jerry Craft; author of New Kid, Class Act, discussed resistance against the teaching of The Hate U Give in schools across America. Earlier this year, parents of students at Allegheny High School announced plans to protest against the novel. However, following a mass backlash from students, the novel remains part of the school curriculum.

To show their support for Banned Books Week, Penguin Random House offer resources for those impacted by books being banned. As well as donating to a range of associations dedicated to free expression, Penguin hosts conversations between students, parents, and authors, which can all be found on their website.

Not only do you have the campaigns and resources provided by large corporations such as Penguin and The Guardian, but you can also make a huge difference as an individual.

Unlike Linda, you might not be able to create your own library. However, there are plenty of other helpful things you could try. By downloading the Banned Books Week proclamation available on the ALA website, you can proclaim the week to your local library. This will encourage your library to promote freedom of opinion by making literature representative of all society available.

The most important thing you can do is stay informed. Speak to local libraries about books being challenged, and if you hear about book censorship, make sure you report it:

Although Banned Books Week might be over for this year, it’s so important to keep challenging banned books.

To maintain democracy, we must have access to a range of voices. BIPOC, LGBTQIA+, disabled: we need to hear from everyone. Not only is it important to have access to these topics as individuals, but schools must also be informed on the opinions and beliefs of all communities so they can be taught to a generation of students. 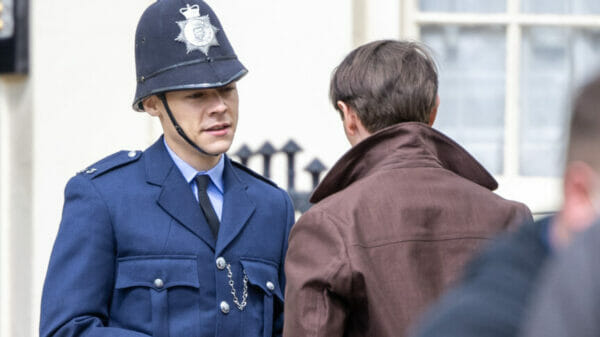 ‘My Policeman’: Do LGBTQ+ Stories Have to End Sadly?