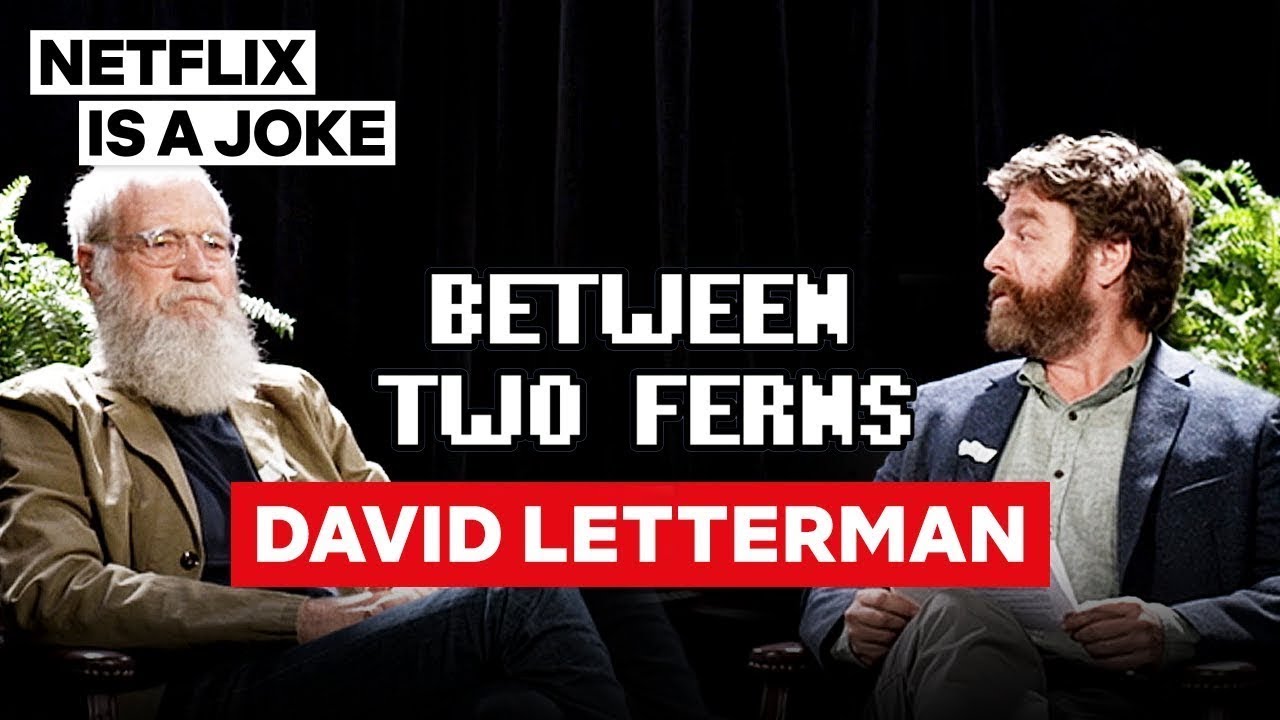 2020 just keeps throwing more curveballs at us. Wildfires are raging through California and parts of the Southwest. The Coronavirus still rages on as well, also hampering the efforts to put out these fires. In short, the struggle has been very real this year and we still have 4 months left on the year. All that being said, any way to find a laugh/some humor is still welcomed.

Zach Galifianakis has a new movie on Netflix called ‘Between Two Ferns’ where he sits literally between two ferns interviewing several different celebrities. Though its more of roasting them right in front of them than interviewing them but he does ask questions so it is interview-like. His sit down with former late-night host David Letterman is actually pretty funny at first before it goes a little overboard with repeatedly talking about him not having balls. One, maybe two jokes like that work, after that it lessens the humor of it, for me at least.

Between Two Ferns With David Letterman

See what I mean? It starts out pretty funny but quickly loses steam and doesn’t keep my interest. Zach your Hangover days were better than this. Sometimes comedy can evolve and still be funny, other times like this it cannot. Watch the full trailer here and this will be streaming on September 20th on Netflix. In the meantime, keep staying safe everyone and still keep wearing those masks! 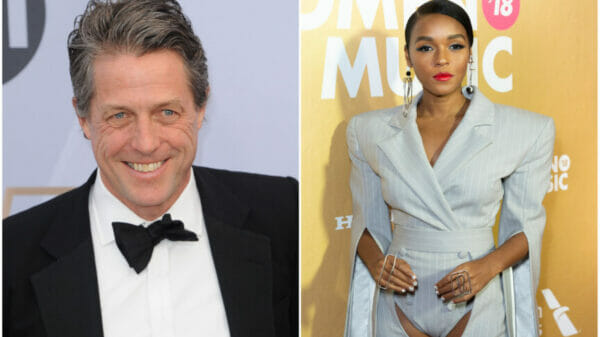 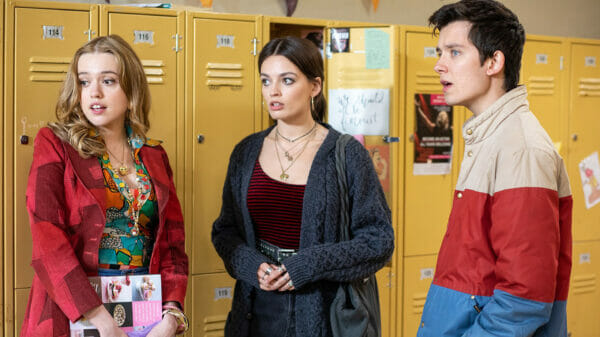 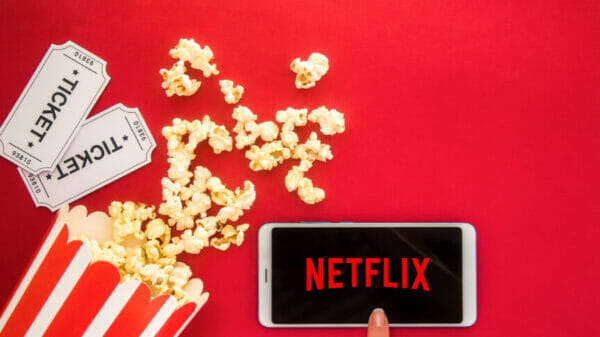 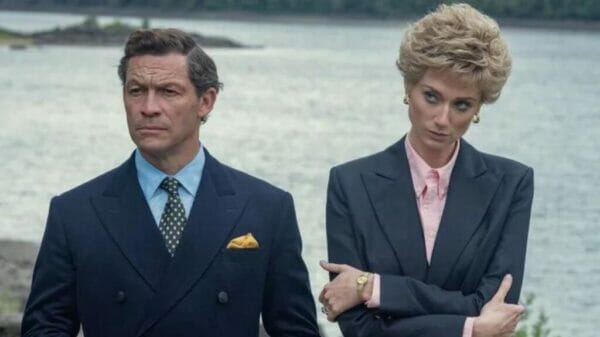 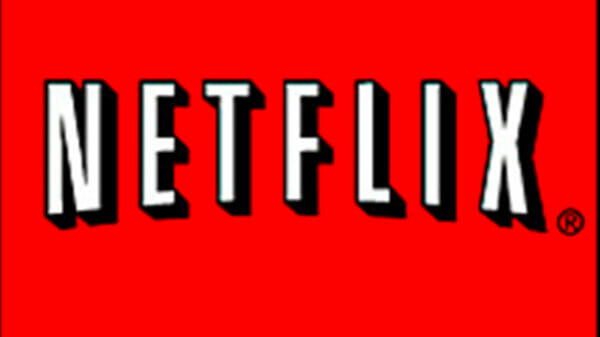 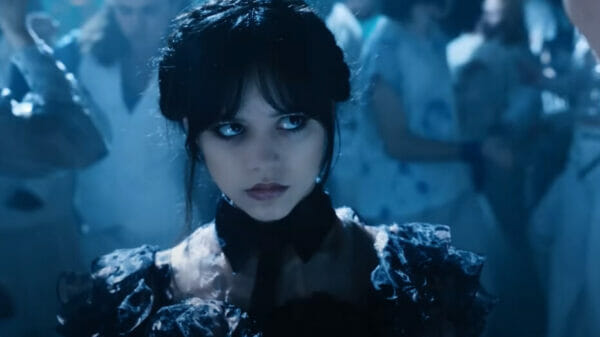 A Netflix New Year’s Eve: Some of Our Favorite Shows and Movies from 2022

Here are some of my favorite Netflix shows and movies, and why I love them! 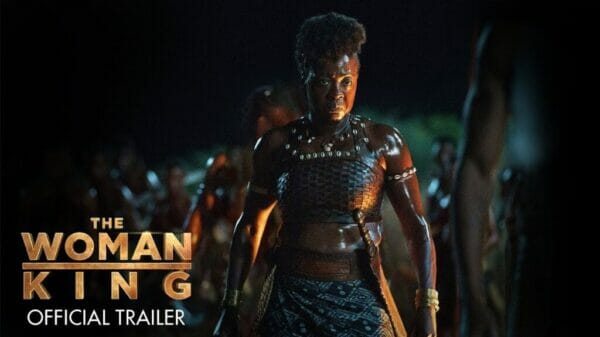