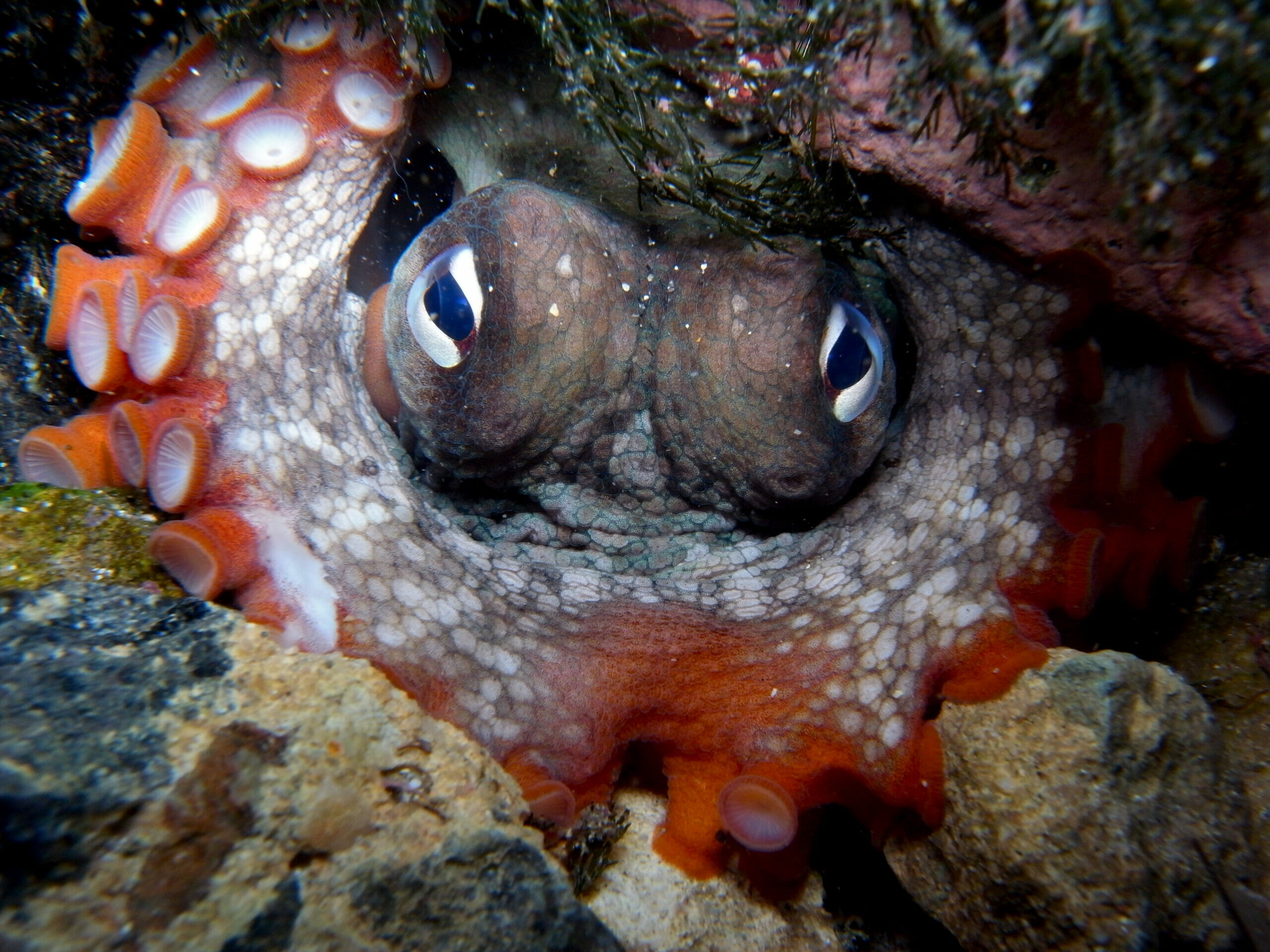 A Tik Tok video created by South Carolina Aquarium has recently sent shivers down people’s spines as it reveals exactly what octopuses are capable of. If you have a fear of the deep sea creatures already, then I would urge you to look away now.

With eight tentacles and slimy suckers to some, they might seem fairly innocent. For anyone who thinks this, the newly posted video will make you think twice.

I for one thought of them as quite terrifying even before the video emerged, no thanks to recent films. Thinking of the brooding sea creatures reminds me of Davy Jones, the evil Lord of the Sea in The Pirates of the Caribbean. With long tentacles making up the majority of his face and piercing small eyes it is more than enough to give you nightmares but luckily that’s just fiction.

In the case of the real creatures, the Tik Tok video shows just how scheming and sly they really are.

This insight has caught the attention of 9.9 million viewers on the platform and unsurprisingly has officially become the aquariums ‘highest viewed video of 2021’.

The video has amassed hundreds of comments from viewers both horrified and fascinated at the same time.

In the comments one user questioned: ‘ How did he even know that there was something in the bowl?’

Another said: ‘ some scientists believe they come from another planet and came here on a meteor…..’

A third person suggested the aquarium should ‘ do this again but use a little boat.’ I for one, think seeing this with a boat used instead would just put me off watching The Pirates of the Caribbean for Life.

For most, this is more than likely going to reinforce that they will only be interacting with octopuses from behind the safety of the glass tanks in the aquarium if they feel brave enough to even do that.