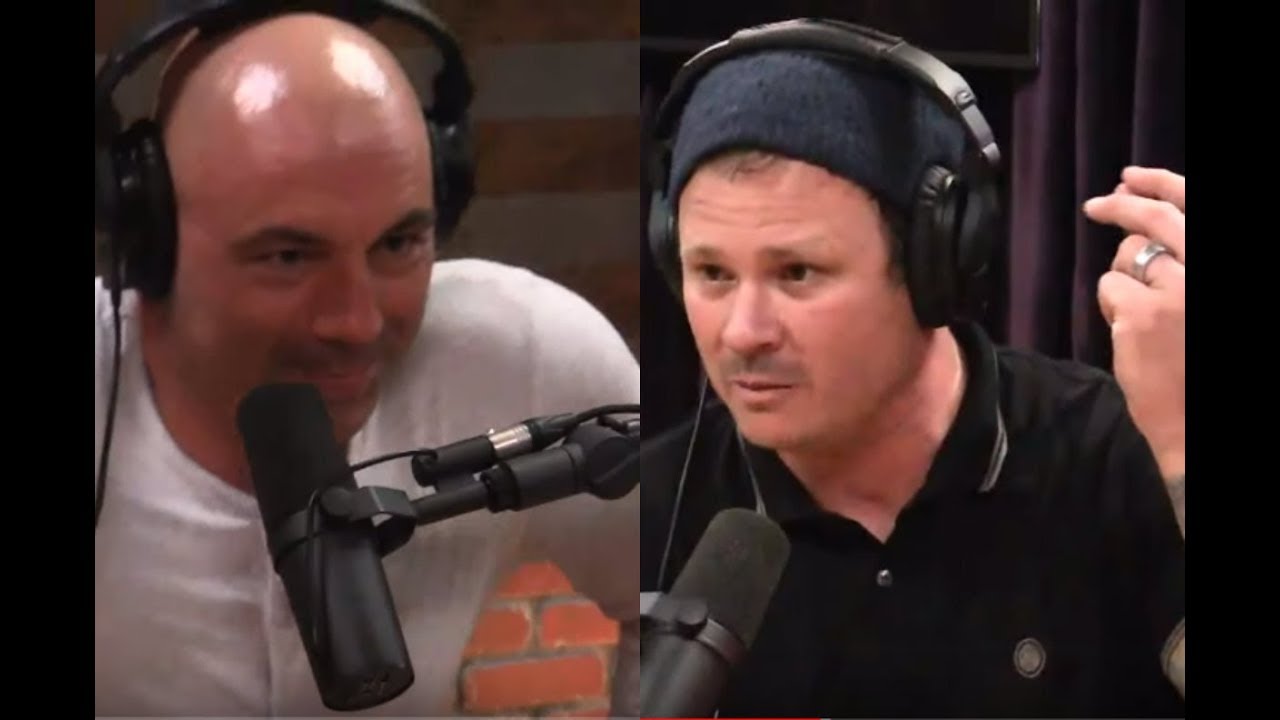 In the early days of Blink 182, Tom DeLonge had more on his mind than just music. The first band tours were where his UFO obsession began.

The interview started off as a friendly interaction between Rogan and DeLonge, as they briefly discussed fitness and the early days of DeLonge’s music career. It quickly escalated into one of the most bizarre interviews I’ve ever seen that didn’t include Jeff Goldblum or Frank Zappa.

The tension on their faces seems pretty clear through the waves of skepticism that radiate off of Joe Rogan’s face — especially considering DeLonge’s unwillingness to reveal certain information.

During the interview, DeLonge discusses how his interest in ufology became a full-blown UFO obsession. He first started reading books about the subject in high school and by the time he was touring with Blink-182, he was filling in the long car rides between gigs with literature on abductions and other encounters with alien life. At some point in the interview, Rogan and Delonge cross the barrier into the Twilight Zone as Delonge goes off on a tangent about: Time Travel, Roswell, classified government documents, and UFOs — or “Advanced Ariel Threats” as Delonge claims they are now called.

The Roswell UFO incident is one of the more controversial topics brought up in the interview. One of the few things DeLonge is clear about is his opinion on how the Roswell situation was handled, saying that he would have made the same decision if he was in that government official’s position. He explains his point with a paraphrased hypothetical dialogue between citizens and government agents on the subject of classified files and the public’s right to know:

“You struggle with saying disclosure. You wanna tell everyone everything, which I don’t think everyone should know everything. And then you say ‘they can’t handle it, don’t tell them anything!’ And I’m, ‘like there’s a middle road, there.’”

Recently DeLonge started a company, To The Stars Academy, with the goal of revolutionizing human technology and proving the existence of extraterrestrial life. Here’s more information for those of you who are interested in learning more about DeLonge’s company, and his devoted followers. Personally, I’m interested in that time traveling bubble he talks about in the interview but we may have to leave that one up to Elon Musk.