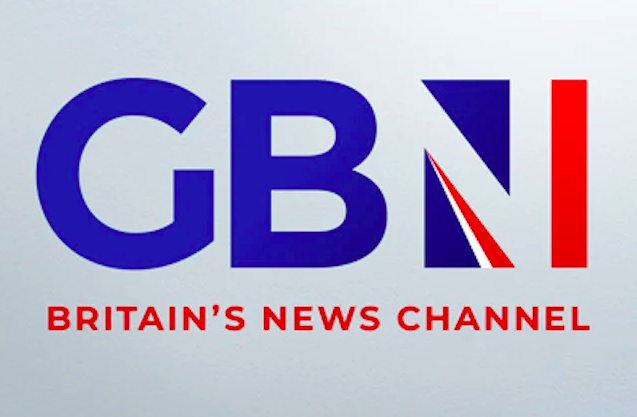 GB News, the new British news channel has already run into issues. During a broadcast in their first week on air, one presenter was tricked with a classic gag.

While taking call-ins, presented Alexandra Phillips read a message from someone posing as a man called ‘Mike Oxlong.’

The discussion surrounded children’s diets. Consequently, you have to give it to the mysterious prankster, they did offer up an opinion. Prankster ‘Mike Oxlong,’ wrote in their email: ‘It’s absolutely the responsibility of parents to ensure their children have a healthy diet.’

The new channel, which launched on June 13th, has drawn a lot of criticism already. Mostly, this is for its poor polish, and series of mistakes. These include an incorrect date (which the presenter had to correct live on air).

GB News is trolled for a second time

This new gaff can’t help their already shaky reputation. Somehow, this wasn’t the only time it happened. Not long after, in a separate section, a different presenter, Michelle Dewberry, took a message from another prankster, calling themselves ‘Mike Hunt.’

Following this second name-related issue, there was a lot of talk online about the mess GB News have gotten themselves into.

Others commented on the lack of professionalism going on behind the scenes at GB News, noting that, when they worked as a trainee producer for Sky News, the first thing they were taught was to avoid people calling themselves ‘Mike Hunt.’

For other failed projects on a massive scale, why not read about Donald Trump’s new media site, which has already come to an end?