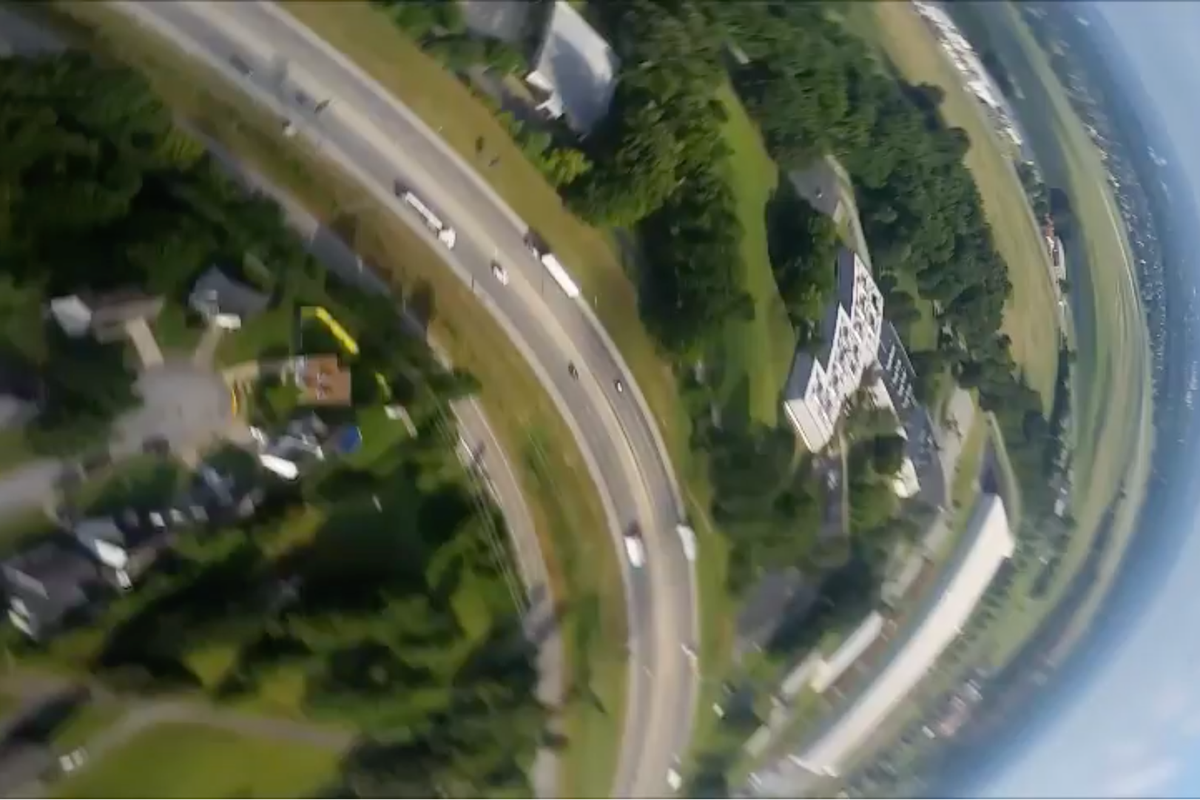 Anyone in the market for a new phone? We may have found an unexpected perk that might sway you. Last weekend, a video appeared online of a man’s phone getting sucked out of a plane window and plummeting to the ground. Best part? The Samsung Galaxy S5 survived the 1000ft drop. And it recorded the whole time.

In the video, the phone only takes about 17 seconds (of blurry to hit the ground, miraculously still recording. The rest of the 11 minute video is of a lovely view of the sky before the homeowners find the phone in their yard. One even claimed, “This ain’t my phone.”

Not my phone either, but I wouldn’t mind getting one like it. That durability is insane.

You can watch the insane footage yourself here:

Wanna read more? Then how about a less surprising fall from grace? Get ’em, Twitter.