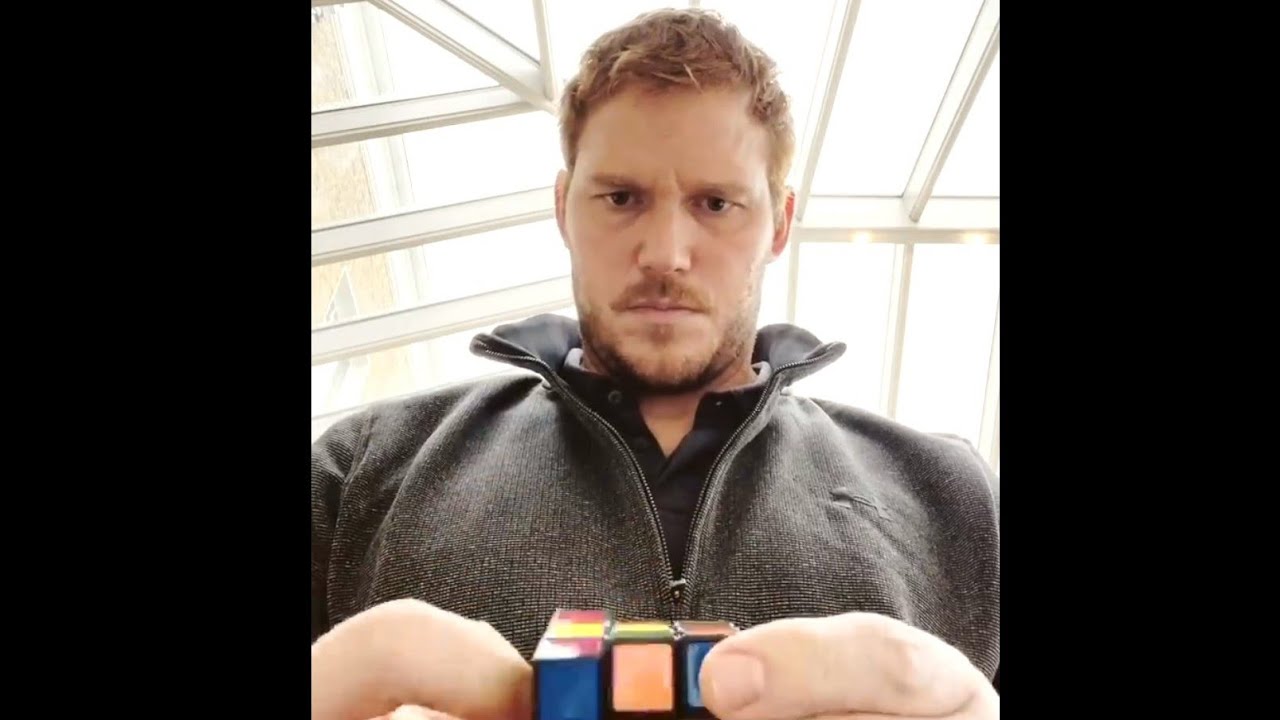 With the filming of Chris Pratt’s newest project — Jurassic Park: Dominion — coming to a screeching halt thanks to two members of the crew testing positive for COVID-19, Pratt made the most of his time off by honing a skill he’s been trying to hone “all year.” In a recent Instagram post, the 41-year-old actor and father of two finally showed off that skill by successfully solving a Rubik’s Cube is less than 60 seconds. Check it out:

Pratt captioned of the impressive feat:

I’ve been trying all year to solve a Rubik’s Cube in under a minute so I can post it to Instagram. I finally did it!!! The world record is like 5 seconds. Which is actually done by using dark magic I think? So. That doesn’t count in my book. Just kidding. The kids who do the Rubik’s cube in under ten seconds are my heroes. Stuck in quarantine!? Get you a Rubik’s Cube!

At the time of writing this article, over 3.5 million people have watched the Instagram video with some prominent figures having left comments, including Jurassic Park co-star Bryce Dallas Howard, Avengers: Infinity War/Avengers: Endgame co-stars Tom Holland (Spider-Man) and Josh Brolin (Thanos), as well as Pratt’s wife of a little over a year, Katherine Schwarzenegger.

If anything good has come of the notoriously horrible year of 2020, it’s that passion projects and hobbies left to the side for years have finally had ample time dedicated to them. Some people finally cleaned out a cluttered part of their house, some finally learned that instrument they always wanted to play, some finally completed a project that has been in a state of limbo for far too long, others vandalized children playgrounds with baked beans. For Chris Pratt, that hobby was solving a Rubik’s Cube in less than 60 seconds. You go Chris Pratt! 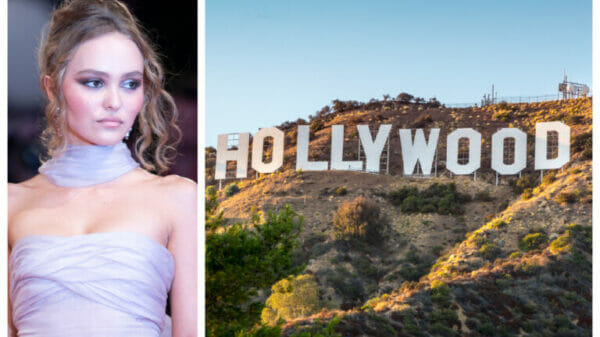 Inherited Talent (and Wealth): What is a ‘Nepotism Baby’?

I'd tell you a joke about nepotism, but I think I should save it for my kids instead.