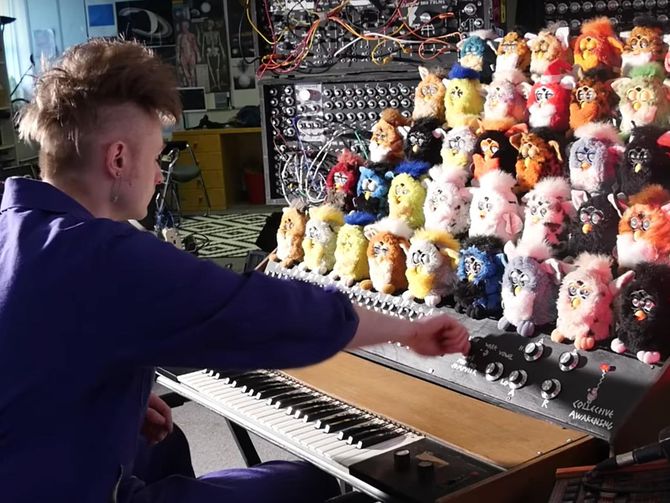 Hey, remember having a Furby? Yeah, I don’t want to either.

If you don’t know, a Furby is a robotic toy no child actually liked. Released in the late ’90s by Tiger Electronics, they generally take the shape of a technicolor hamster, owl, rabbit… thing. Long story short, they were intended to be an electronic companion that could actually speak!

So Furbies have since fallen out of favor a little since their initial release.

Children of the early 2000s tend to look back at these bizarre little fuzzballs and realize, oh wait, they were actually terrifying. Kids found out pretty quickly that Toy Story in real life is actually nightmare fuel. Consequently, this video below may be of interest to you:

This monstrosity was created by British YouTuber LOOK MUM NO COMPUTER.

He has taken these Gremlin-esque “tragically discarded little dreamboats” and turned them into something new. They create all kinds of weird, robotic sounds which makes for a really disturbing organ.

However, I have to admit, it’s kind of cool in a way. What he managed to do is extremely impressive. That takes talent, so, kudos to this dude. Was it worth the money he spent on all those furbies? Well, the video has garnered at least 2 million views so far, so I’m guessing that’s a ‘yes’ from him.

In conclusion, I will now be hearing furby organs in my nightmares.

To erase any horrific memories furbies may have brought on, check out this much less terrifying interactive music map. 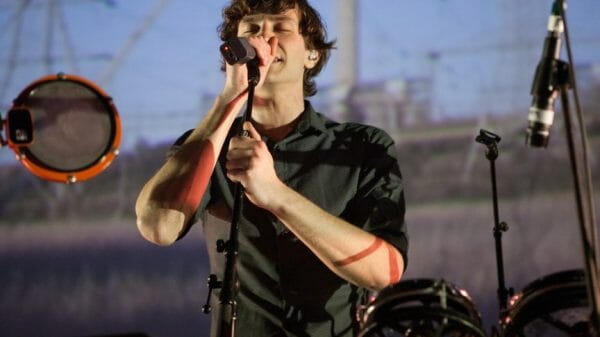 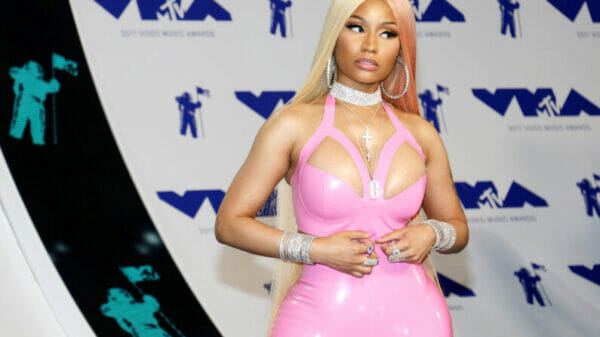 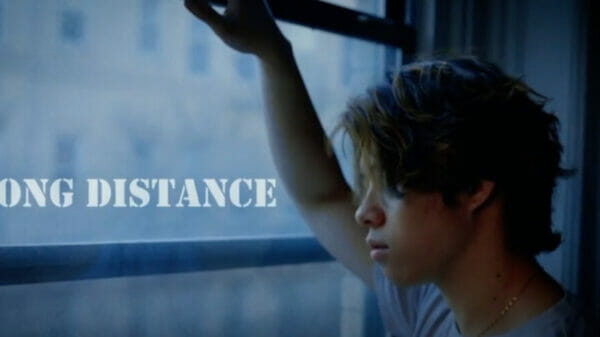 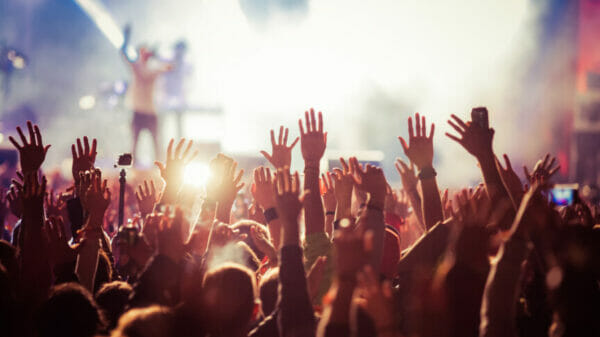 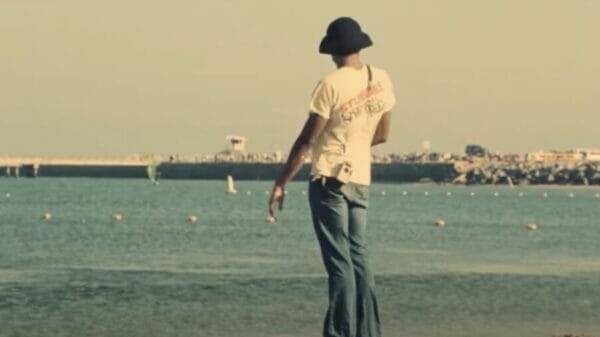 Here’s Why “Circmvnt” is Album of the Year

To say that an album deserves all the accolades it has or will earn is a bold statement. 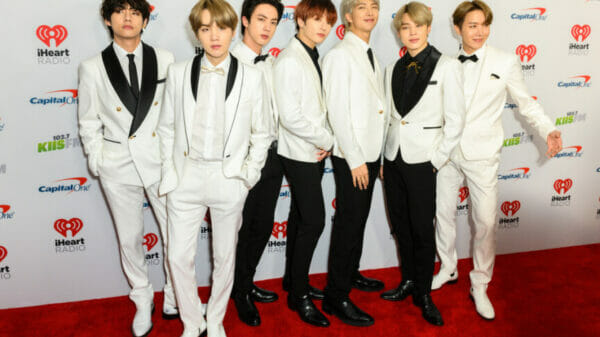