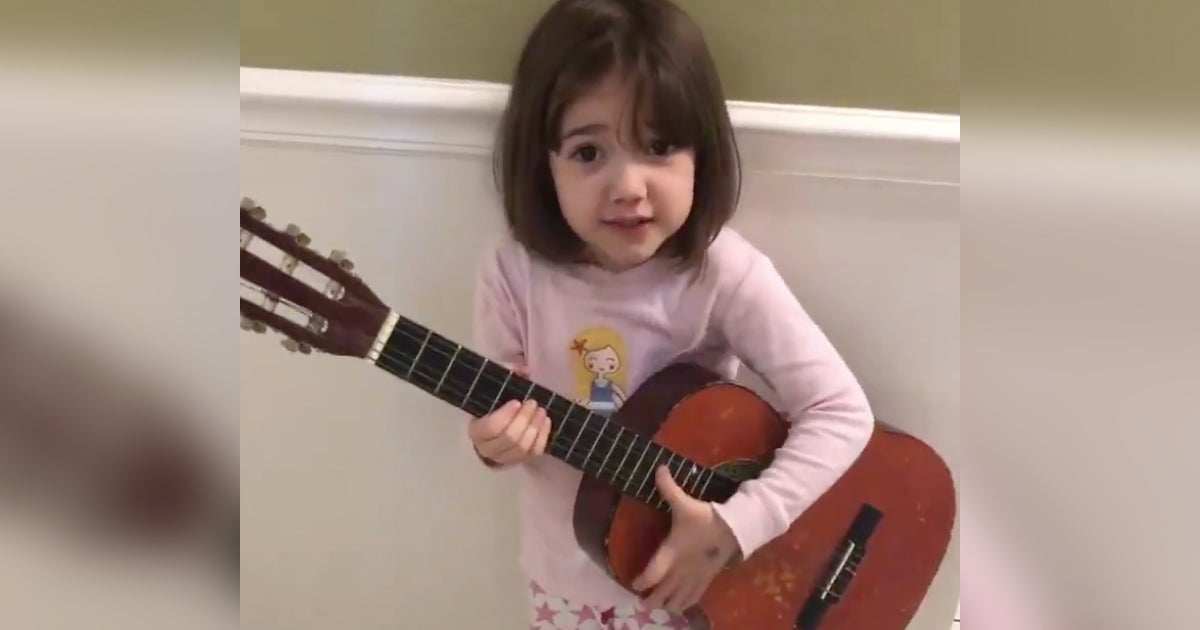 This past weekend, an 8-year-old stuck with her parents in Los Angeles penned a new tune, “I Wonder What’s Inside Your Butthole,” that became a smash hit. After the video was shared on twitter by mom Lisa Rieffel-Dunn, her daughter Jolee became an overnight star.

Lisa was interviewed by BuzzFeed News. “If I recall correctly, this song was a stall tactic–type diversion to attempt staying up later,” Lisa told BuzzFeed News. “The one leg pushed up on the PJs are a telltale indicator that she’s at the end of the line, way past bedtime, and really needs to sleep.”

According to Lisa, “Jolee has always been super performative and the funniest person I have ever known. She is always making up songs, and lyrics are her strong suit.”

Jolee was unable to comment, as she was taking a nap. Lisa stated that the star is aware of her viral success but is not impressed. All she wants is for rapper Doja Cat, her biggest idol, to give her song a listen. Upon hearing of her success, “Jolee will ponder that for a moment, then ask, ‘Did Doja Cat see it?’ which is her only barometer for fame,” said Lisa.

The internet has been quick to react, including some users creating remixes of the 8-year-old’s song.

Quarantine has definitely seen an increase in creativity.