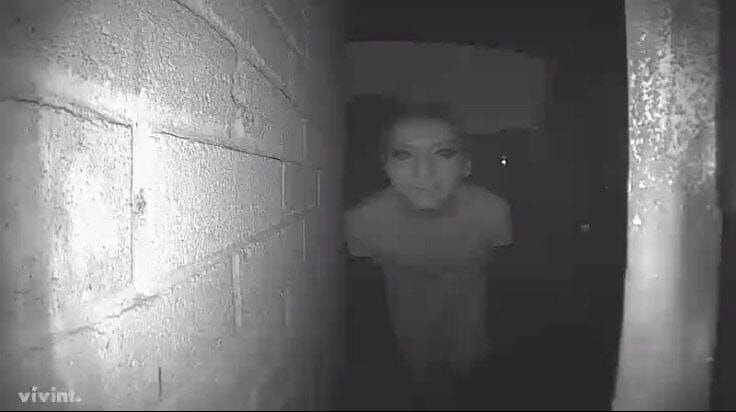 Doorbell cameras have become increasingly popular, with the home surveillance industry expecting to reach $1.4 billion in sales by 2023. Many people feel safer being able to view who is knocking on their door before answering it. One of the most popular brands, Ring, even allows its users to talk to whoever is at their door. Although it’s debated whether these devices really make peoples’ homes safer or just feed off fears around burglary, people have been sharing the weirdest and creepiest things they’ve caught on their doorbell camera.

From wandering sleepwalkers to porch pirates stealing Amazon parcels, the sightings that people have seen on their doorbell cameras and shared on a Reddit thread are both frightening and intriguing.

The majority of the experiences people posted on the Reddit thread fall into the ‘creepy’ category. Users documented capturing burglars, stalkers, and lost sleepwalkers on their cameras either late at night or in the early morning. Many of them credit having the cameras for preventing any of these not so welcome visitors from gaining access to their home or potentially breaking in. In 2016 when ‘killer clown‘ sightings were cropping up across social media, many people uploaded pictures of clowns they’d captured on their doorbell cameras.

One woman posted about an incredibly traumatic experience she had with her doorbell camera. She saw two men in police uniform outside her door, who were discussing if she was home or not. They then went on to describe the horrific acts they were planning to do her. Fearing for her safety, she called 911. The operator told her to stay away from the door, and to stay on the line until the real police could get there. A few moments later, a fire truck drove down the road. The two men pretending to be police ran off. Needless to say, her doorbell camera saved her from opening the door to these two dangerous strangers.

Another user captured her younger brother, who is a sleepwalker, talking to someone on the front porch. However, there was no one else there. She listened in to her brother’s odd conversation only to realize he was apparently having a conversation with their grandfather. Her brother was telling his grandfather “I love you” and “I’m going to miss you.” After her dad got her brother safely back inside, her uncle called to announce the sad news that their grandfather had passed away. Was he talking to his grandfather’s ghost? Or was this just a pure coincidence?

Even though the majority of the Reddit thread documented scary sightings, a select few users recounted some hilarious or sweet moments they’d captured. Curious wild animals or drunk teenagers messing about were the most common not-so-terrifying events caught on camera.

One user reported seeing around 12 raccoons all gathered on their front porch. Another captured a mountain lion prowling around their front garden, sniffing at their car. Others had spotted moose, deer, foxes, bears, and wolves wandering into their camera’s range.

Aside from a menagerie of wild animals being caught on camera, others captured some true oddities. One Reddit user caught a ‘serial gnomer’, who was dropping off gnomes on the porches of unsuspecting neighbors and walking away. Another documented a man who regularly came to pet and stroke the plants growing in his front garden.

An angered gardener had been finding their flower beds regularly trampled. They set up a camera to catch the perpetrators and found something rather endearing instead. They wrote:

“Every semester around finals, various groups of kids come ‘pay tribute to the fae for luck’ by sitting around my jasmine bed that has a faerie house neighborhood in it. They praise the faeries, begging for luck, & leave tributes in the form of little snacks or small trinkets like bottle caps. It’s hilarious & adorable.”

Overall, doorbell cameras prove to be incredibly useful at keeping a home safe from burglars or potential unsavory people trying to prey on vulnerable individuals. However, they also provide a way to capture the things which go bump in the night. Maybe it’s better not to see what’s rustling outside at midnight… 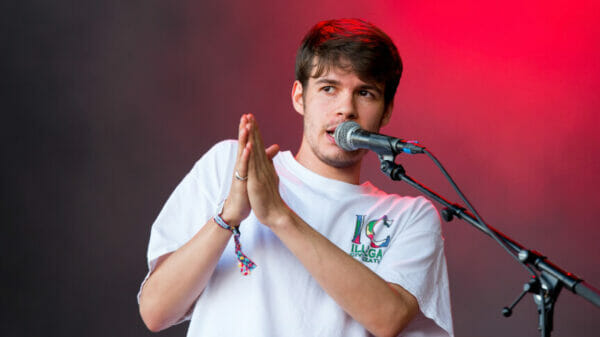 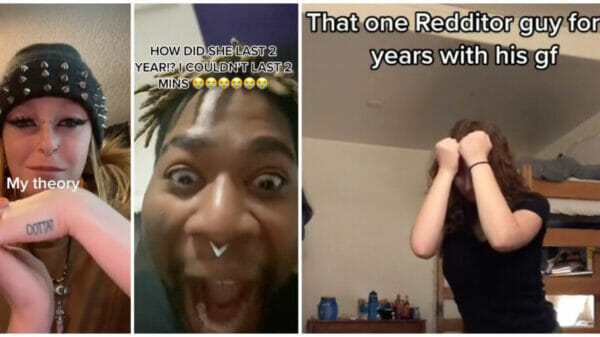 “Cbat”: The Reddit Story That Made A Song Go Viral

What is "Cbat" and why is it going viral?