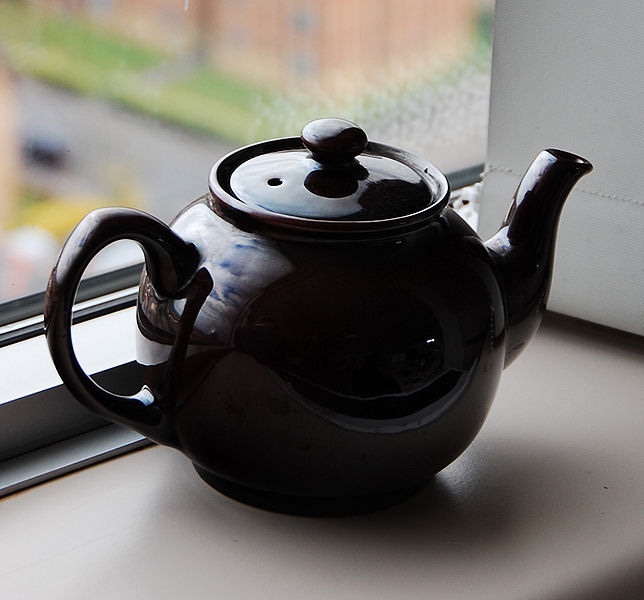 A cuppa tea is quintessential to the British morning routine, I mean Johnny Vegas and that monkey has been pumping this message to us for years. Whether your a PG tips person, a clipper kid, or someone that drinks Tetley (what’s wrong with you), The thing that unites us brits are those little bags of tasty leaves (with a dash of milk). But how do you make a perfect cuppa, everyone has their own special method. If you’re Liam Gallagher you just get four lackeys to do it for you. Personally, it goes boil, mug, bag, half a teaspoon of sugar, let the kettle cool, pour in water, brew 50 seconds, squeeze then dash of milk. Feel free to debate this amongst yourselves

Now we all know Americans can be rather silly sometimes, I mean half of them believe dinosaurs still exist. They also aren’t particularly known for their tea making. And British resentment against them has been brewing for some time, now stirred by this unsuspecting TikTok user who hasn’t quite gotten the memo yet that you don’t boil the tea bag in the kettle. Watch below:

The tiktoker happygoliving has left Brits stunned. She starts the video wryly singing the praises of her ‘amazing new electric kettle’ asking users if they can spot the major flaw in it.

As it starts to boil things seem fairly banal, it’s boiling as a kettle should, she adds “it might be hard to notice but here it comes.”

Things take a dark turn when the water from the kettle shoots up to the top, bursting out of the spout and lurching upsettingly all over her sink. “So why would they make it like this? What is its purpose?

However, any diligent Brit may have noticed the colour of the water shooting out of the spout doesn’t seem to clear as water usually is.

As many of her keen British fans pointed out that the supposed ‘major flaw’ in the kettle was in fact her frankly disturbing method of brewing tea.

In a move that would baffle even the likes of tetley drinkers, she decided to boil the teabags with the water. One person astutely pointed out “You’re meant to put the tea in after it’s boiled. User error 100 percent.”

Some people even saw it as an affront to their national identity “The Brit in me is severely confused and kind of scared. Are Americans OK?”

Brits are trained at birth to respond to any tea crisis.

@happygoliving in made several follow-up videos as a result of the huge response the first video received. At first, she was still bewildered and resistant complaining that “Everybody said to boil the water without the tea thing in it. But why do they give you this tea thing?” But soon gave in, removed the tea, and hey presto, perfect cuppa

If a Brit gives you tea advice, probably best to defer to their judgment, they probably know what they’re talking about.