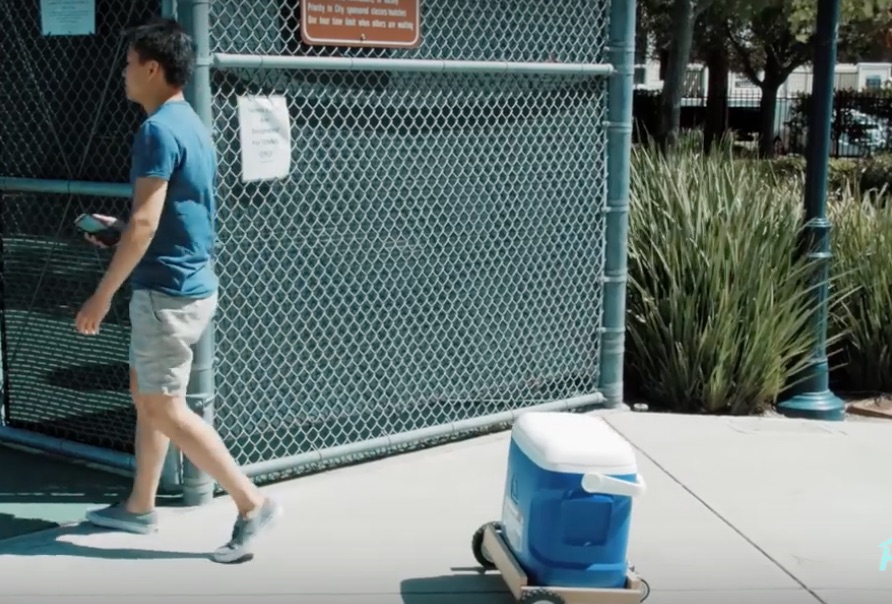 We are living in a future that science fiction authors could not dream. Sure, we did not live up to expectations of moon bases and flying cars by the year 2000. But we do have gadget-sized devices that can access and share all the world’s information, and robotics are increasingly becoming common. We also have the Autonomous “Follow Me” Cooler: a cooler that, well, follows you around.

That’s right: the world now has a cooler on wheels. People can use their smartphone’s Bluetooth feature to make it trail them in real time. They can also send GPS coordinates to the cooler so it can roll to a specific point. Instead of making your way to the beer, the beer now makes its way to you.

Okay, truth be told, it’s more of an automated wagon. You can put a regular cooler on it, but the part that actually moves is separate. On the plus side, that means you can move anything with it. It can be the Autonomous “Follow Me” Box of Stuff, or Grocery Bags, or Bowling Ball.

This invention came from Hacker House, a YouTube channel featuring two engineers known only as Aaron and Davis. Seventy thousand subscribers follow these Iowa State University graduates as they apply advanced technology to mundane ends with impressive results. Other projects of theirs include a “Smart Mirror” and a door lock controlled with a smartphone.

And before you ask: no, Hacker House isn’t selling these. However, they did put up a pair of videos for how to construct and program the device. If that was not clear enough, they also uploaded written step-by-step instructions to Hackster. More technically-minded types can build their own Autonomous “Follow Me” Cooler and quickly reap some benefits.

For more impressive inventions to liven up your parties, check out this story about Mexican scientists creating clouds that rain tequila! 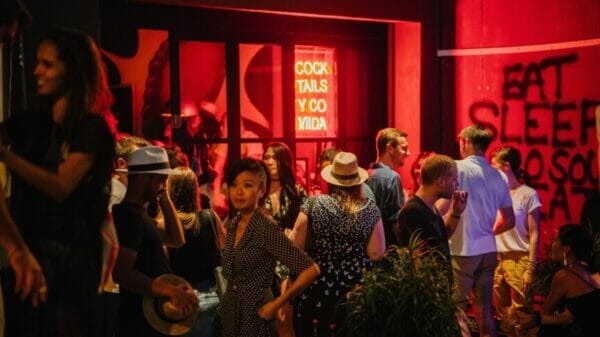 A Guide for Not Overdoing It at Parties This Fall 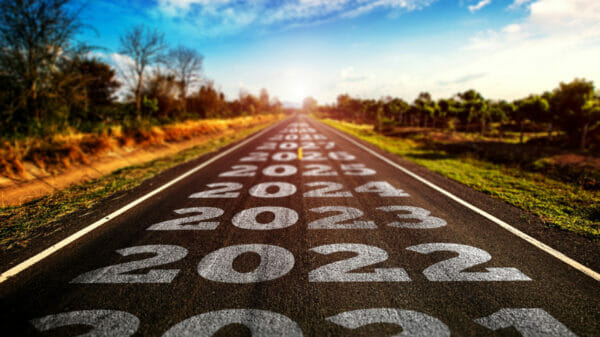