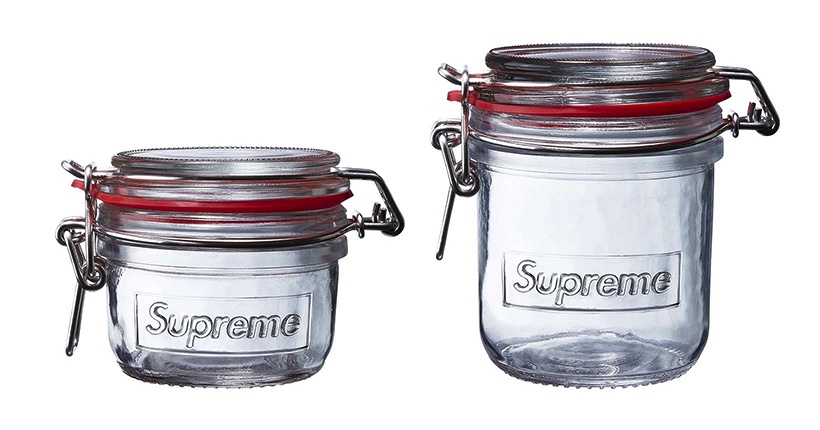 Supreme is a supremely (sorry) popular clothing brand who seems to have moved on to releasing mason jars. Yeah, I don’t get it either.

The company was established in 1994 and has since gone on to become the calling card of fuckboys everywhere. You know you’ve made it if you buy merchandise with their logo. Seen in legends such as Kermit the Frog, and, I guess Rice Gum or something.

It seems as though they’ve moved their sights from clothing and general sports gear. Recently, they came out with a… pretty random selection of lifestyle items. Yes, including mason jars.

Finally! Now people can stash their weed with style.

Don’t worry, it’s not just jars, they’re selling a whole bunch of stuff. If you wanna see what other things they’ll include check it out here.

You know a brand is really looking out for you when they’ve even got some mugs. I’ve always wanted z way to sip coffee but also signal that I’m better than you. I mean, isn’t that the point of branding?

They’re, uh, they’re pretty stackable alright. So if you’re a weed and coffee fan, this company has got you covered.

These items will officially be released along with their new clothing line. Get to stores by February 15! Or if you’re not an outdoorsy type, you can wait till February 22 when they hit the e-shop.

Hey, they also do some pretty fashionable stuff too. Take a look if you’re interested. 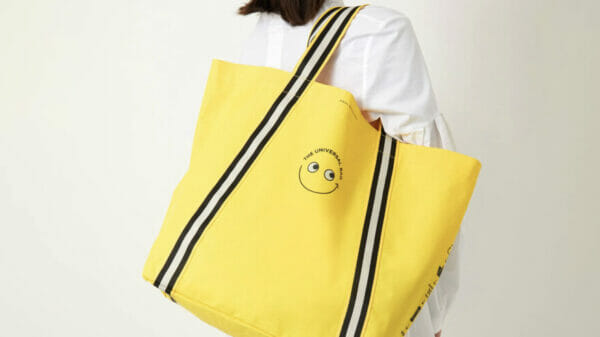 Anya Hindmarch is Back with a New Designer Shopping Bag

It's already sold out! 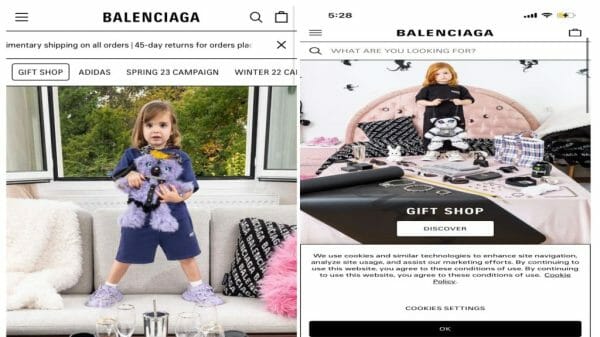 The high fashion brand Balenciaga has been under severe scrutiny since they released inappropriate ad campaigns involving children. 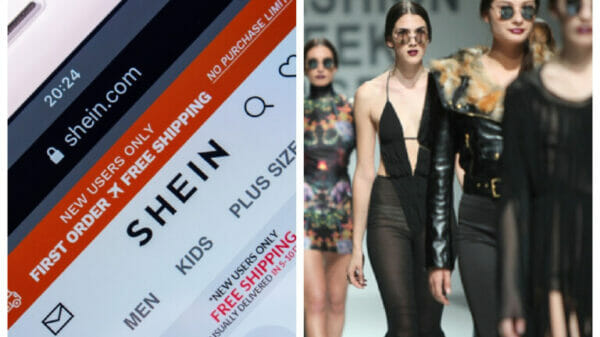 Microtrends and Why They’re Bad for Fashion

Social media has had an undeniable influence on our youth's fashion choices. The increase in microtrends, however, promotes overconsumption. 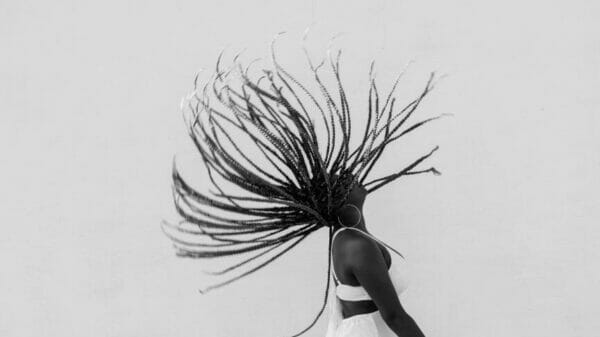