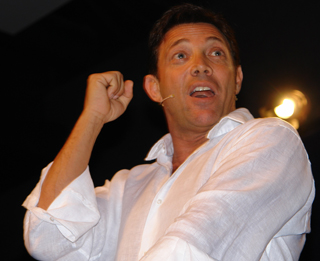 Bitcoin isn’t something John ‘Wolf of Wall Street’ Belfort has faith in.

Even if you don’t know what it is, you’ve probably heard of Bitcoin before. It’s one of the most well-known cryptocurrencies out there. Designed by the enigmatic Satoshi Nakamoto, it began as a way to make quick and secure payments around the world electronically without having to use a bank. So what makes it so special? Well, the thing that differentiates it from standard currency – like pounds, euros, or dollars – is that it’s decentralised. This basically means that it isn’t owned by any institutions.

Now, for some, this is a major relief. Basically, banks can’t get their grubby hands on it.

At first, it didn’t seem like people were too hot on Bitcoin, but recently it seems like it’s increased massively in value. Though some dreams may be too good to be true.

John Belfort, whose exploits you may have seen portrayed by Leonardo DiCaprio in ‘The Wolf of Wall Street’ (based on the memoir of the same name), has a more pessimistic spin on things. He had this to say:

“It’s the biggest scam ever, such a huge, gigantic scam that’s going to blow up in so many people’s faces. It’s far worse than anything I was ever doing.

Promoters are perpetuating a massive scam of the highest order on everyone. Probably 85% of people out there don’t have bad intentions but the problem is, if 5 or 10% are trying to scam you it’s a f**king disaster.

Everyone and their grandmother wants to jump in right now. I’m not saying there’s something with the idea of cryptocurrencies, or even tulip bulbs. It’s the people who will then get involved and bastardise the idea.”

Eh, I dunno, is Belfort really the kind of guy you wanna take financial advice from? Alternatively, maybe he’s exactly the kind of guy to listen to. Either way, if you’re thinking of taking a dive, uh, good luck to you.

Do you want more info on how valuable Bitcoin has become? Take a look at this. 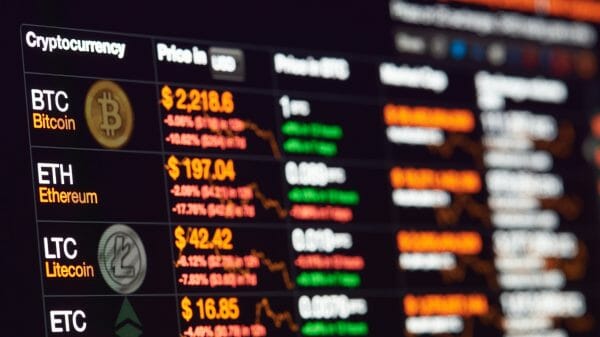 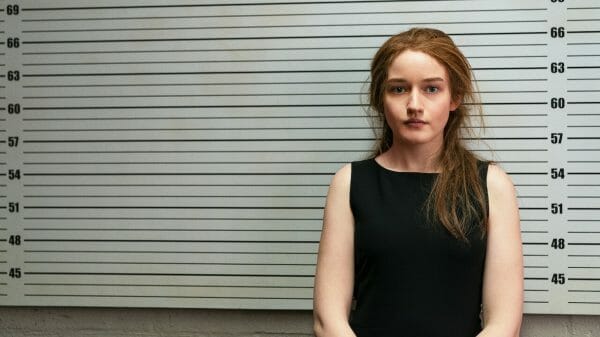 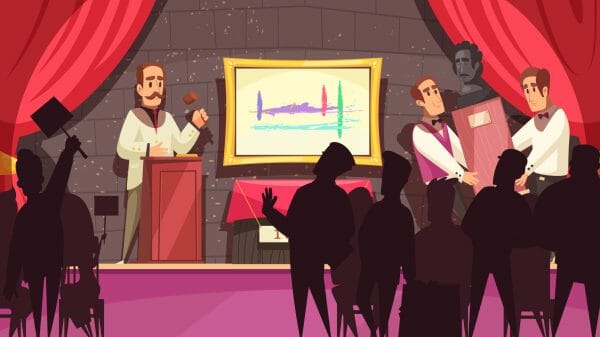 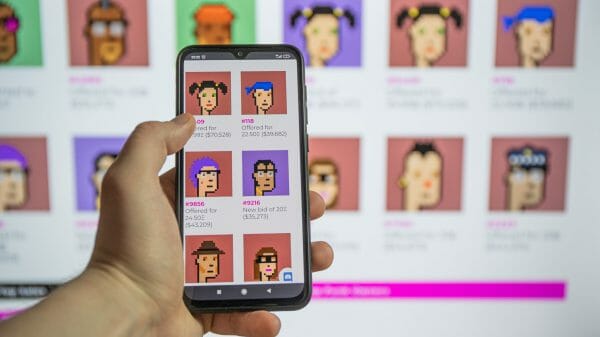 Who knew a series of ugly .jpegs had the power to cause so much harm. 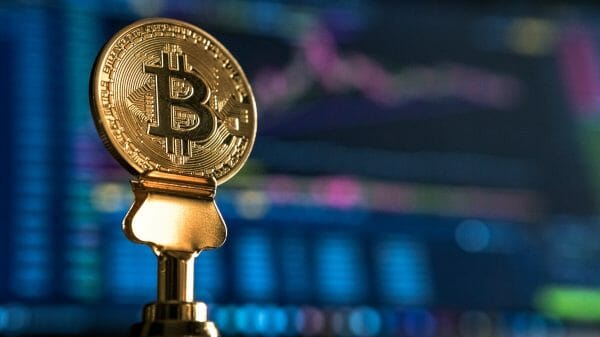 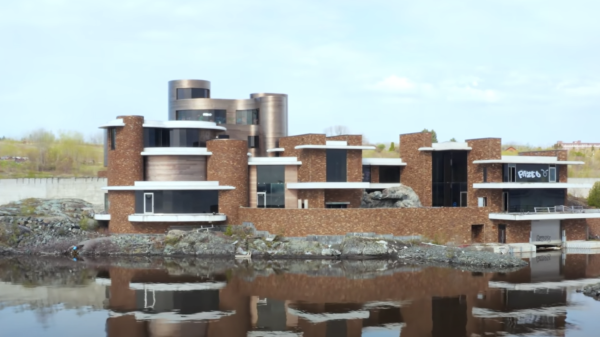 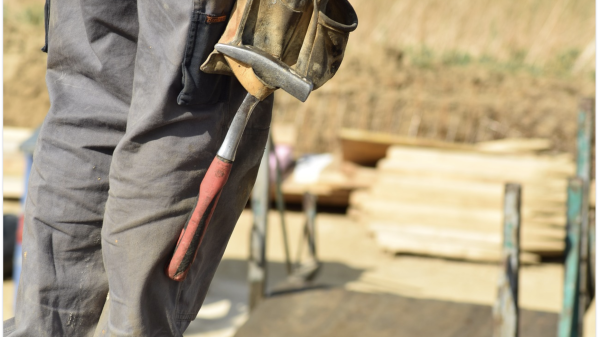 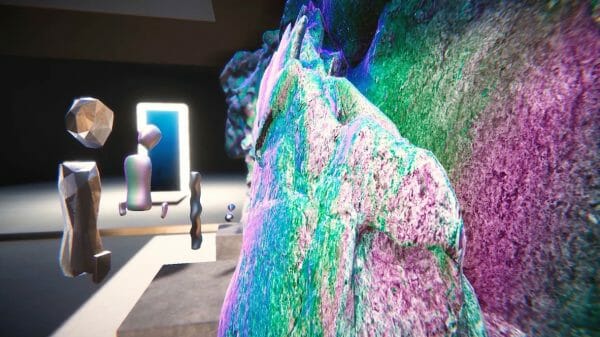 An Entire NFT Museum Is On Sale

Among the large pool of NFTs rising in the collectible market, an entire digital museum is now for sale.