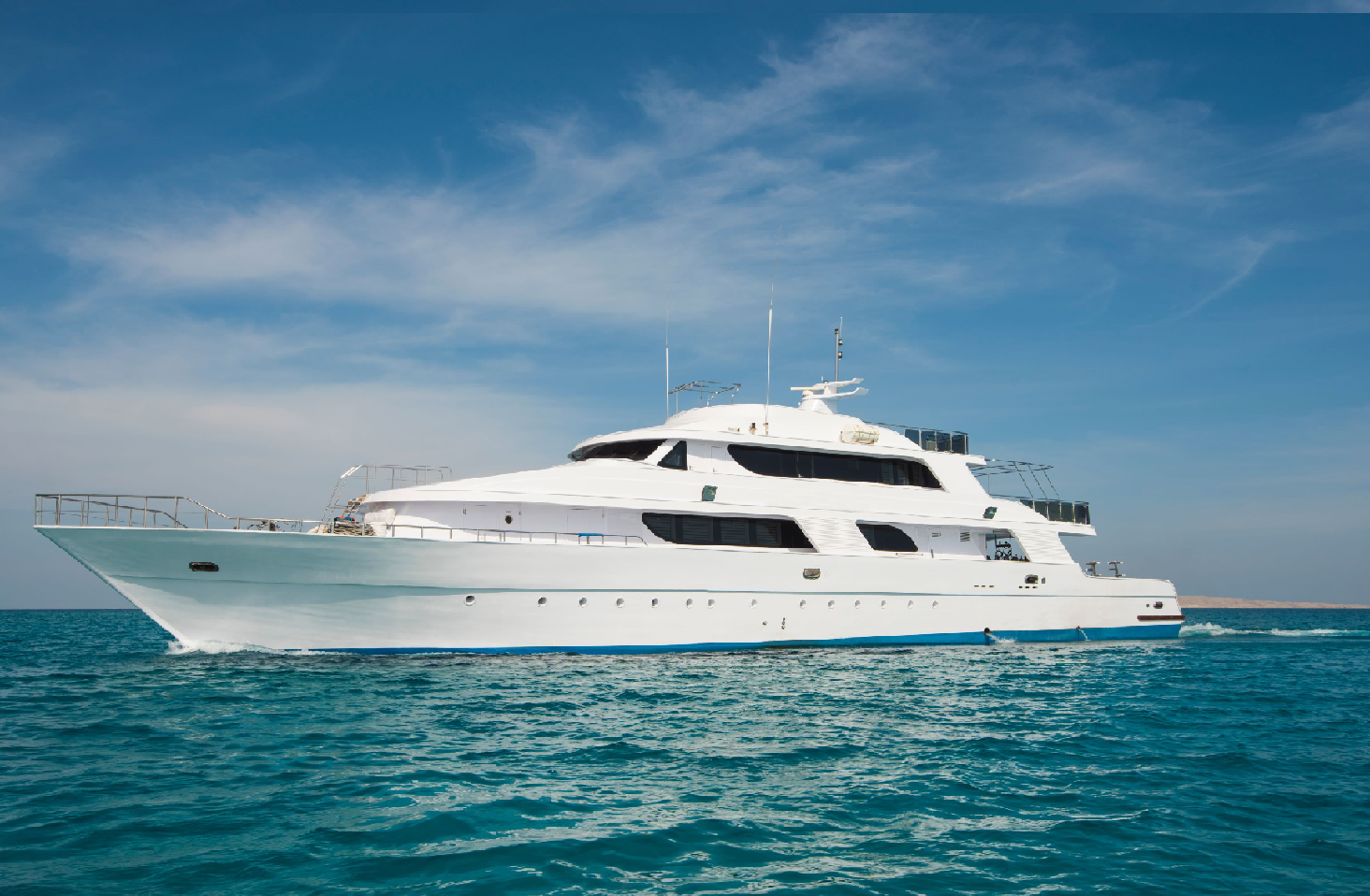 The United States has joined forces with Spanish authorities to seize a yacht found in Mallorca, Spain, owned by a Russian Oligarch with known ties to President Vladimir Putin.

The 254-foot yacht has officially been seized after the yacht was identified in Mallorca. The move comes after the US imposed sanctions against Russia following the government’s decision to invade Ukraine. The seizing targets Russia’s most elite, with the oligarchs consisting of Russia’s most wealthy individuals.

Who are the Russian oligarchs?

The Russian oligarchs are a group of elite Russian billionaires with ties to the government. The group is relatively small consisting of 35 individuals and comprising solely of former Soviet Republics. The confined group gained its wealth and power in the early 90s after the collapse of the Soviet Union.

Due to their position of power, the group gained political authority. The oligarchs are unofficial members of the government who have significant influence over political decisions. The very nature of an oligarchy raises questions about corruption; however, many argue that such elitism exists in a majority of modern countries including the US – Russia simply has a title.

The Russian oligarchs capitalized off the collapse of banks, the oil industry, and government-run buildings and in doing so had an active role in driving state industries forward. As such, oligarchs are rewarded by Putin with political power and the ability to live excessively lavish lifestyles.

Who owned the yacht?

The Yacht named The Tango was apprehended by Spanish and US authorities at the Marina Real in Mallorca, the capital of Spain’s Balearic Islands. The yacht is one of several assets linked to Russian oligarch Viktor Vekselberg, a close ally of Putin’s. The Ukrainian-born businessman found his fortunes working across the tech, oil, and mining industries.

All of Vekselberg’s assets in the US have also been frozen and American companies have cut ties with the billionaire. He has reportedly owned the yacht since 2011 but has gone to great lengths to conceal his ties to it.

Prosecutors allege that Vekselberg has been making payments through US banks to maintain the lavish yacht despite sanctions being imposed on him in 2018.

How did it all go down?

Spanish authorities swiftly acted on a request from the US Department of Justice for assistance in seizing the yacht, based on its associations with bank fraud and money laundering.

Documents revealed that several payments were made after sanctions were imposed on Vekselberg in 2018 including fees for the boat’s maintenance, staying at a luxury resort in the Maldives, and mooring fees.

Today marks our taskforce’s first seizure of an asset belonging to a sanctioned individual with close ties to the Russian regime. It will not be the last. Together, with our international partners, we will do everything possible to hold accountable any individual whose criminal acts enable the Russian government to continue its unjust war.”

Today’s action makes clear that corrupt Russian oligarchs cannot evade sanctions to live a life of luxury as innocent Ukrainians are suffering,” said Deputy Attorney General Lisa O. Monaco. “Today the Department of Justice delivers on our commitment to hold accountable those whose criminal activity strengthens the Russian government as it continues to wage its unjust war in Ukraine. That commitment is one we are not finished honoring.”

Read here for a full list of everything Russia has lost since invading Ukraine.

In this article:News, Putin, russia, Ukraine, US news