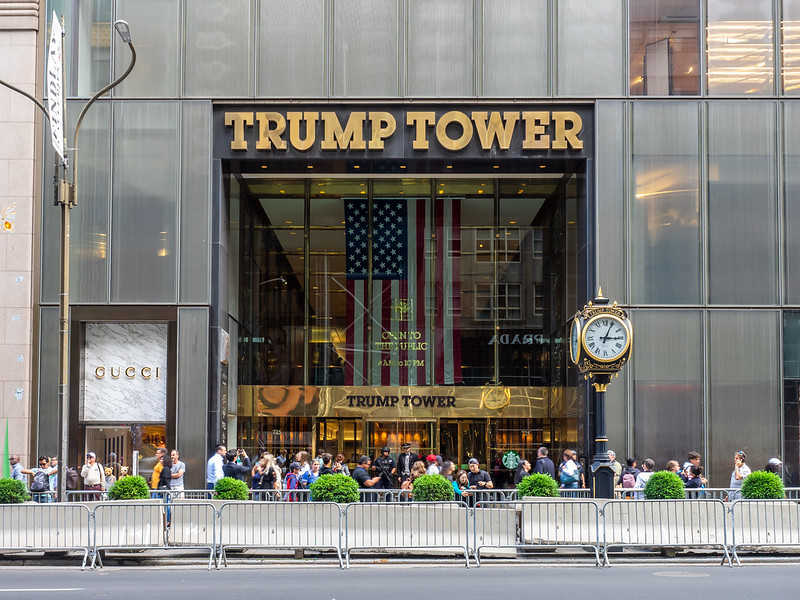 Donald Trump’s presidency remains problematic, to put it lightly. A scoreboard of all of Trump’s flaws would likely consist of his childish behavior, ridiculous tweets, sexism, racism, and more. Sadly, the issues involving Trump seem to only be getting worse, or shall we say…scorching.

A few days ago, in the early hours of the morning, the Trump Tower in Manhattan experienced a fire at the top of its roof. Considering that this building has several security protocols and measurements at its disposal, the occurrence of a random fire like this is somewhat surprising.

It was luckily not too chaotic; however, looking at pictures of the fire, it is clearly evident that there was a problem.

According to the New York Fire Department, we know that three people, one of whom is a firefighter, were injured at the scene. Thankfully, all of the injuries were non-life-threatening.

Unsurprisingly, Trump has yet to acknowledge the fire at his tower and the three injured people. His younger son Eric, on the other hand, addressed it and paid his respects to the NY firefighters’ hard work and efficiency.

There was a small electrical fire in a cooling tower on the roof of Trump Tower. The New York Fire Department was here within minutes and did an incredible job. The men and women of the #FDNY are true heroes and deserve our most sincere thanks and praise! https://t.co/xuTmq1GBbj

At least someone has manners.