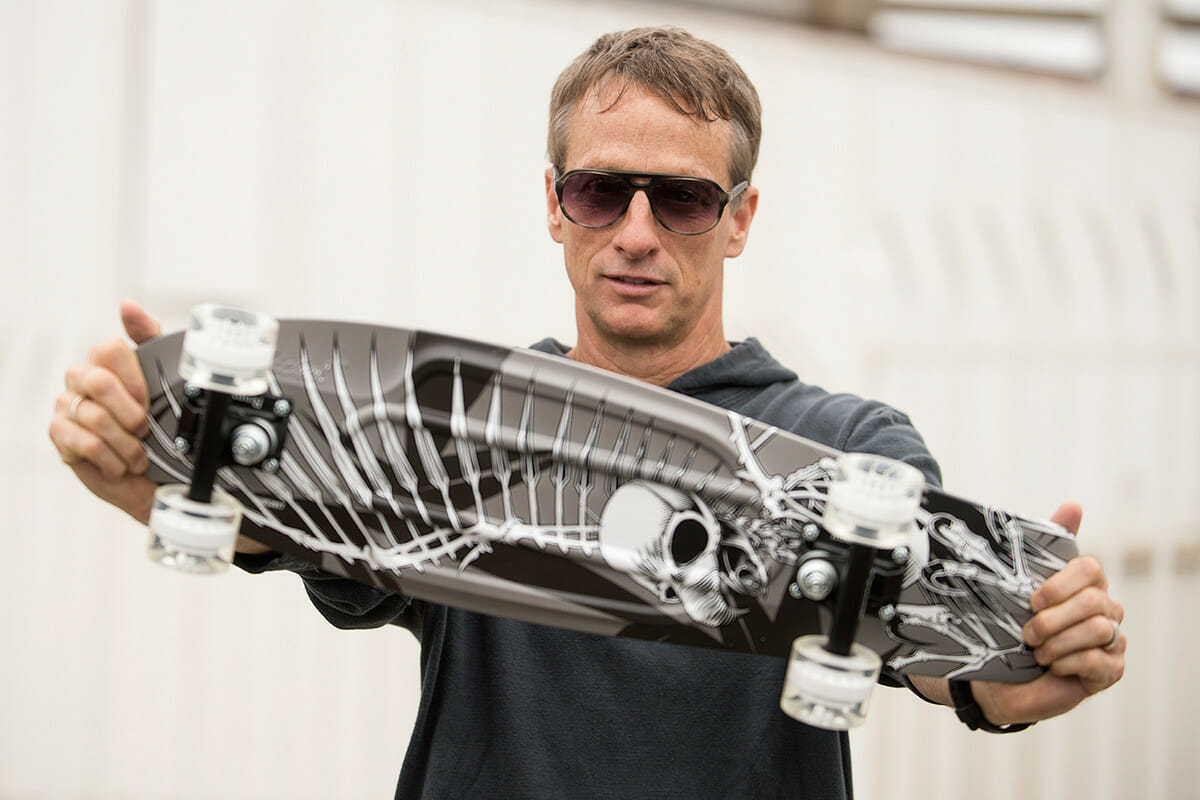 Everyone – at one point or another – wants to be rich and famous, right? While the huge flux in income would be fantastic, we don’t know if we could handle the constant mobs out in public. But Tony Hawk, the legendary skateboarder, seems to have that latter part solved.

Recently, Hawk was at an airport when the attendant behind the reservation desk confused him with someone else. Lance Armstrong. Hm, that’s awkward. But Hawk handled the interaction like the champ he is. Apparently his identity is frequently mistaken for others’. These mix-ups happen so often that Hawk started tweeting about some of the best interactions he’s experienced.

Take a look below at a few of the hilarious exchanges:

TSA agent (staring intently): I’m trying to figure out who you look like before checking your ID.
Me: ok
TSA: that cyclist Armstrong!
Nearby agent: that ain’t Lance Armstrong
Me: he’s right
TSA: oh you look like that skateboarder (checks ID). Same last name too! Crazy!
Me: crazy

guy at restaurant: “you famous?”
me: I think that depends on who you ask
him: “anyone ever tell you that you look like Tom Brady?”
me: never

Woman at airport: “My husband told me you’re an awesome something something. Are you?” Me: “Yes, in fact it’s the title on my business card”

TSA agent (checking my ID): “Hawk, like that skateboarder Tony Hawk!”
Me: exactly
Her: “Cool, I wonder what he’s up to these days”
Me: this

Ticket agent: “Anthony Frank Hawk, are you related to the skateboarder?” Yes, that’s me. “Well he doesn’t normally go by Anthony Frank.”

Woman on plane: “You look like Tony Hawk!” Me: Is that good? Her: “Well… he’s that skateboard guy.” <== insert response here, I had none.

Those conversations only got better as we scrolled. The remarks serve to prove that Hawk truly is a gentleman who doesn’t really care about his level of fame. We could use more celebrities like that in this world. He can still out-900° anyone though, and that is pretty damn sweet.

Check out the king of skateboarding complete 50 perfect tricks on his 50th birthday. Wow.