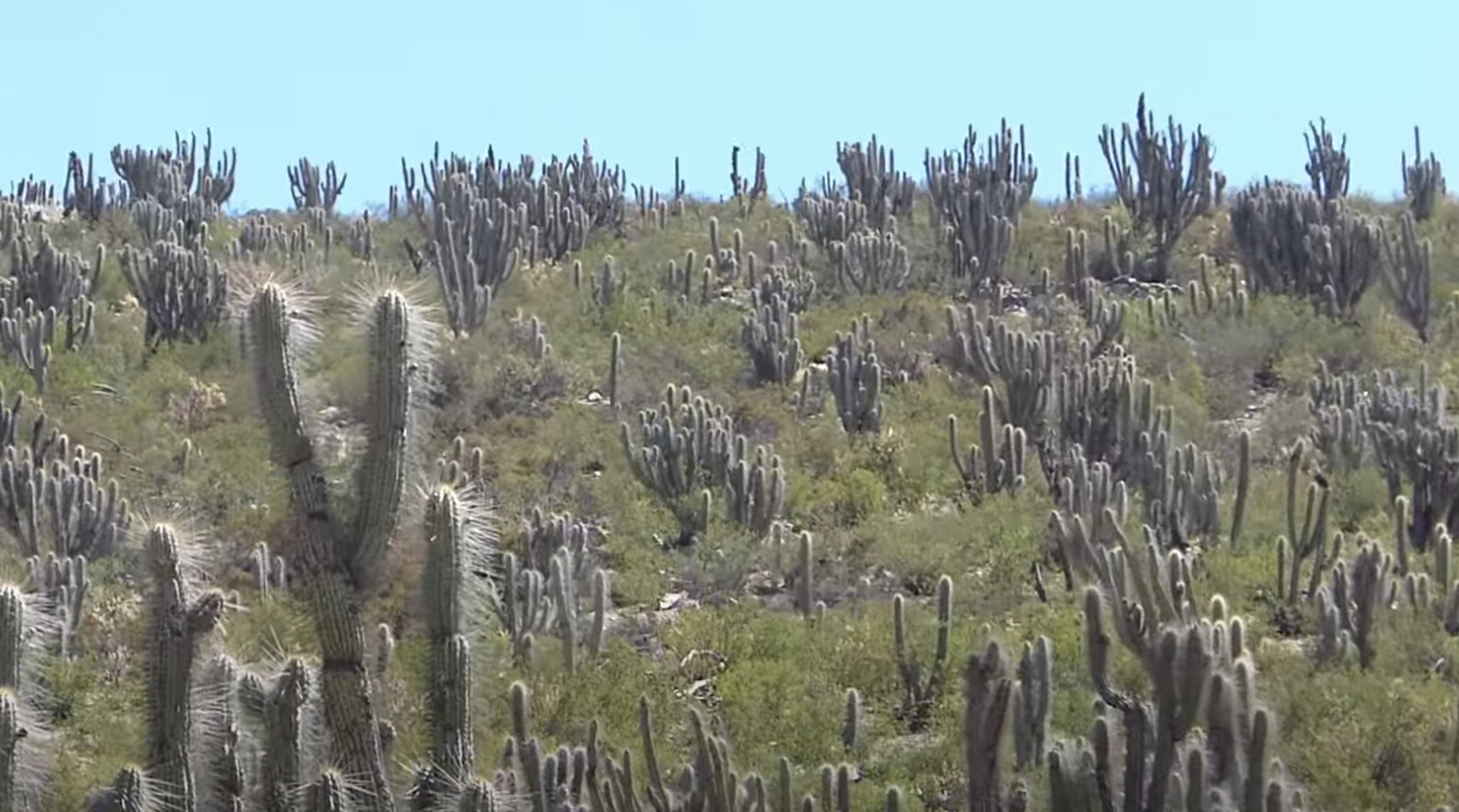 The trafficking of various cacti breeds makes up an industry worth millions of dollars and poses a serious threat to the biodiversity of the cactus family. A recent bust has revealed over $1 million worth of smuggled rare cacti breeds in Italy this year.

Experts estimate that upwards of 30% of all natural cactus variations are facing a serious risk of total extinction, should the harmful and unregulated smuggling of the plants continue.

Chile is a particular hotspot for such cactus cargo, with over 180 unique types of cactus native to the country. Earlier this year, law enforcement uncovered a shipment of over $1.2 million worth of the plants in Italy, the majority of which were Chilean in origin. It is believed shipments such as these would be passed on to sellers on the black market.

Whilst the shipment of such cargo across the Chilean border is illegal, traffickers continue to evade the law, with Andrea Piombetti, the mastermind behind the latest bust, having been previously caught for similar crimes in 2013.

The issue has only increased in prominence, with cases such as this appearing all over the world as the trade grows.

The unlawful and unregulated shipment of cacti is having disastrous effects on the natural habitats of such plants, as their existence in the wild is threatened.

Jared Marguiles, a geographer at the University of Alabama, has extensively studied the harmful impacts of plant trafficking and urges authorities to investigate these cases more extensively.

“The basic functioning of the planet would effectively grind to a halt without plants, but people care more about animals. A lot of plant species are not receiving the amount of attention they would be if they had eyes and faces.”

Of the over 1,000 cacti seized in the operation, 844 were sent back to Chile, 100 died, and the remainder were kept in Italy for further study.