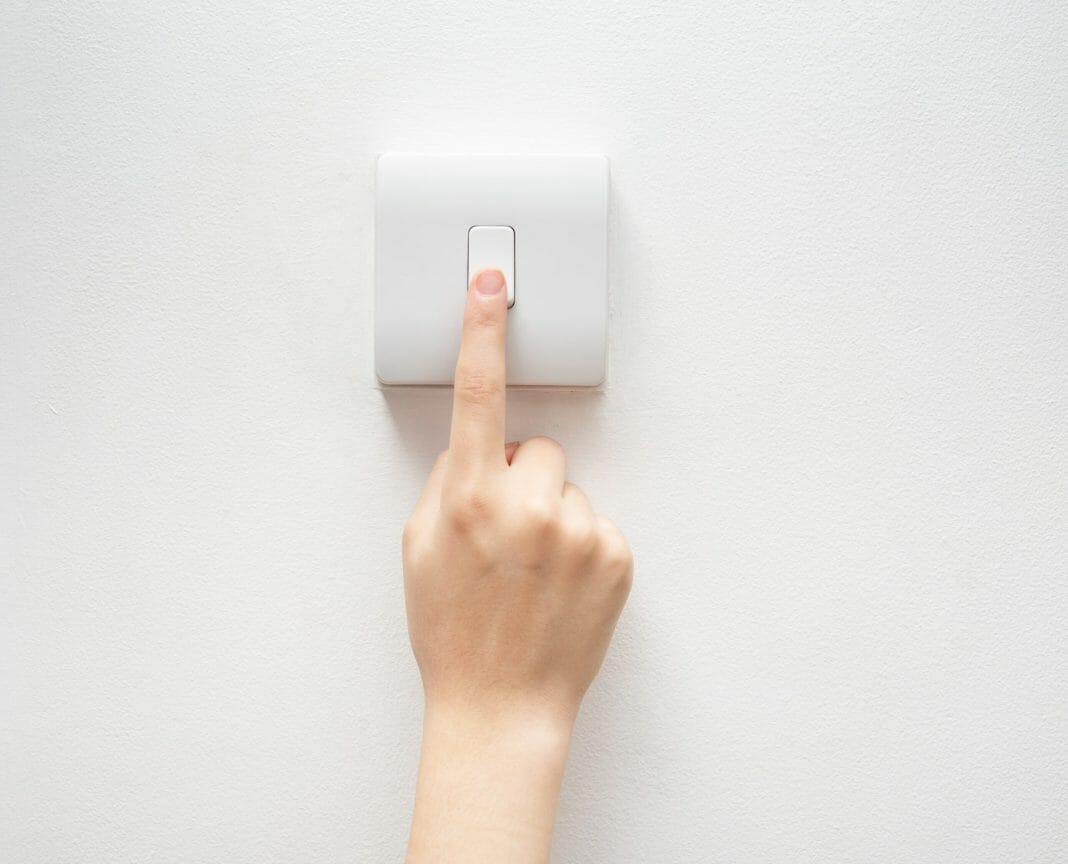 The ‘Big Power Off’ is set to go ahead again this weekend in protest of the rising energy costs in the UK.

On Saturday 10th April, homes across the UK were plunged into darkness as people collectively switched off their power in protest against the staggering rise of energy costs.

Known as the ‘Big Power Off’ saw thousands of Brits turn their lights off and unplug all their electrical devices at 10pm for around 10 minutes.

The aim of the protest? To create enough imbalance in the National Grid to get the attention of the government and utility companies in a bid to force them to reduce costs.

As “#BigPowerOff” trended on Twitter, Karen Brady, the protest organizer, has confirmed tat the protest will become a weekly event in the UK, until the reasonings behind the protest are taking seriously.

Announcing the date for the next “Big Power Off”, Brady tweeted: “Next #BigPowerOff2 will be earlier at 7pm Saturday 16th April, just before Parliament arrives back from their holidays. RT & share on all social media platforms. Thanks to EVERYONE involved. Solidarity in numbers. Enough is enough!”

According to Brady, last Sunday’s protests was just a ‘mild’ taster of the disruption that would follow, as she anticipates more and more involvement as the protest continues.

Brady said: “We are building up our movement and gathering momentum across all social media platforms. We wanted mild disruption for the first one, that’s why I chose 10pm Sunday.”

She explained how the movement was inspired by similar events that happened in Spain back in March, which pushed their Prime Minister, Pedro Sánchez, into agreeing to a package of emergency economic measures.

When asked if the switch-off would become a weekly occurrence following the success of the first event, Brady said that the campaign would continue until emergency steps are taken by the government.

“It will become a weekly event, yes, until we get our demands for special emergency measures to reduce energy costs like Spain has.”

Organizers have made it clear that the protest is ‘non-partisan’, which means that if it won’t put you at risk (for instance you have medical equipment that needs to be kept on), then you should switch off all your electrical appliances for 10 minutes.

“This short power off will cause an imbalance on the national grid, where consumption becomes lower than predicted and therefore the electrical supply is too great. To protect the grid, power stations will be temporarily disconnected or issued notices to attenuate their output. Because the grid is publicly owned, but power supply is private, this effectively creates a 10 minute boycott of the privatised portions of our power supply, losing them up to an estimated £9m in revenue.

The black-out comes after MoneySavingExpert founder, Martin Lewis, warned of “civil unrest” amid the cost-of-living crisis in the UK. But will we see changes in the UK like we did in Spain? Only time will tell…