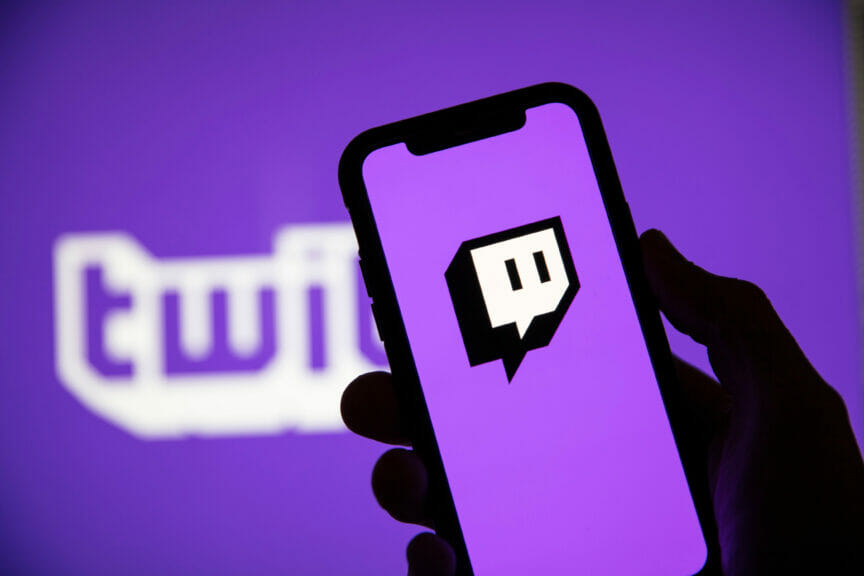 With several conferences each year for content creators, such as Vidcon, many would think a conference like this would be fun and well-planned. That is until Twitchcon occurred. What went wrong with Twitchcon?

Conferences for enjoyers of streaming platforms and content creators are becoming more common. With Twitch’s “Twitchcon’ taking place in San Diego with around 30,000 attendees, one could assume that people thought they would be enjoying themselves there. So, what could have happened at Twitchcon to get the hashtag ‘#boycotttwich” trending? What went wrong with Twitchcon?

Lenovo and Intel’s interactive exhibit had a foam pit. People in the exhibit stood on one of two platforms and tried not to get knocked into the foam pit. However, the exhibit had not properly padded the pit. There was no padding on the concrete floor, which was one foot deep beneath the foam blocks at the top of the pit. Creators thought the pit was deeper than it was and were seriously injured due to this lack of knowledge. The two creators injured in the exhibit were ‘LochVaness’ and Adriana Chechik. ‘LochVaness’ dislocated her knee due to the exhibit, while Chechik broke her back in two places.

This exhibit was not the only place where people were injured at Twitchcon. In a Twitch Rivals event called the Balloon World Cup, streamers aimed to keep balloons from hitting the ground. In attempting to do this, streamer ‘Zummmers’ fell and severely broke her ankle. With three different Twitch streamers’ injuries occurring at the convention, the public wasn’t too happy.

Attendees of the event also seemed aggravated at the small panel rooms and the issues of accessibility that this caused. A prime example of this was the ‘Dream SMP Panel,’ a panel headed by influential Minecraft streamers on Twitch’s platform. The panel had a 400-person capacity. Twitch didn’t consider that one of the streamers on the panel, Dream, had just face revealed to 30.3 million subscribers. As a result, many people wanted to see him, and there were long lines outside the panel door to get in.

This large line created safety issues at the event and problems for those with disabilities and accessibility issues. There were several cases of people who suffered from accessibility issues being ignored at Twitch’s events, and disabled people getting into events was a constant issue at Twitchcon.

Another aspect of Twitchcon that upset the public was the misgendering of a few of their creators. Creators ‘Aimsey’ and ‘Cuptoast’ were labeled ‘she/her’ at a Twitch event at Twitchcon. This was an issue as ‘Aimsey’ uses any pronouns according to their Twitter account, and ‘Cuptoast’ uses he/they/it/she pronouns according to their Twitter account. Many viewed this as misgendering the creators and were very upset at Twitch’s ignorance towards their creators and their lack of inclusivity.

With the numerous issues that arose at Twitchcon, it is becoming more evident that Twitch lacks organization when working with content creators. Twitch needs to start accommodating its creators and audience, or else it may fall below the popularity of YouTube Gaming.