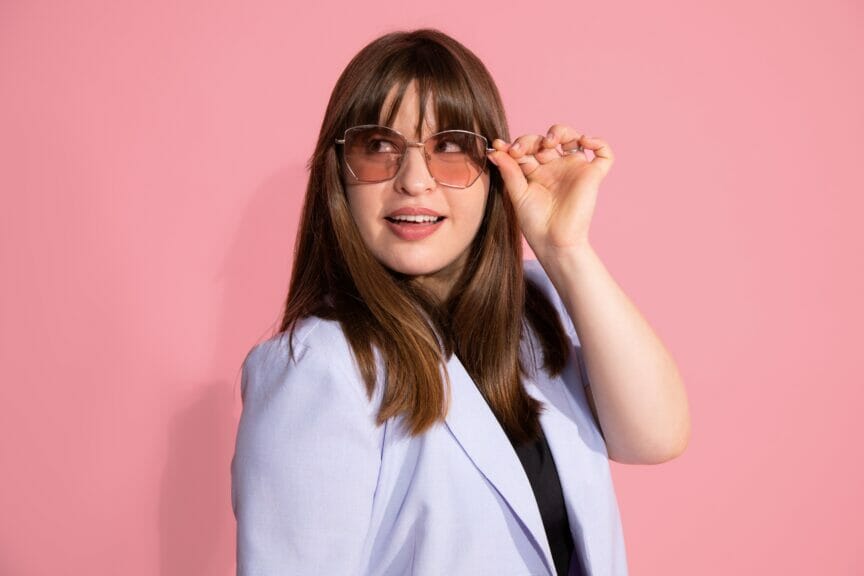 Twenty-five the age at which our brain is fully developed according to science. These physical changes can often cause a sense of new clarity in people who hit their mid-20’s.

The age 25 now and a couple of decades ago are, on the surface level, very different. Most boomers had children, owned a property, and were married by age 2eatured

This is not to say that the current generation is less mature than the ones before. Most of the reason that 25-year-olds now are less likely to own a property and have their own family is due to the current socioeconomic conditions. Science shows that at 25, significant changes occur in the brain, which often results in people feeling like a lightbulb has switched on in their mind.

What Changes in the Brain?

Scientifically speaking, 25 is the age at which our brain fully develops. By 25, the prefrontal cortex stops developing and concludes the end of our adolescence. Legally, people are considered adults at 18, but there is still a significant amount of brain development that occurs between 18-25.

The flexibility of our brain prior to 25 is due to plasticity. This refers to how physically malleable the brain is and its ability to form new neural pathways. Plasticity is why young children under 4 are so quick to pick up a second language, but this becomes increasingly more difficult with age.

By 25, the brain has finished developing. We can still learn, grow, and improve our brains, but the prefrontal cortex’s development finally hits a standpoint. The prefrontal cortex is responsible for much of our cognitive function, particularly decision-making and risk-management, meaning people become less impulsive and more logical as they age.

Due to the halt in brain development, 25-year-olds might find it harder to process information. This means that adults at this age won’t be as quick to pick up new skills but will be generally wiser with a more balanced approach to life.

Can We Still Improve Our Brain Development After 25?

This halt in brain development also encourages some to think that 25 is when we become our ‘true selves’. Our brain is less malleable after this age, so our personalities remain fairly consistent. Meanwhile, younger people often feel at odds with themselves just one or two years ago due to the amount of change they experience mentally.

While we cannot continue the expansion of our prefrontal cortex after 25, there are other ways we can continue to grow as people. Learning new skills is more dependent on repetition and discipline, reinforcing the existing neural pathways.

25-year-olds might become more stubborn and set in their ways and must actively overcome the existing pathways – perhaps this is why Leonardo DiCaprio dumps all of his girlfriends after they turn 25. The capacity to do this takes us right back to socioeconomic factors, with the current generations being known for their open-mindedness.

Gen Z and millennials’ self-awareness will be exactly what allows them to continue growing and flourishing mentally after 25 and even into old age. 25 isn’t the end of mental development but the beginning of a life of clarity.

Advertisement. Scroll to continue reading.
In this article:Featured, News, science 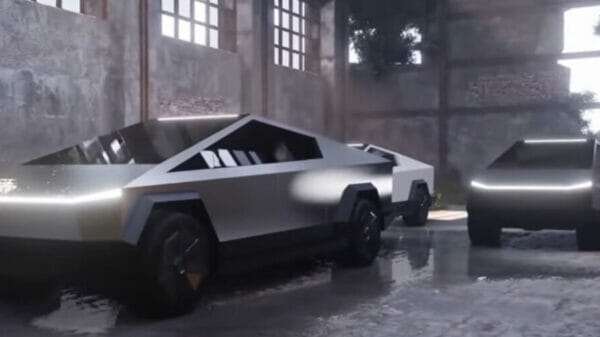 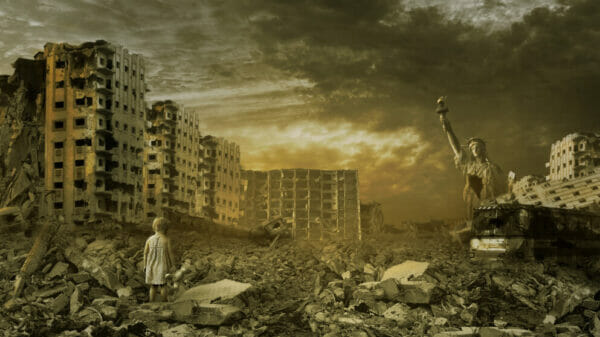