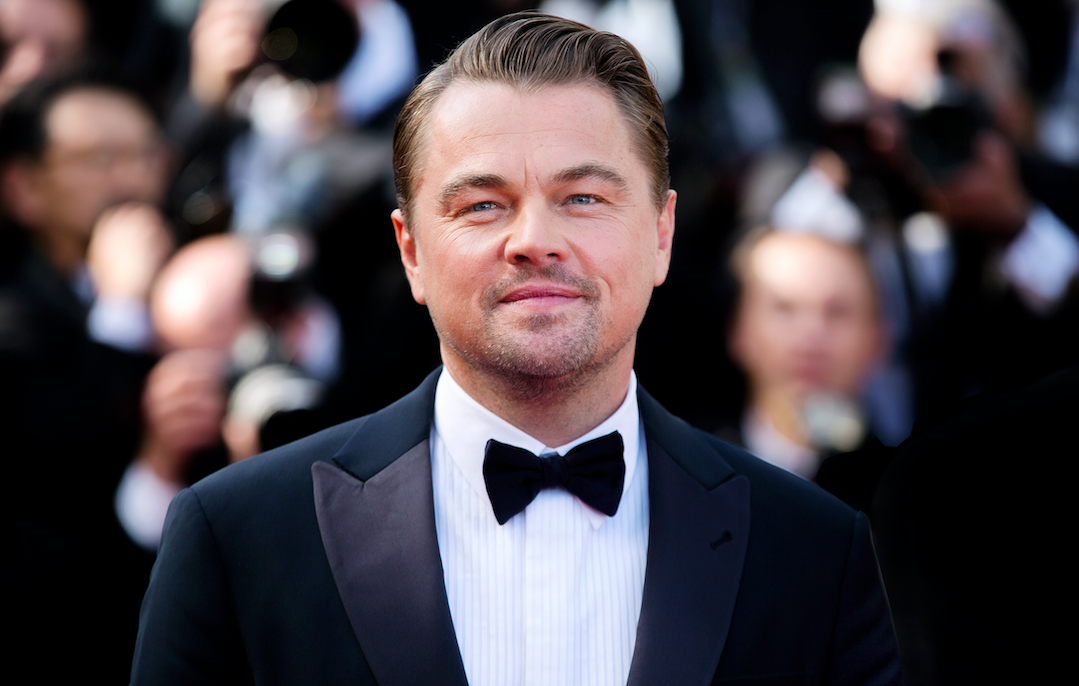 The actor and environmentalist has spoken out about the climate crisis for years, but now he’s put a ‘nine-year’ warning on climate catastrophe – which he hopes people will listen to.

The Don’t Look Up actor has urged people to ‘work collectively together’ as we only have a ‘nine-year window’. So, in a bid to make us listen he’s outlined some of the impacts that Earth will face if temperatures raise 1.5 degrees celsius – including the warming and acidification of the oceans.

Speaking to Deadline, the DiCaprio said: “I’ve had two great passions in my life. That has been acting, and the protection of the natural world and getting the message out about the climate crisis.

I think there’s a worldwide sense of anxiety about the fact that the powers that be, the private sector, governments, are not making the transition fast enough. We literally have a nine-year window.”

He then added: “The main thing that it boils down to is, if you’re an individual, you, A, have to get involved. You have to vote for people that care about this issue and take science seriously. And we should not have any elected leaders, on a state level, on a city level, or a national level that don’t listen to science, especially in this country.

“By population, we are per capita the largest polluters in the world, and even scientists have been saying this for decades now.

“We need to set the example for the rest of the world to follow. We’re an incredibly rich nation and we need to make this transition.”

In reference to the 1.5 degrees threshold, Leo said: “If we reach this 1.5-degree threshold, where we hit that certain point in nature, there’s all kinds of lightning-rod points with methane and the tundra and warming of our oceans, the acidification of our oceans.

“Most of the carbon that we’ve emitted to the atmosphere, now has been absorbed by the oceans. We’re not even feeling the real impact of climate change yet and our oceans are now warming at record levels.”

DiCaprio then brought up his latest film: Don’t Look Up, which premiered on Netflix in December 2021. The comedy disaster told the tale of two astronomers (DiCaprio and Jennifer Lawrence) who discovered a giant comet hurtling towards Earth.

The pair of scientists warned that the comet would reach Earth imminently and would wipe out the whole planet unless something was done about it. However, the leaders of the world were reluctant to listen to their pleas.

Although the film was a little orthodox, it got people talking – especially about the very real, current state of our actual planet.

Speaking about Don’t Look Up, DiCaprio concluded: “I’m very proud that it’s creating a conversation. The movie is being watched all over the world, and there is a feeling of anxiety amongst the world community about this issue.

“Who knows if a film can ever change anything ultimately, but I’m certainly proud to be a part of a piece of art like this. Like Jen Lawrence says in the movie, at least we tried.”