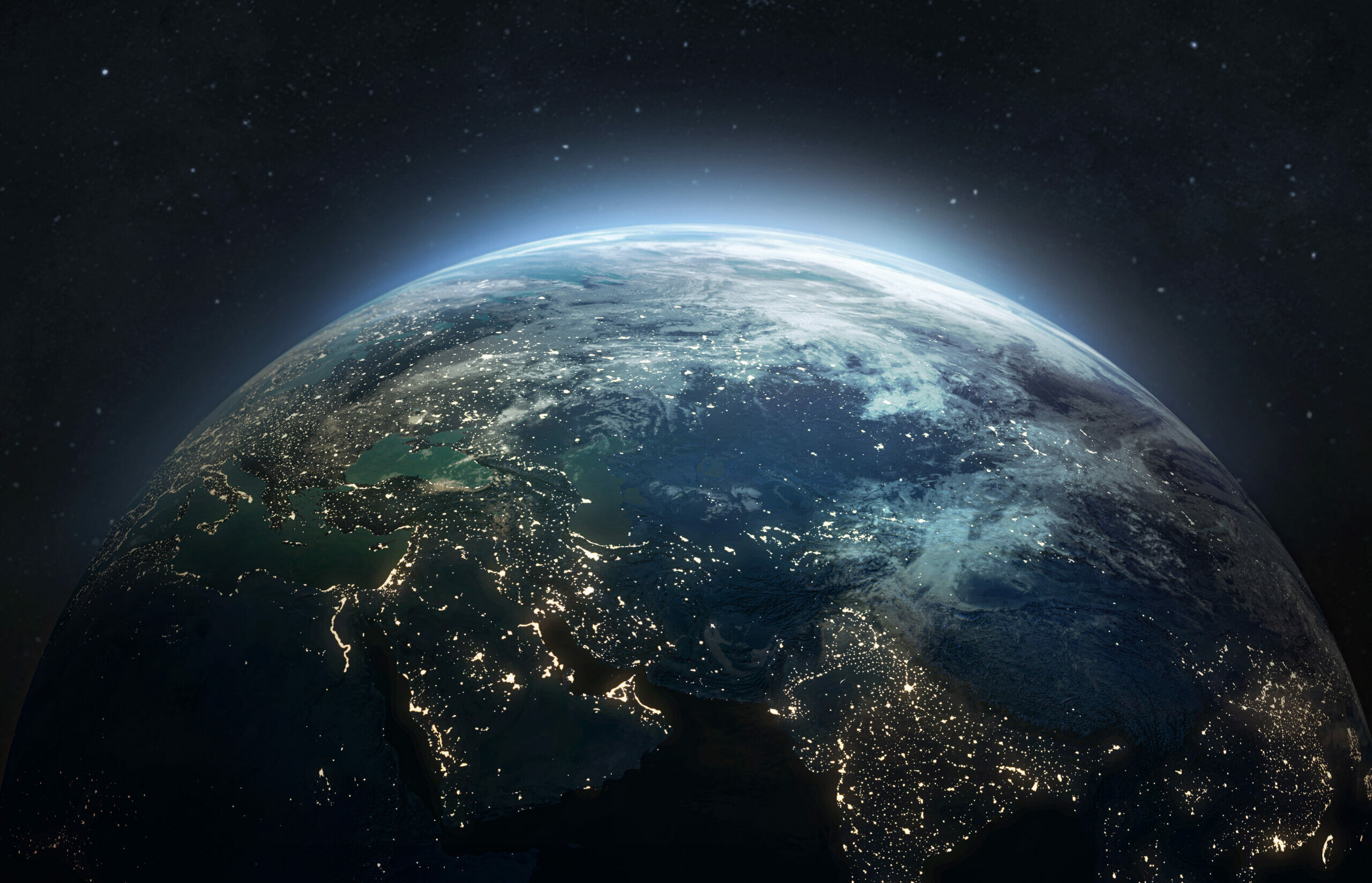 In the 1970s, scientists used a form of computer modelling to predict when society as we know it would end. Spoiler alert we  don’t have long left.

Scientists from the Massachusetts Institute of Technology (MIT) predicted that the fall of society would happen towards the middle of the twenty-first century. If we want to be even more specific they named the year as being 2040.

They looked at data patterns from a range of factors including population, natural resources and energy usage to determine when society would collapse completely.

Club of Rome published the study which highlighted ‘limits to growth’ that would cause the industrial collapse. Despite this, the Guardian outlined that the reports were not taken seriously and were in fact dismissed by some.

In 2009, another study was conducted but this time by a different group of researchers. The study was published by American Scientist and noted that the models’ results were: ‘almost exactly on course some 35 years later in 2008 (with a few appropriate assumptions)… it is important to recognise that its predictions have not been invalidated and in fact seem quite on target. We are not aware of any model made by economists that is as accurate over such a long time span’.

Following this, only last year Dutch sustainability researcher Gaya Herrington told the Guardian: ‘ From a research perspective, I felt a data check of a decades-old model against empirical observations would be an interesting exercise.’

According to Herrington, there was no new hope as her findings were similar to those from earlier studies.

However, all hope isn’t lost as she also shared some more positive news  ‘The key finding of my study is that we still have a choice to align with a scenario that does not end in collapse

With innovation in business, along with new developments by governments and civil society, continuing to update the model provides another perspective on the challenges and opportunities we have to create a more sustainable world.’

While conspiracy theories are endlessly circulated online, maybe it’s time for us to take scientific studies a bit more  seriously.

In this article:Featured, science