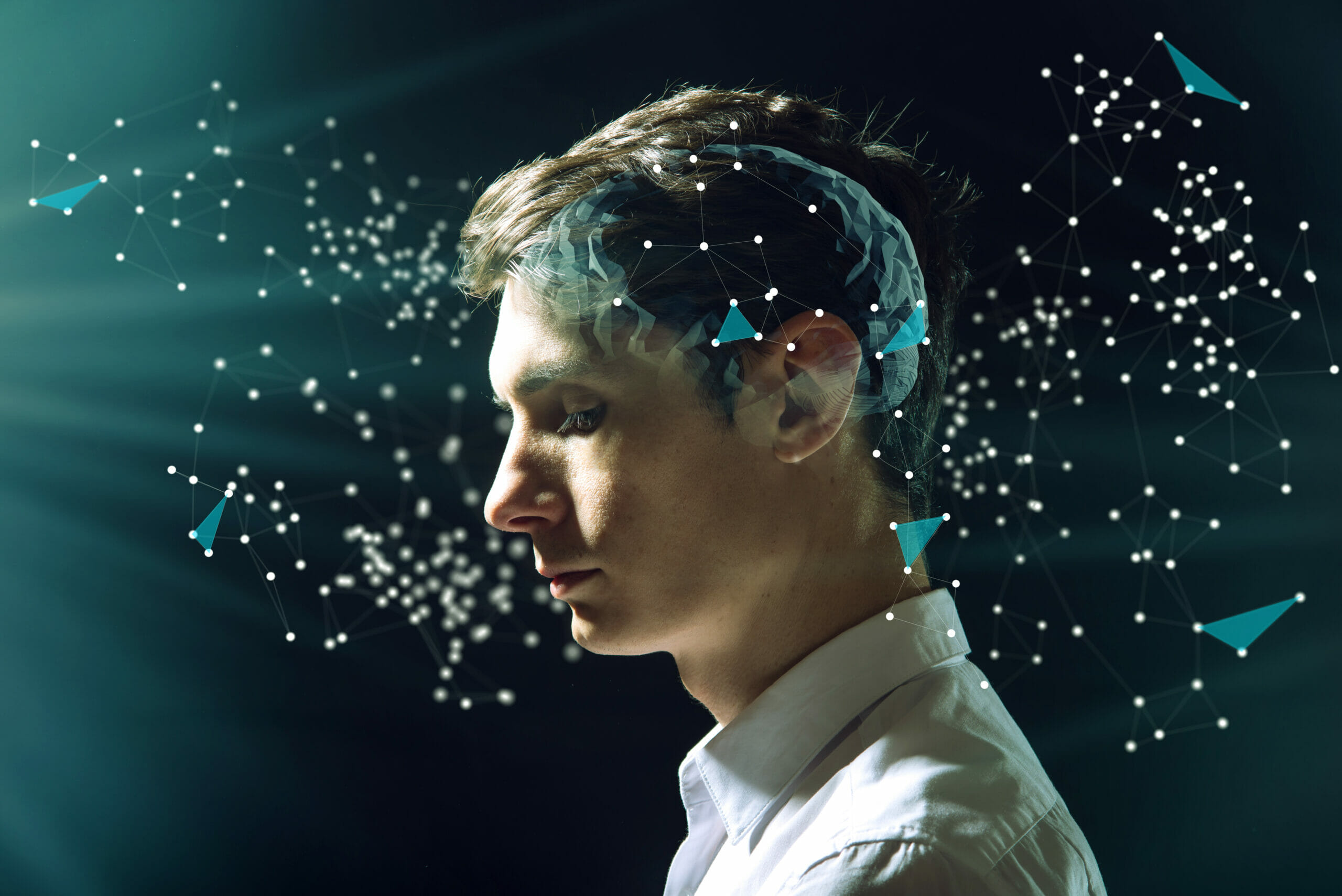 A recent study conducted by researchers at the University of Oxford, England compared brain scans taken before and after a person tested positive for Covid-19. The results indicated that the virus can cause the brain to shrink.

In total, the study involved 785 participants who were aged between 51 and 81. Each person received brain scans before and during the pandemic as part of the study.

Researchers compared the scans of those who had tested positive for the virus with 384 control subjects who had not been infected. Those in the control group were similar to the other group in terms of sex, age, and risk factors such as blood pressure, smoking, obesity and diabetes. The socio-economic status of participants was also considered.

Out of all the participants, 401 tested positive for Covid-19 between the two scans. This allowed Professor Gwenaëlle Douaud and her colleagues to study the effect of the virus on the brain.

The scientists leading the research found that there was a larger overall shrinkage in the brain and more grey matter shrinkage, especially in areas linked to smell, in those who had tested positive.

Those who had contracted the virus lost an additional 1.8% of the parahippocampal gyrus, an area of the brain that is key for smell, as well as an additional 0.8% of the cerebellum when compared with control subjects.

A further finding was that those who were infected typically scored lower on a mental skills test. The lower scores are associated with a loss of brain tissue in the parts of the cerebellum involved in mental ability.

The research, which was published in the journal Nature, also shows that the effects on the brain were more pronounced in older people and those who were hospitalised by the virus. Having said this, the effects were also still notable in patients who had mild or asymptomatic infections.

On average, effects were identified 4.5 months after infection. However, further work will be required to determine whether the changes are permanent or partially reversible.

Speaking to the Guardian Professor Douaud described the brain as ‘plastic’ which means it can ‘re-organise and heal itself to some extent, even in older people’.

The University of Oxford has explained that  the findings from the study will ‘contribute to our overall understanding of how the disease spreads through the central nervous system.’

Who knew it? Not only has Covid-19 stolen two years of our lives but it has also now been proven to shrink parts of our brain as well.