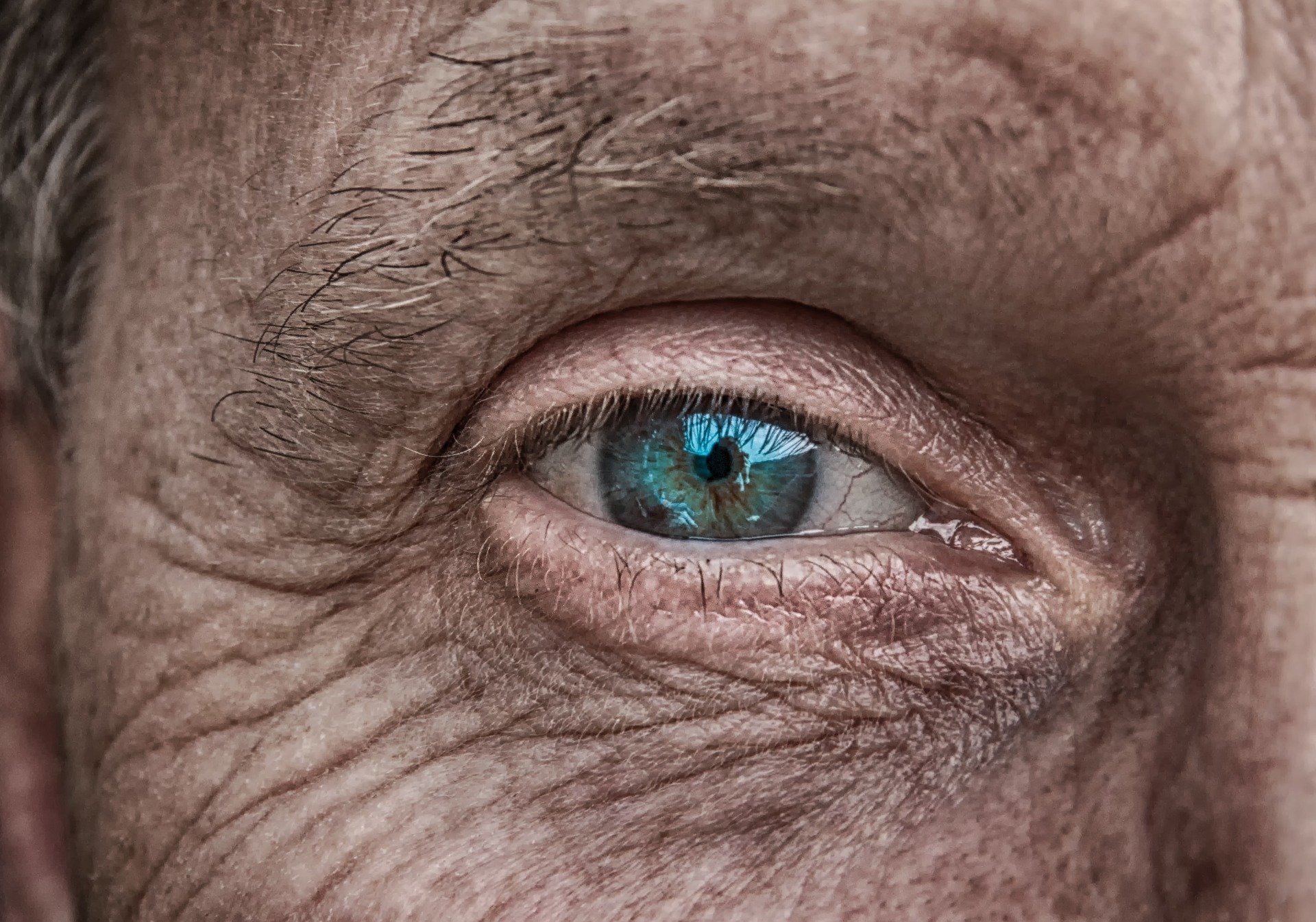 Scientists believe they have discovered how aging can be reversed in a new successful study involving oxygen.

Israeli scientists have successfully completed an experiment that involved placing subjects in a hyperbaric oxygen chamber- which uses only 100 percent oxygen- to reverse the process of anti-ageing by stopping and reversing changes in DNA that cause the body to age.

There are two main pieces of DNA that are responsible for the aging process on a basic cellular-biological level. Telomeres, which work as protective caps at the ends of chromosomes, progressively shorten over time, leaving the DNA to become damaged. Senescent cells are cells that are no longer able to divide and multiply, causing a buildup in the body and preventing the regeneration of newer cells.

In Tel-Aviv, scientists placed subjects into the highly-pressurised hyperbaric oxygen chambers for ninety minutes and found they were able to increase the length of telomeres and reduce the number of senescent cells by 37 percent, allowing new, healthy cells to grow and regenerate the body. They continued this process over a course of five days a week for three months.

The study found that they were able to grow telomeres back effectively to 25 years prior, effectively reversing the process of aging back for the 64 and older adults. Add this to a variety of factors that slow the ageing process down, like exercise and a healthy diet, which slow the shortening of telomeres anyway.

Professor Ashanti, who was involved in the carrying out of the study, said: “The significant improvement of telomere length shown during and after these unique protocols provides the scientific community with a new foundation of understanding that ageing can indeed be targeted and reversed at the basic cellular-biological level.”

Let’s hope these discoveries continue to innovate, so we can all stay youthful for as long as possible!